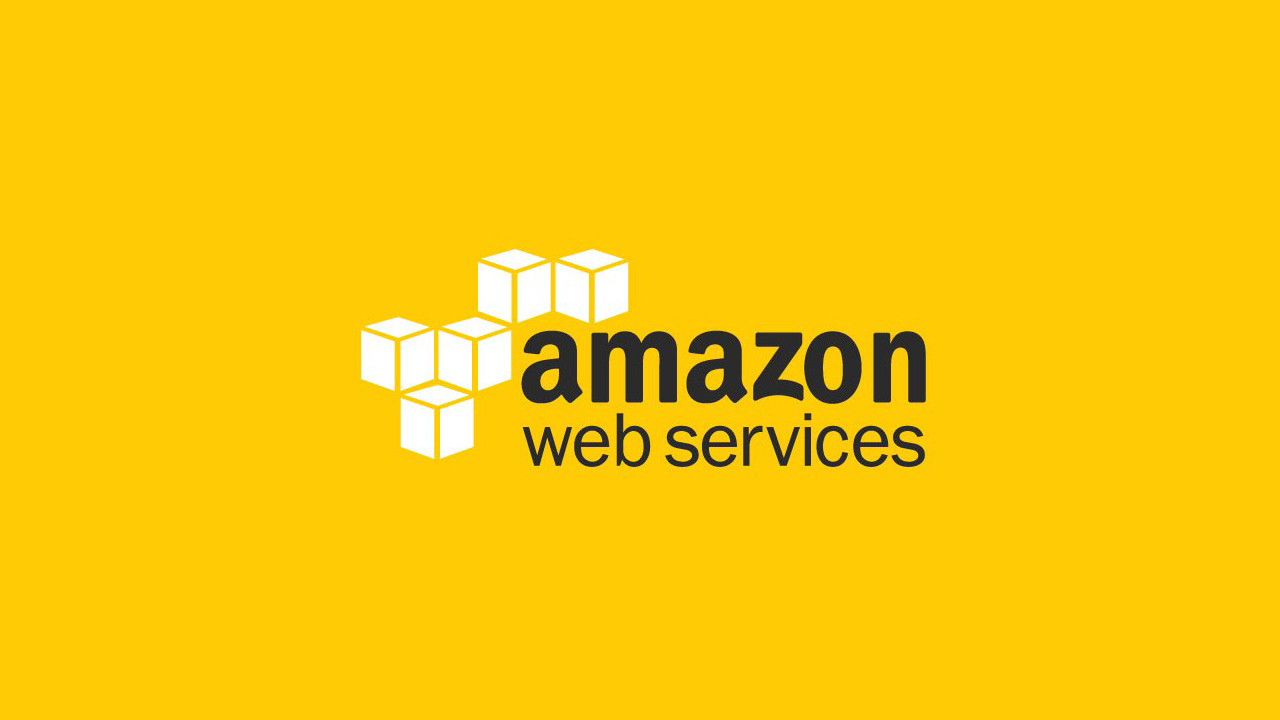 Web Service (AWS) is a fully owned subsidiary of amazon.com that provides an on-demand paid cloud computing platform and services individuals, companies and governments. This cloud computing service emulates CPU RAM and hard disk for computational services. Above all else, AWS provides a secure platform to host websites, ensuring that the website is functional 24 x 7 and secure from Denial-of-service attack (DDoS) attack. Now, on top of being the leaders in providing cloud computing as a service, now AWS is extending its service to blockchain as a service. Amazon has announced not one but two new services offering blockchain as a service.

Quantum Ledger Database (or QLDB) now being offered on AWS, is one of the two services. It’s a fully managed ledger database (i.e. private blockchain) with a central trusted authority. It offers an append-only, immutable journal that tracks the history of all changes. All the changes are cryptographically chained and verifiable. By design, this can be used by institutions for example to track history of credits and debits in banking transactions, verifying the data lineage of an insurance claim, or tracing movement of an item in a supply chain network, etc. Amazon QLDB aims to remove the challenges and complexities of existing blockchain frameworks like Ethereum and IBM’s Hyperledger. Developers get access to a familiar SQL-like API, a flexible document data model, and full support for transactions. The private blockchain nature of the same also eliminates the scaling problem often seen in public blockchain networks like BTC and ETH.

In addition to QLDB, Amazon has also unveiled a Managed Blockchain Service. This is focused on providing a platform to write custom blockchains which could be permissioned, support dapps, etc. through frameworks emulating Hyperledger and Ethereum. Essentially, their architecture is similar to those of Hyperledger and Ethereum, except that it’s not a public blockchain like Ethereum. The permission on these blockchain are ultimately in control of the firms using this cloud blockchain as a service. With numerous ICOs attempting to develop blockchain as a service to industries, they now face an uphill task in competing with cloud service provider giant Amazon.

Stay tuned and don’t miss the future. The Future is Now!