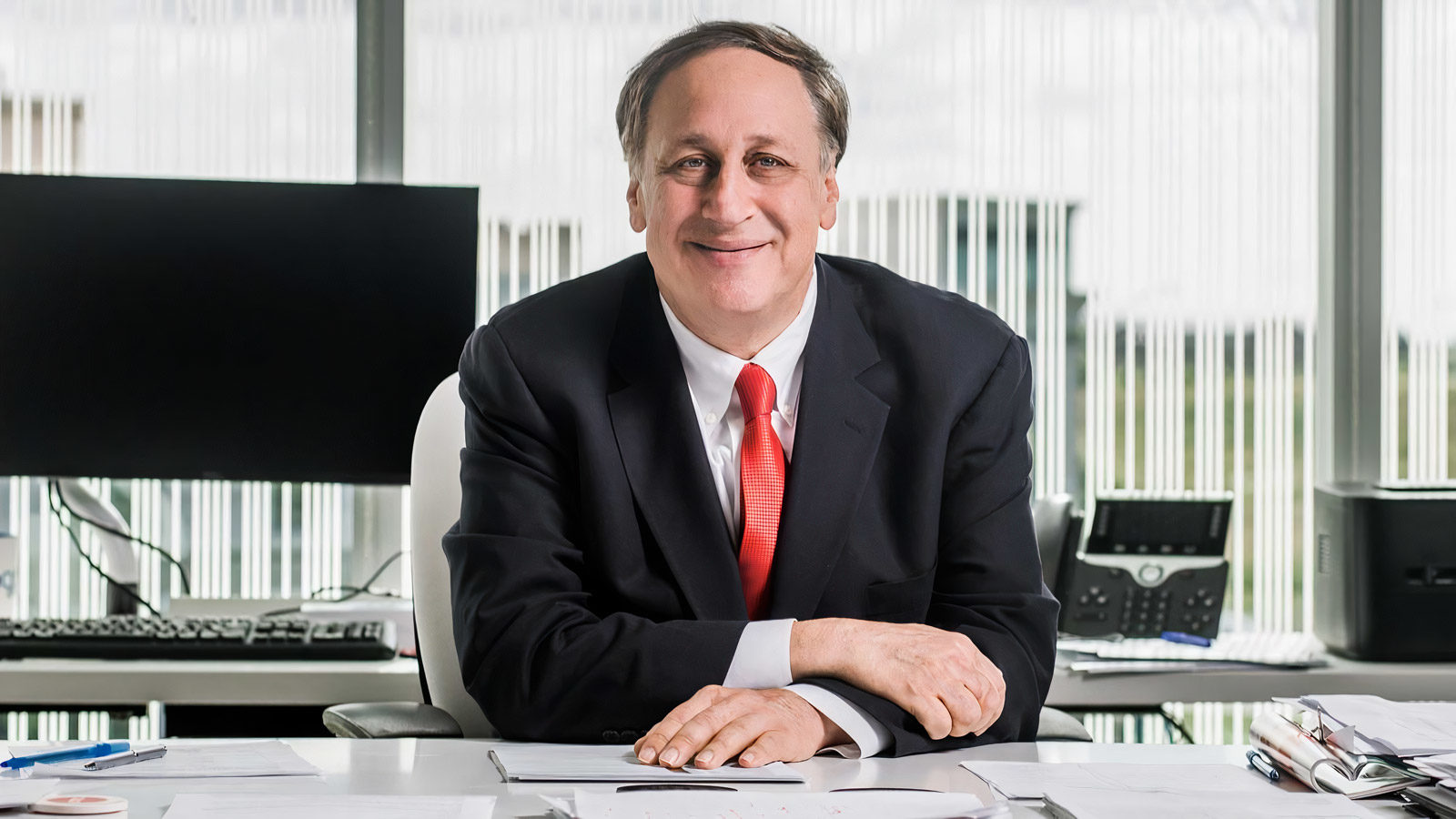 AMC, the largest movie theatre chain in America has declared that it will accept more digital assets along with BTC as means of payment.

In a recent announcement, AMC CEO Adam Aron mentioned that the organisation would be expanding the number of virtual currencies it would accept as payment methods.

The theatre chain originally declared that it would accept Bitcoin payments on 9th August.

Aron mentioned that by the time Bitcoin payments are rolled out before the culmination of 2021, AMC would also anticipate accepting Bitcoin Cash, Ethereum, and Litecoin.

“Cryptocurrency enthusiasts: you likely know @AMCTheatres has announced we will accept Bitcoin for online ticket and concession payments by year-end 2021. I can confirm today that when we do so, we also expect that we similarly will accept Ethereum, Litecoin and Bitcoin Cash.”

During the company’s earnings call last month, the CEO also mentioned that customers will also be allowed to pay through Google Pay and Apple Pay before the end of the year though neither of the tech giants supports digital asset payment. At the time, he emphasized that several of the firm’s new retail investors were highly keen about crypto.

In the month of June, AMC stock surged to an all-time high of 62.5 USD prior to retreating twenty five percent to present levels.