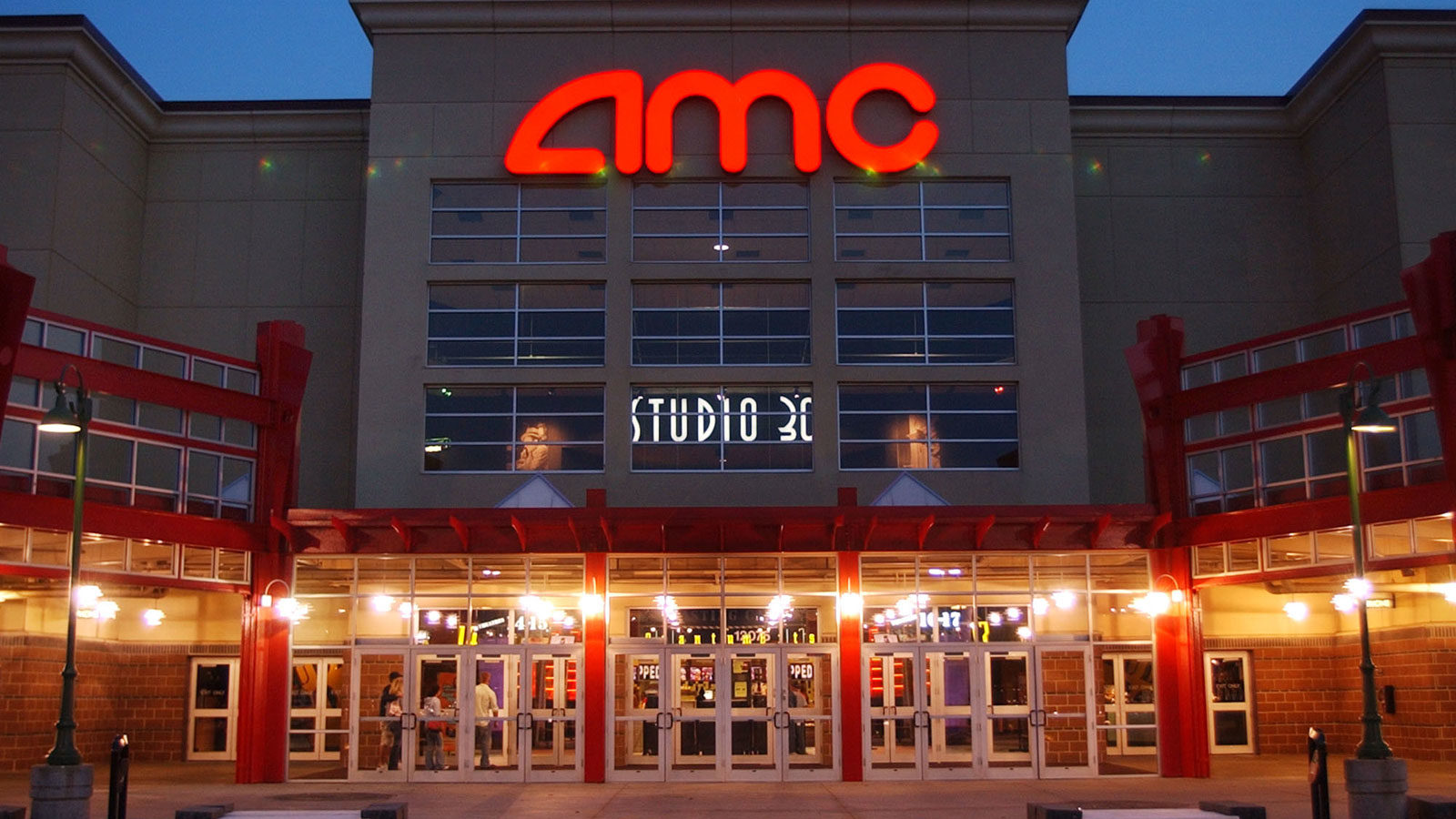 However, the theatre chain doesn’t stop there. In a recent Twitter post, Adam Aron, the CEO of AMC, asked if consumers would be potentially interested in making payments using Shiba cryptocurrency as well. At press time, over ninety eight thousand Twitter users had already taken part in the poll, with around eighty five percent of voters choosing “Yes.”

The renowned theatre chain has taken an increasing interest in digital assets as of late. Last week, its chief executive officer discussed the likelihood of issuing a company-specific virtual asset.

On Friday, Shiba Inu surpassed Dogecoin to become the world’s 9th biggest digital currency by market cap, as per coinmarketcap. As per Etherscan, the daily number of Shiba Inu transactions has crossed past one hundred and forty thousand, which is just shy of its ATH of 172,411 daily transactions touched in the month of May, this year.

In light of a record run-up, the Shiba Inu ecosystem has ballooned to include ShibaSwap, a decentralized exchange. The total value locked on ShibaSwap amounts to over five hundred and thirty seven million dollars, according to data published by Defi Llama. Presently, there are twenty nine cryptocurrencies listed on ShibaSwap, with two hundred and thirty six million dollars worth of coins changing hands within the last twenty four hours, as per CoinGecko.