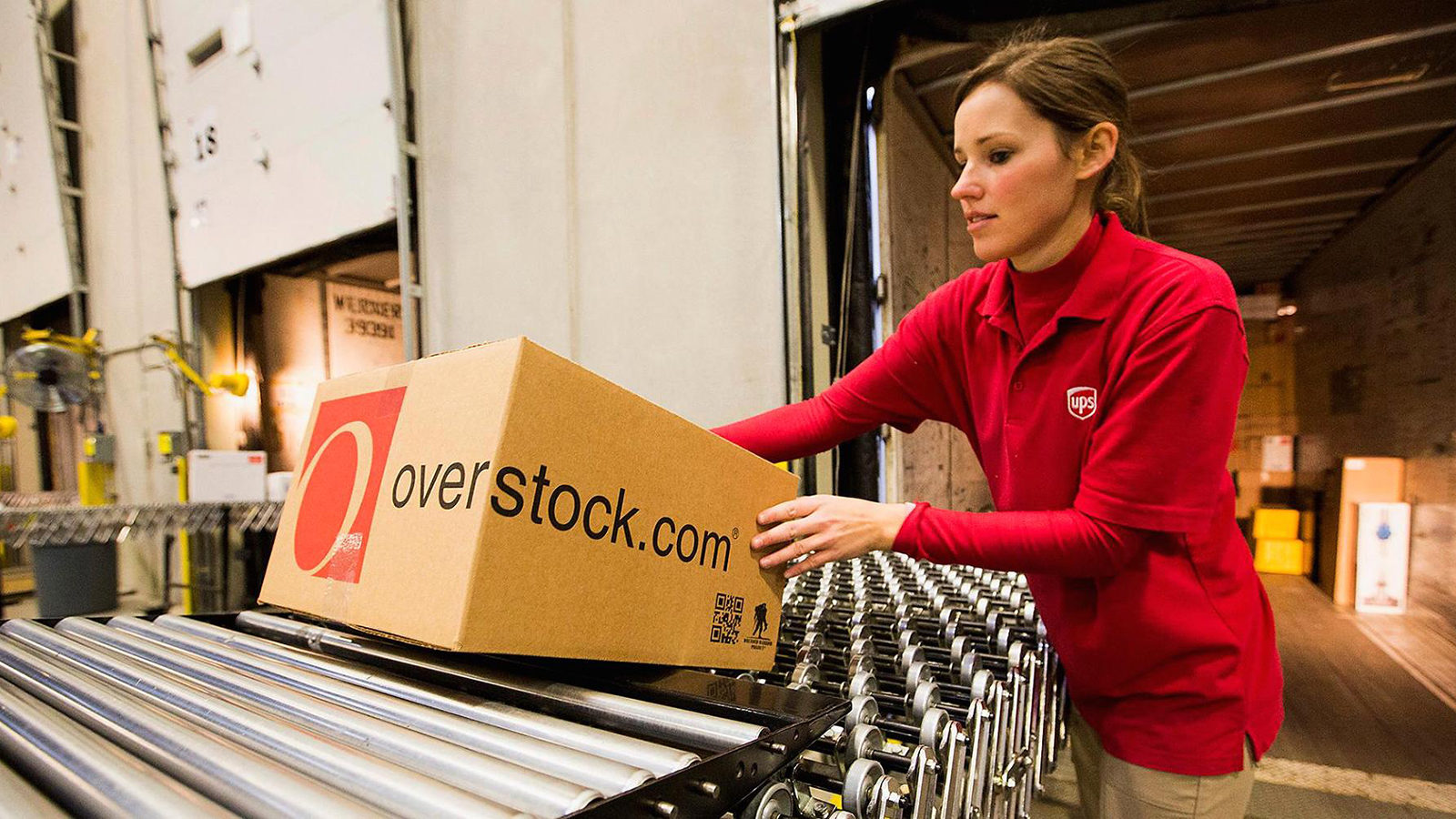 Founded in 1997, American internet retailer ‘overstock.com’ initially sold exclusively surplus and returned merchandise on an online e-commerce marketplace. Since then, it went on to achieve over $ 1 billion in profits, the the first time in 2010. Now, founder and CEO of Overstock, Patrick Byrne, a firm believer in blockchain technology, may sell its 20 year old retail business to speed up development of its blockchain subsidy tZero. tZero was inaugurated in 2015 and isn’t still commercially viable. It is a SEC regulated alternative trading system (ATS). In principle, it can create an alternative to the NASDAQ with a ledger that using blockchain becomes open, transparent, and immutable.

Mr. Byrne said in an interview:

“I don’t care whether tZero is losing $2 million a month, we think we’ve got cold fusion on the blockchain side.”

In response to this news, the share price of Overstock also shot up my more than 20%. This is particularly impressive given the present bear market sentiments surrounding the crypto markets. Stay tuned and don’t miss the future with us. The Future is Now!