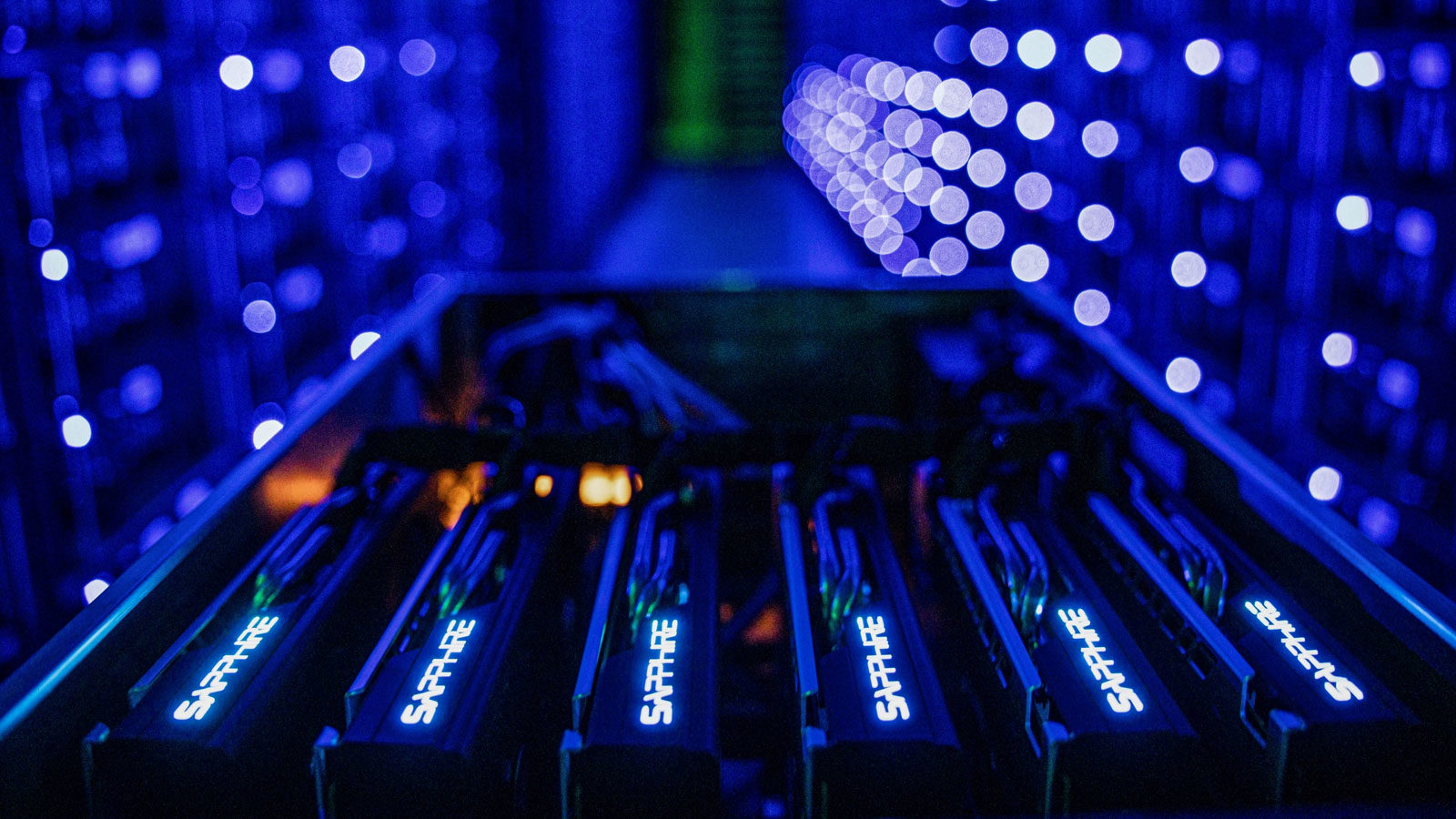 The amount of ETH that is being held by the crypto miners has recently touched record levels in terms of USD, as they stay disinclined to sell.

Subsequent to five years of the Ethereum blockchain launch, the balance held by ETH miners is the largest it has been. After converting the value into USD, it is at a historic top of 1.85 billion USD, as per data published by crypto analytics platform Santiment.

The firm mentioned that the 532,750 ETH is the largest balance held by miners since 13 July, 2016. The aforementioned amount equates to roughly 0.45 percent of the total circulating supply of ETH, which is presently 117.8 Million ETH.

Usually, the miners sell the asset regularly to take care of expenses, which include electricity and hardware costs. A disinclination to sell hints that miners could be holding out for further price increases.

Notably, the Ethereum hash rate, which is numerous times viewed as a reflection of network health and security, declined severely during the miner migration from China along with Bitcoin’s.

A significant percentage of ETH has also been staked on the Ethereum 2.0 Beacon Chain contract, further adding to the supply squeeze. Approximately 6.7 percent or 7.9 million ETH has been locked for staking, as per the Eth2 explorer. At present prices of approximately 3,500 USD, this equates to worth around twenty eight billion dollars.