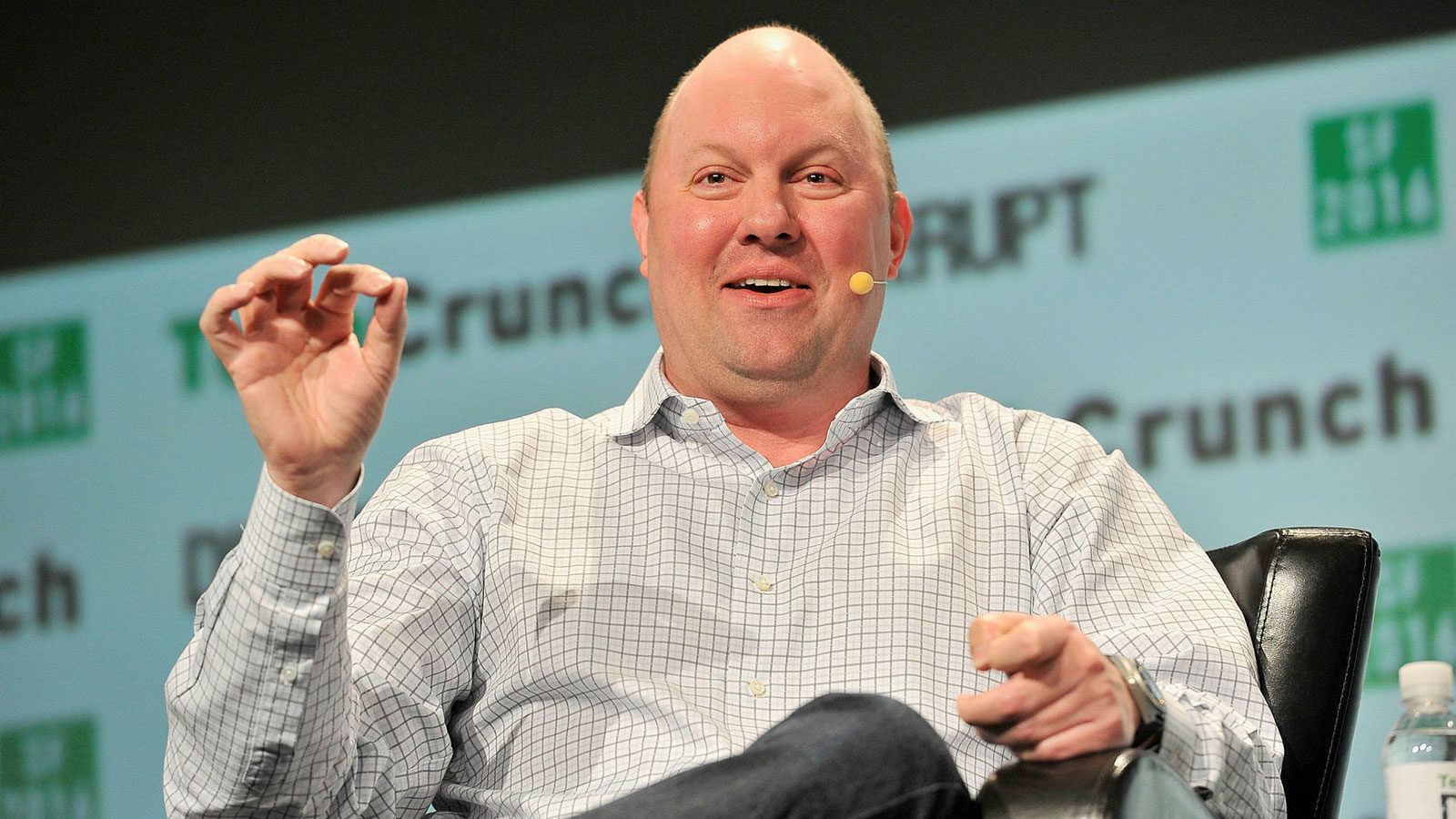 Digital asset venture fund giant Andreessen Horowitz has highlighted that development and demand on the Ethereum blockchain is “unmatched” in spite of the network’s high transaction fees.

Nonetheless, the company does warn that its “popularity is also a double-edged sword” given Ethereum prioritizes decentralization over scaling, resulting in competing blockchains stealing market share with “promises of better performance and lower fees.”

The comments came in a recent blog post introducing Andreesen Horowitz’s 2022 “State of Crypto” report, with the firm’s data scientist Daren Matsuoka, head of protocol design and engineering Eddy Lazzarin, General Partner Chris Dixon, and head of content Robert Hackett all working together to provide 5 main takeaways from the study.

The analysts mentioned that “Ethereum’s lead has much to do with its early start, and, the health of its community” but highlighted the significance of development continuing to surge on the network in spite of high transaction costs.

“Ethereum’s overwhelming mindshare helps explain why its users have been willing to pay more than $15 million in fees per day on average just to use the blockchain — remarkable for such a young project.”

Other key takeaways from the report included the DeFi domain’s total value locked of approximately one hundred and thirteen billion dollars would make it 31st largest bank in the United States, Approximations that Web3 adoption might touch a billion users by 2031 and that NFTs have generated around four billion dollars worth of revenue for creators so far.