Apple Co-Founder: Bitcoin Is A Mathematical Miracle, Better Than Gold 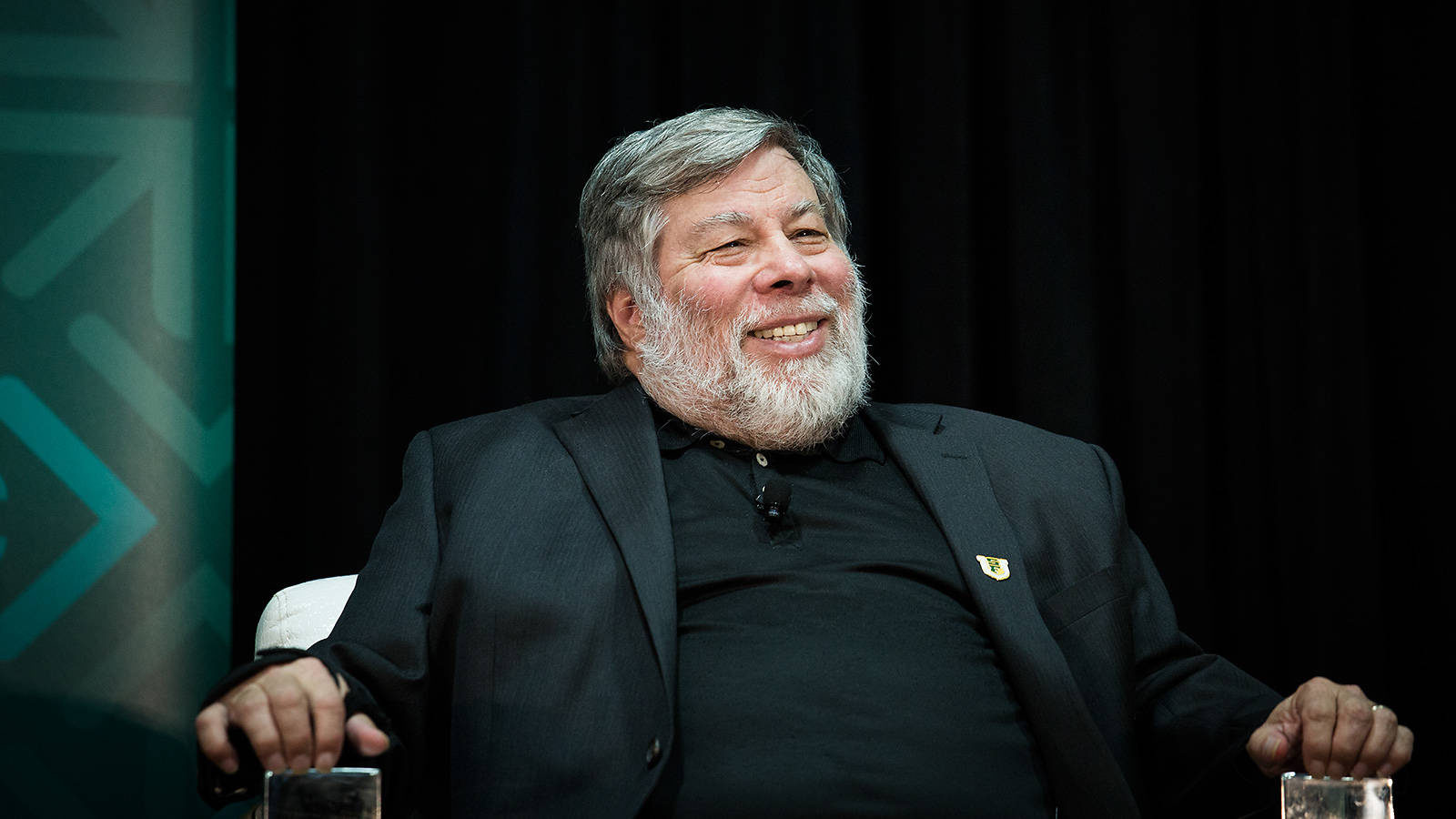 Apple co-founder and renowned programmer Steve Wozniak recently mentioned that Bitcoin is better than gold and a “mathematical miracle.”

According to a recent article published in Mexican newspaper El Sol de México, at the Jalisco Talent Land Digital 2021 event, Wozniak spoke about BTC during his presentation and called it “the only digital gold.”

Wozniak referred to gold as limited and noted the complicatedness of having to search for and pull out the valuable metal from the ground.

“Gold is limited and you have to look for it. Bitcoin is the most amazing mathematical miracle. I do not invest in Bitcoin, but I believe it’s here to stay.”

The aforementioned comments come just days after Mexican billionaire businessman Ricardo Benjamín Salinas Pliego, who is the founder and chairman of Mexican conglomerate Grupo Salinas, mentioned that it was absolutely right to refer to BTC as the new form of gold.

Notably, Pliego published a tweet in response to MicroStrategy’s Michael Saylor, mentioning that BTC was much more portable and suitable than gold.