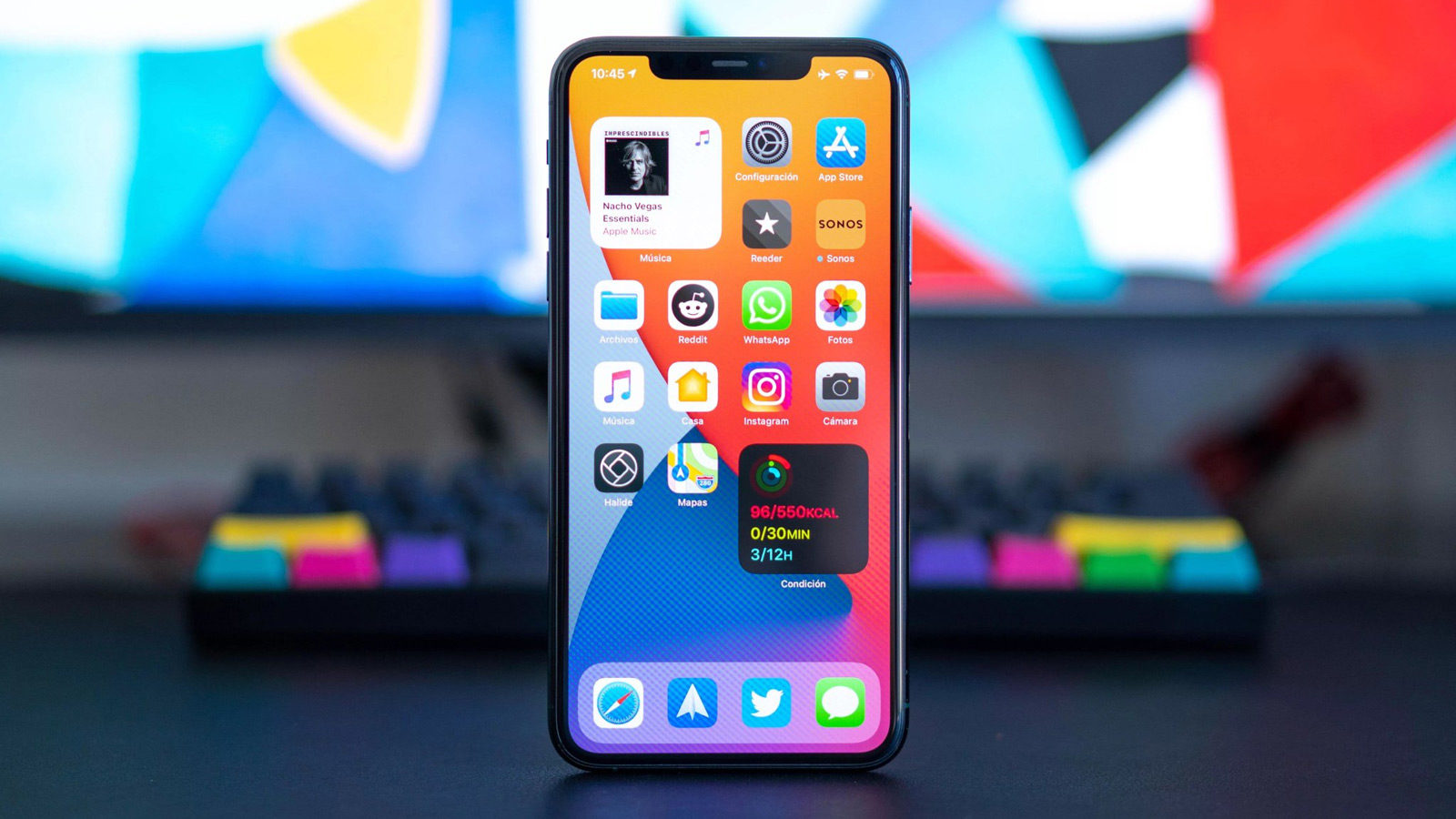 Subsequent to that, Coinbase’s head engineer recently cautioned iOS users to update their mobile devices as soon as possible.

“If you are using a mobile crypto wallet on an iOS device, be sure to update iOS as soon as possible!”

“The update includes a fix for a remote arbitrary code execution vulnerability that may have been actively exploited.”

The new security updates released by Apple are available for iPhone 6s and later, iPad Air 2 and later, iPad Mini 4 and later and the 7th generation iPad Touch. The company mentioned that the vulnerabilities may have been actively taken advantage by malicious players.

Notably, Coinbase’s mobile wallet is the thirteenth most downloaded finance app on the Apple Store.