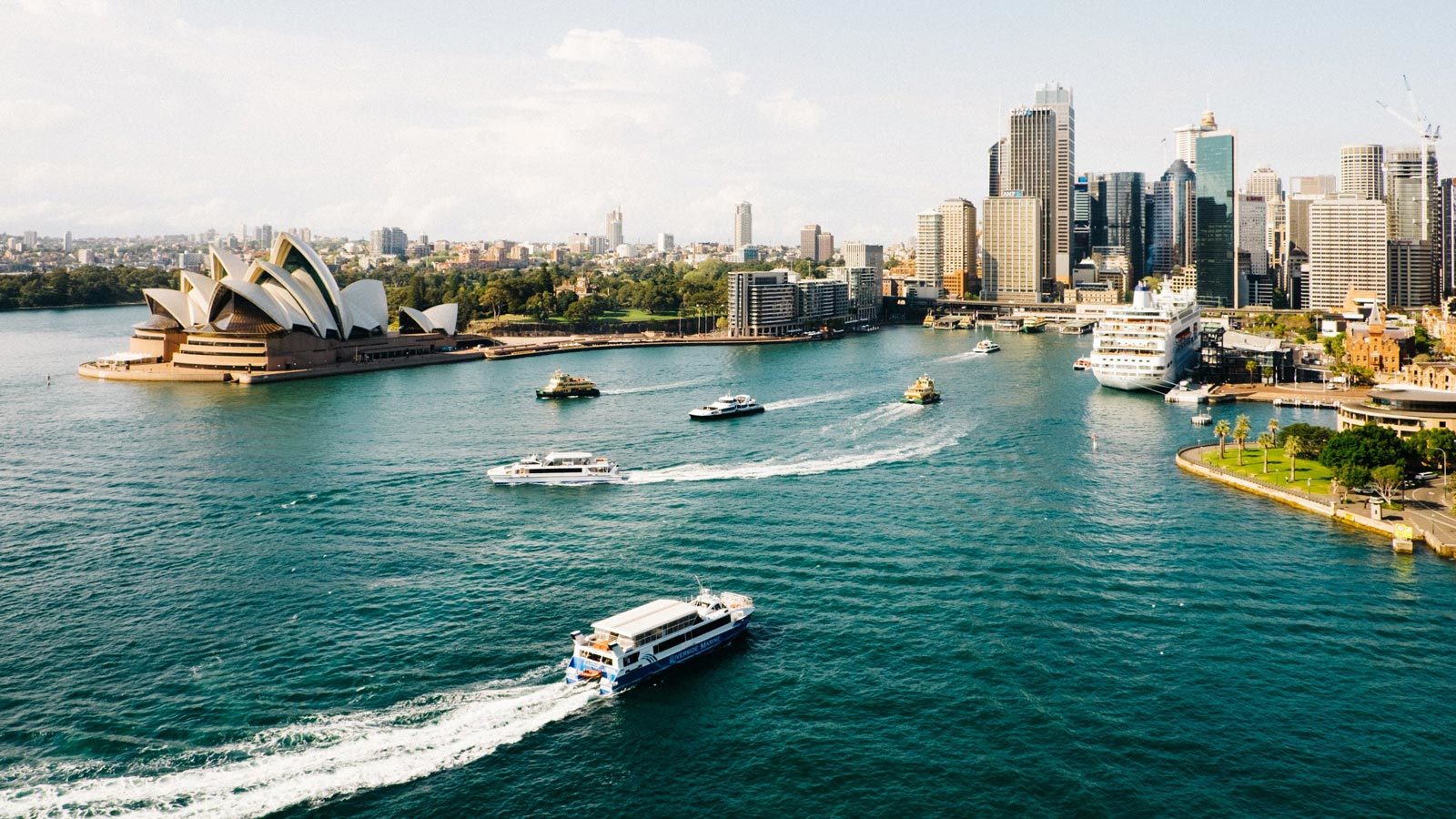 Australia-based West Coast Aquaculture has finished a five million Australian dollar (3.65 million USD IPO, becoming the 1st company in the country to use digital asset for its fund raise.

As per a recent announcement, fintech firm STAX mentioned that it had assisted West Coast Aquaculture in raising around eighty nine percent, or around 4.4 million Australian dollars (3.2 million USD), of the total raise by means of USDT, a digital asset with its price associated with the U.S. dollar on a 1:1 basis. The outstanding funds were raised in Australian dollars.

The CEO and founder of WCA, Neo Ching Hoe mentioned,

“We are proud to be part of this historic moment in Australian investment history. We hope this bold initiative helps open the door to more global investment for local companies.”

According to the announcement, West Coast Aquaculture, an international fisheries business with an Asia Pacific presence, will put the capital towards growing its operations and building out its supply chain.

STAX describes itself as Australia’s 1st capital-raising platform to receive both digital assets and Australian dollars.

“The successful WCA capital raise and IPO, paves the way for the future of capital markets in Australia. We are allowing access to a market which has been hard for overseas investors to get into, and it will only benefit Australian businesses longer term.”

Subsequent to the IPO, West Coast Aquaculture is now listed for trading on the Sydney Stock Exchange under the SSX code 833.