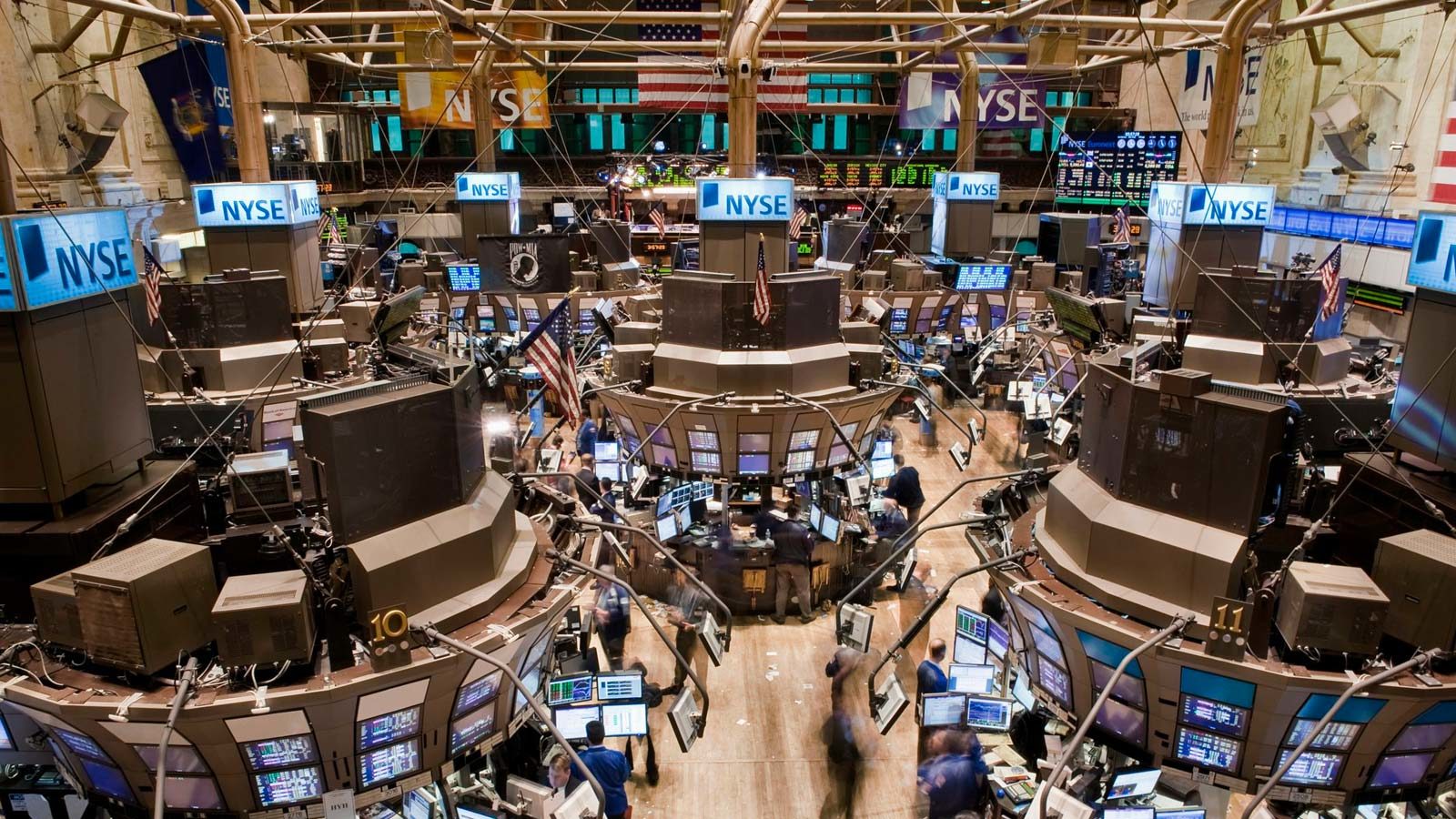 A couple of months after originally outlining plans to become a publicly-traded firm, Bakkt has declared that the event will take place on Monday 18th October, 2021. Consequently, Bakkt will join the likes of Coinbase as a digital asset-related organisation, having its shares traded on renowned stock exchanges.

As per a recent press release, Bakkt has completed the earlier announced business combination (the “Business Combination”) with VPC Impact Acquisition Holdings, a special purpose acquisition company (“VIH”). The two parties merged shortly after clearing the way for ICE’s Bitcoin futures platform to have its shares traded on a United States exchange with an approximate enterprise valuation of around two billion dollars.

“Today marks a special day for Bakkt. Closing the business combination provides us with the necessary capital to continue to do what we do best, which is to innovate. We are thrilled to enter the next chapter, and we look forward to propelling our growth initiatives and advancing our mission of connecting the digital economy.”

Therefore, Bakkt will join Coinbase, which became the first renowned digital asset organisation to go public. According to earlier reports in the month of April this year, COIN commenced trading on Nasdaq and the organisation’s valuation at the time crossed hundred billion dollars.