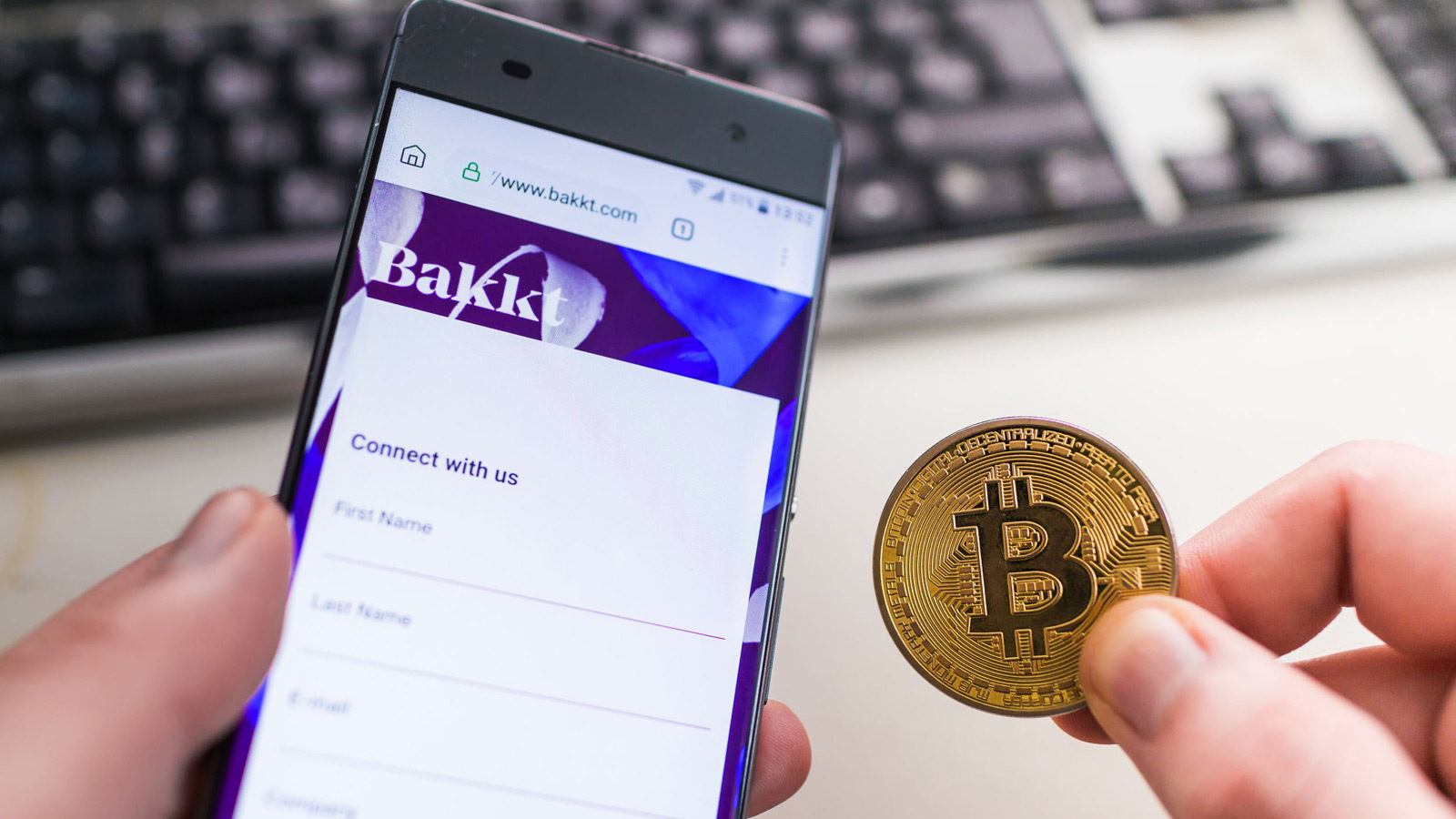 The much-awaited mobile app by Bakkt is now accessible for those who signed up for initial access. Applicants of the early access program were informed of the readiness of the Bakkt app through an email sent out recently.

The email also advised users to give their feedback on the mobile app as soon as they began using it. The project’s team welcomed early access users by means of the following statement:

“We’re excited to welcome you into the Bakkt Early Access Program, which means that you’re getting access to the Bakkt App today! As both an early adopter and one of the first people ever to use the Bakkt App, we hope you will take some time to provide valuable feedback to our team on the Bakkt experience.”

The email further elucidated that the development team at Bakkt will be introducing new features in the ensuing weeks. Meanwhile, the Bakkt Cryptocurrency App presently has several features accessible for early access users.

It is to be noted that the accessibility of the Bakkt mobile app was also one day before US PayPal users were given access to buy a couple of digital assets on their accounts.

It is only a matter of time before virtual currencies are used for the payment of goods and services in a way more effective manner as compared to credit/debit cards or cold hard cash.