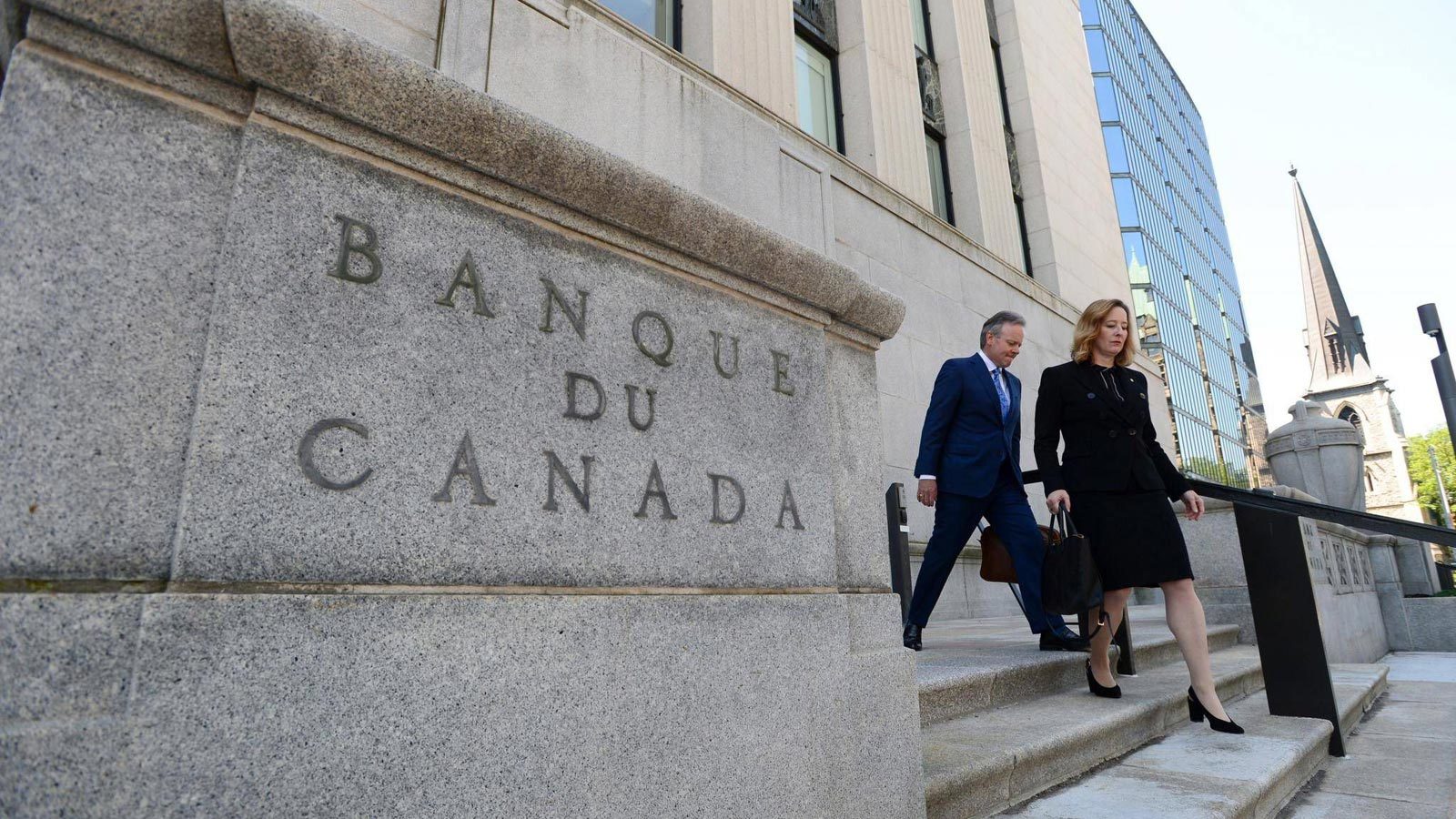 The coronavirus epidemic is seemingly compelling the Bank of Canada to reconsider its timeline for a CBDC, as per Timothy Lane.

Earlier in February, the deputy governor of the Bank of Canada, Timothy Lane mentioned that Canada had no need for a state-backed crypto asset. Nevertheless, it might develop a CBDC, should the requirement arise, as per Lane.

Now, Lane has proposed that the necessity may be arising sooner than the Bank anticipated.

At a FinTech conference in February, Lane mentioned,

“While we don’t know what the future may bring. We need to move forward to work out what a potential CBDC might look like and how it could be managed, if the decision were ever taken to issue one.”

In a new interview, Lane has mentioned that the 1st prerequisite could be met sooner than he originally considered.

In a conversation with the Centre for International Governance Innovation, Lane mentioned,

“In February, we identified two scenarios that we would want to be prepared for. I would say that in the last nine months we’ve seen developments that look like they’re in the direction of some of those things coming to pass sooner than expected.”

The Bank of Canada’s plans are by no means definite. Nevertheless, the comment suggests that the country’s national bank is at least pondering over accelerating its Central Bank Digital Currency plan to keep pace with the rapid adoption of crypto assets by governments around the world.