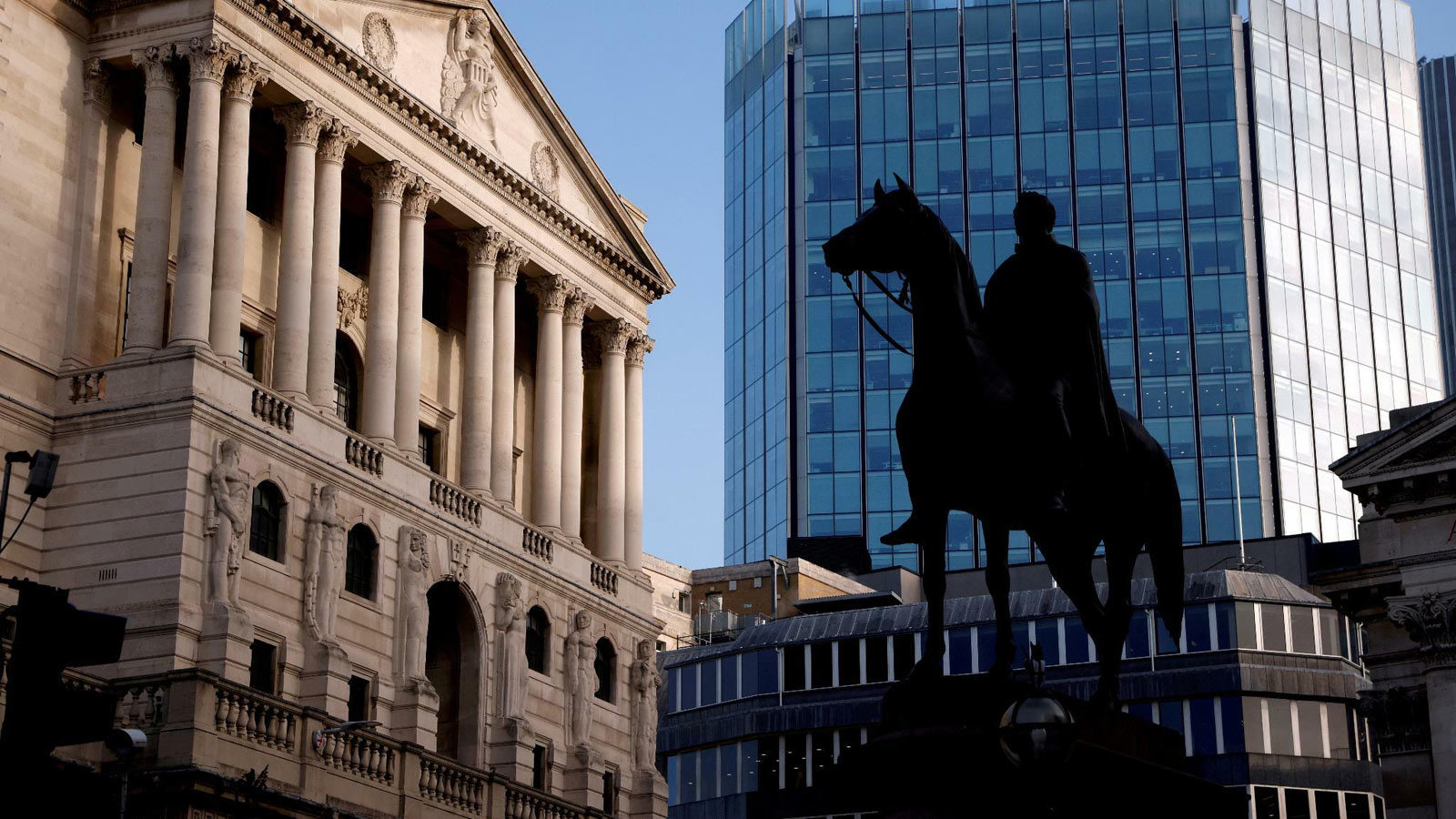 Sir Jon Cunliffe, the deputy governor for Financial Stability at the Bank of England (BoE), recently mentioned that digital assets may pose an impending threat to the conventional financial system.

During a recent interview with the BBC’s Today program, Cunliffe mentioned that the expeditious blooming of virtual currencies and their integration with conventional financial services might soon pose systemic risks.

“[Cryptocurrencies] are growing very fast, and they’re becoming integrated more into what I might call the traditional financial system. So the point at which they pose a risk is getting closer. I think regulators and legislators need to think very hard about that.”

While Cunliffe cautioned about integrating volatile digital currencies into the mainstream financial system, he dismissed vicinal disquiet pertaining to the surging of stablecoins.

“There are proposals for new players who are not banks, including some of the big tech platforms and some of the social media platforms to come into the world and issue their own money. I think that those proposals don’t yet exist at scale, so I don’t think we’re behind the curve here.”

Recently, Britain’s central bank and Treasury published a joint statement mentioning coming research into a CBDC for the UK market.