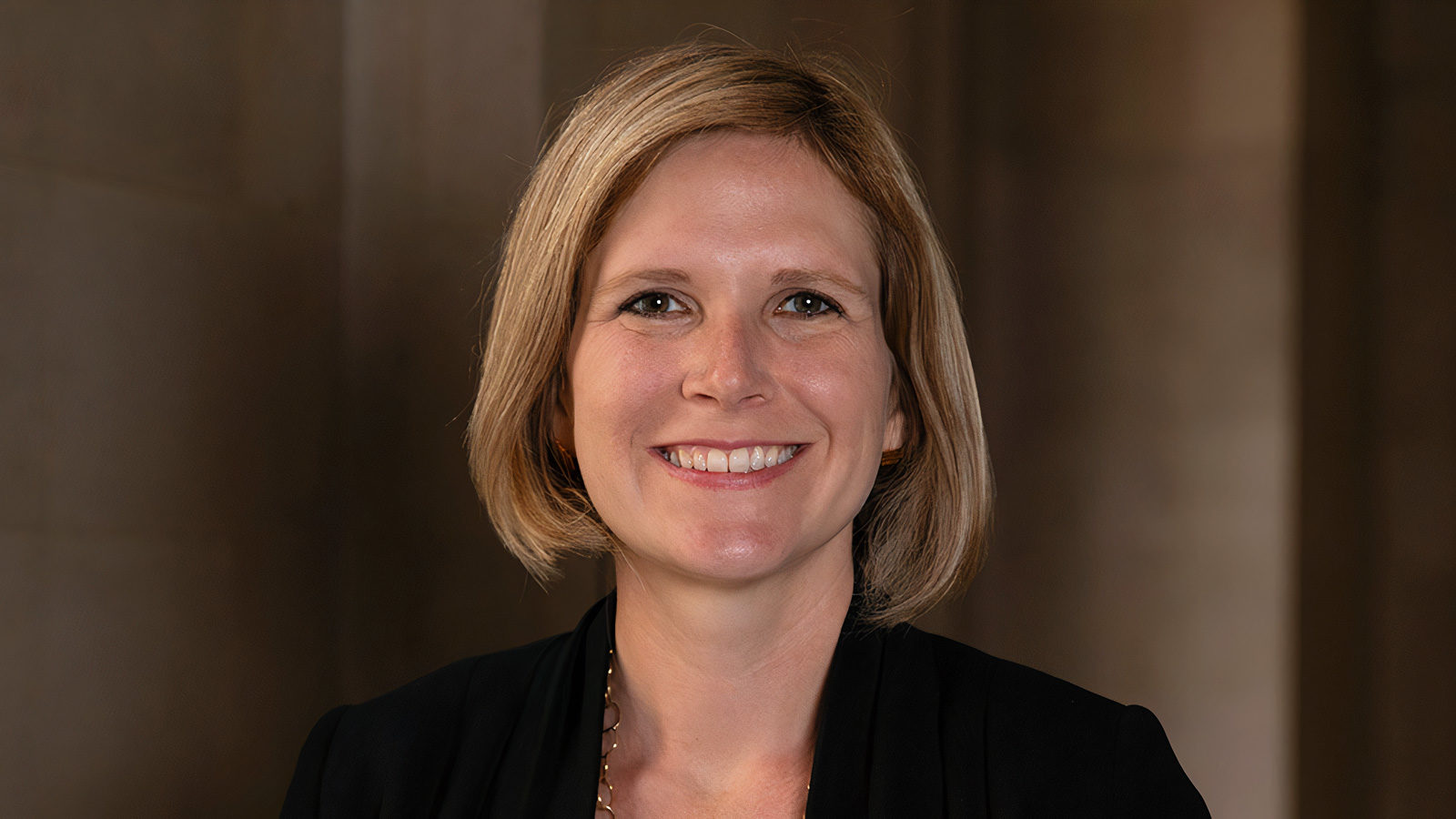 Segal-Knowles, the Bank of England’s executive director of the Financial Market Infrastructure Directorate recently commented that stablecoins are hardly “launching us off into some brave new world.”

Knowles is of the opinion that financial regulators know thoroughly what exactly is needed to make sure that private money is secure and stable enough for public use.

“Stablecoins are not launching us off into some brave new world […] The key here is to ensure that just because something is packaged in shiny technology we don’t somehow treat the risks it poses differently.”

Segal-Knowles acknowledged that the notion of stablecoins and private money “feels innovative and flashy”.

”Ninety-five percent of the funds households and businesses hold that are typically used to make payments are now held as commercial bank deposits rather than cash.”

“If stablecoin operators are restricted to backing themselves in high quality liquid assets they won’t need regulation to cover credit risk. If they only back themselves in central bank reserves, which are inherently liquid, they don’t need liquidity facilities. Ultimately, the specific requirements may well be different from those applicable to banks, but the outcome will be the same.”

In a recent speech dedicated to the same matter, Bank of England deputy governor Sir Jon Cunliffe took a moderately different approach. He argues that the growing move away from public money to private money in several forms does raise noteworthy questions for states as well as central banks.