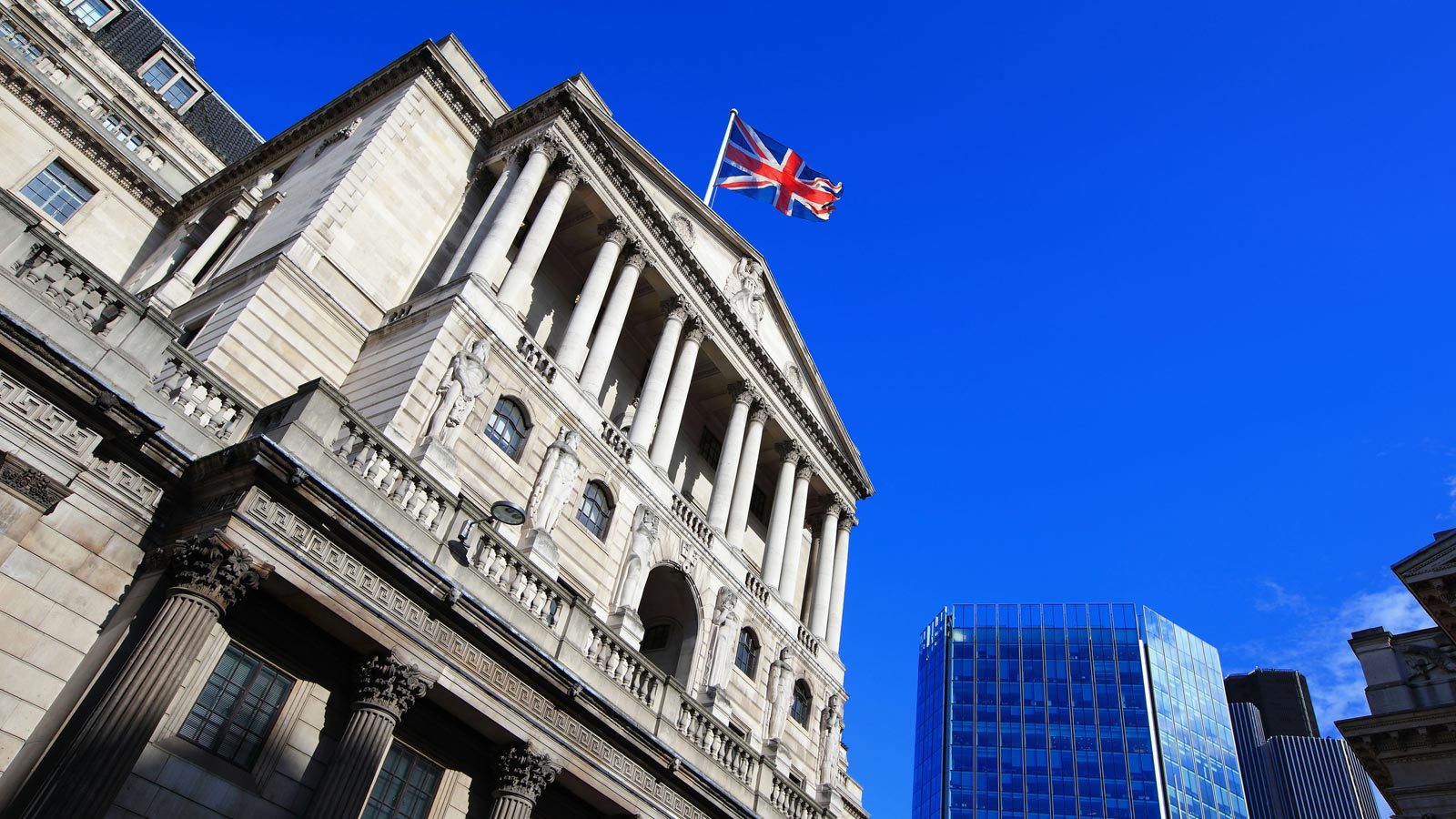 The Bank of England recently declared that it had reached an agreement with the Massachusetts Institute of Technology Media Lab Digital Currency Initiative on a joint 12-month research project on Central Bank Digital Currency. The bank mentioned in a statement that the new project was for research purposes only, and not aimed at developing an operational CBDC.

The bank started studying CBDC in the year 2020, releasing a discussion paper in March of that year, which the DCI responded to with a discussion of how a Central Bank Digital Currency could meet the objectives mentioned in the paper. The bank and the treasury headed up an exploratory task force on the matter last April.

It is to be noted that other voices have entered the discussion as well, with the House of Lords Economic Affairs Committee, for instance, indicating mixed sentiments about a potential digital pound early this year, pointing out “advantages on speed of settlement and cheaper and faster cross-border payments,” along with “challenges for financial stability and the protection of privacy.”

The Bank of England joins the Federal Reserve Bank of Boston and the Bank of Canada as Central Bank Digital Currency research partners at the DCI, which is the originator of the OpenCBDC project. The Bank of Canada declared its year-long joint research effort last week, while the Boston Fed kicked off its collaboration with the DCI in 2020.