Bank Of France Governor: ‘We Don’t Have Much Time Left To Regulate Digital Assets’ 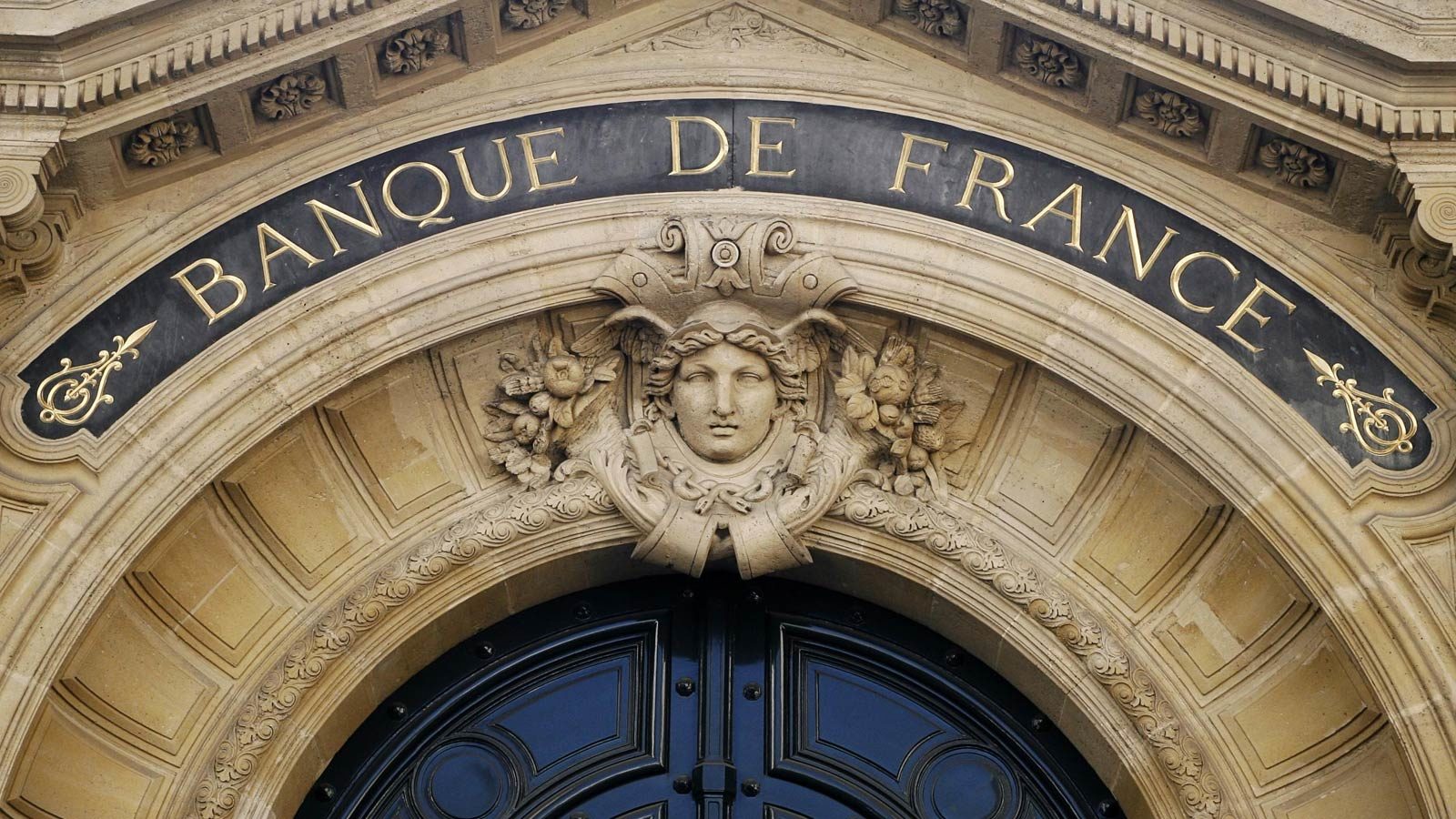 At the Paris Europlace financial conference, Villeroy mentioned that he is of the opinion that the European Union only had “one or two years” left in which to set up a regulatory framework for digital assets. As per the central bank governor, to not act might lead to an erosion of their monetary sovereignty and potentially weaken the euro.

“I must stress here the urgency: we do not have much time left, one or two years. On both [digital] currencies and payments, we in Europe need to move as quickly as possible.”

The governor called on the EU to adopt a regulatory outline in the imminent months, given the increasing role digital assets are playing in regional markets. The use of cash got reduced during the first couple of months of the coronavirus outbreak, a trend that Villeroy mentioned might lead to “marginalization of the use of central bank money.”

In the month of January, the bank concluded a trial program for its own CBDC, later reporting investors had bought and sold two million euros (approximately 2.4 Million USD at the time) worth of simulated shares. The Bank of France has mentioned that it will conduct more pilot runs for the crypto asset this year.