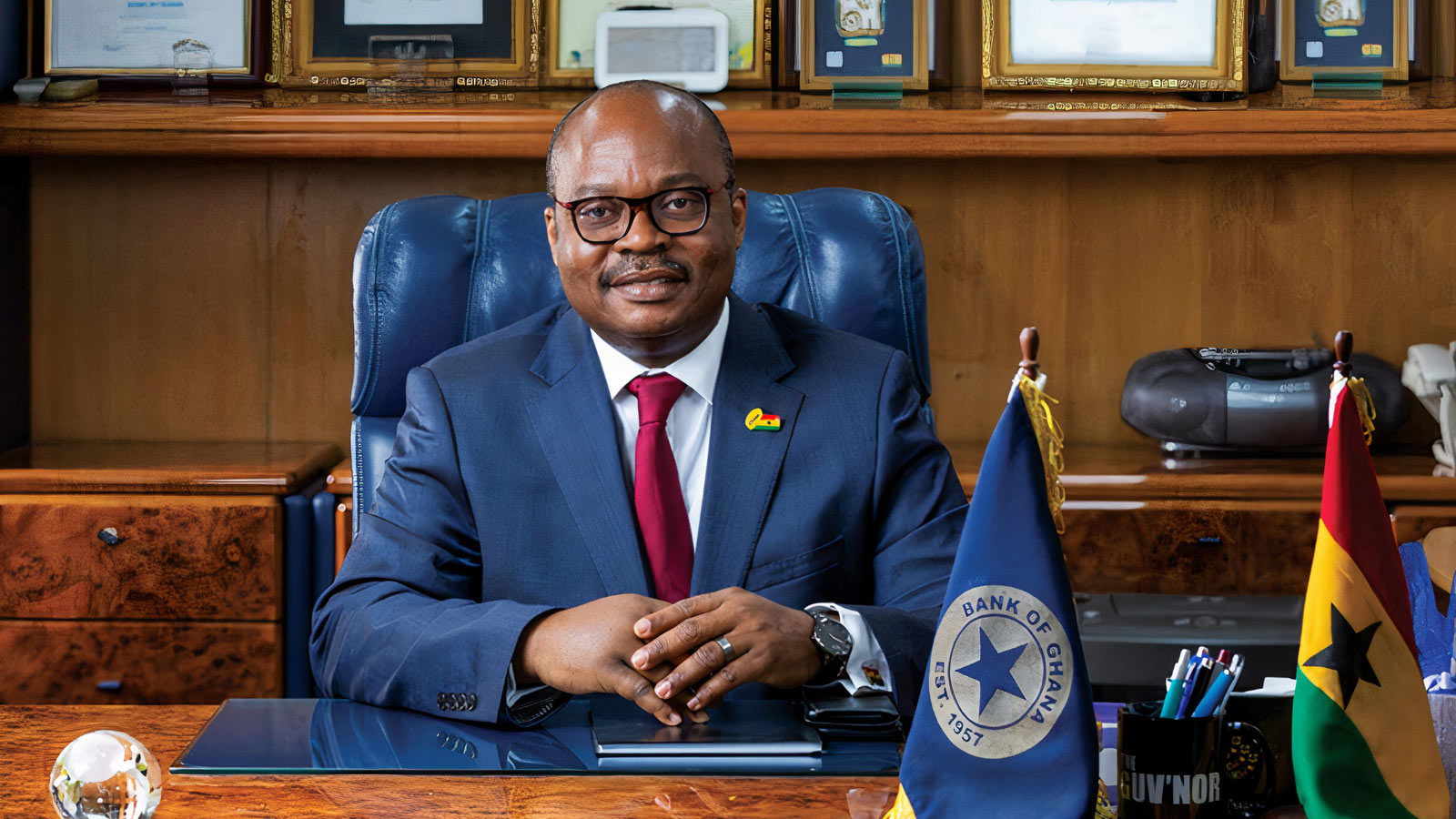 As part of his speech, Addison mentioned that the designed e-cedi will pass through developmental and assessment stages before a conclusion will be made on a national rollout.

As per the Bank of Ghana governor, the concluding phase will involve a pilot assessment to settle matters regarding feasibility before the central bank digital currency goes into national circulation.

“From that pilot, we will be able to determine whether this is feasible and what sort of things need to be tweaked to make it work effectively.”

For Addison, the nation is looking to establish central bank digital currency development on the continent. He stated,

“The Bank of Ghana was one of the first African Central Banks to declare that we were working on a digital currency looking at the concept of an e-cedi.”

Moreover, Addison called for more attention on central bank-issued digital currency which the Bank of Ghana governor recognized as being a better form of virtual currency as compared to crypto assets.