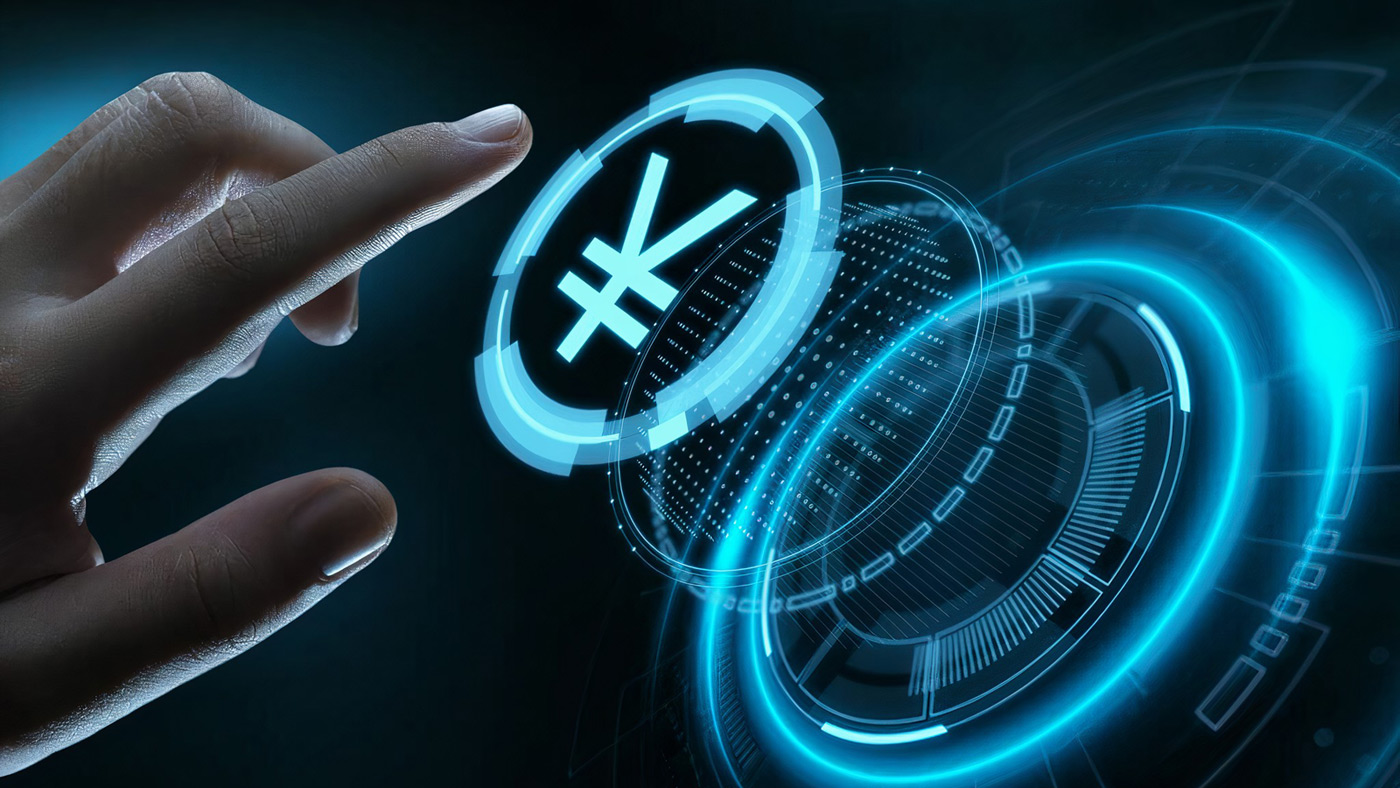 The Bank of Japan recently declared that it would conduct a trial with a CBDC to figure out its viability from a technical viewpoint. It seems that the Bank of Japan is inclined towards digitizing cash. However, only time will tell if Japan can catch up with China, which has already initiated experimenting its own CBDC.

The bank recently released a report dubbed “Technical Hurdles for CBDC”. In the report, the bank mentioned it would “check the feasibility of CBDC from technical perspectives, collaborate with other central banks and relevant institutions, and consider introducing a CBDC.”

The Bank of Japan mentioned,

The Bank of Japan is mulling over whether or not to use blockchain for the Central Bank Digital Currency. A centralized system has its own advantages. Nevertheless, DLT-based CBDCs can prevail over a solitary point of failure and demonstrate flexibility but need an extended amount of time to transact. This is because blockchain networks entail consensus among several validators.