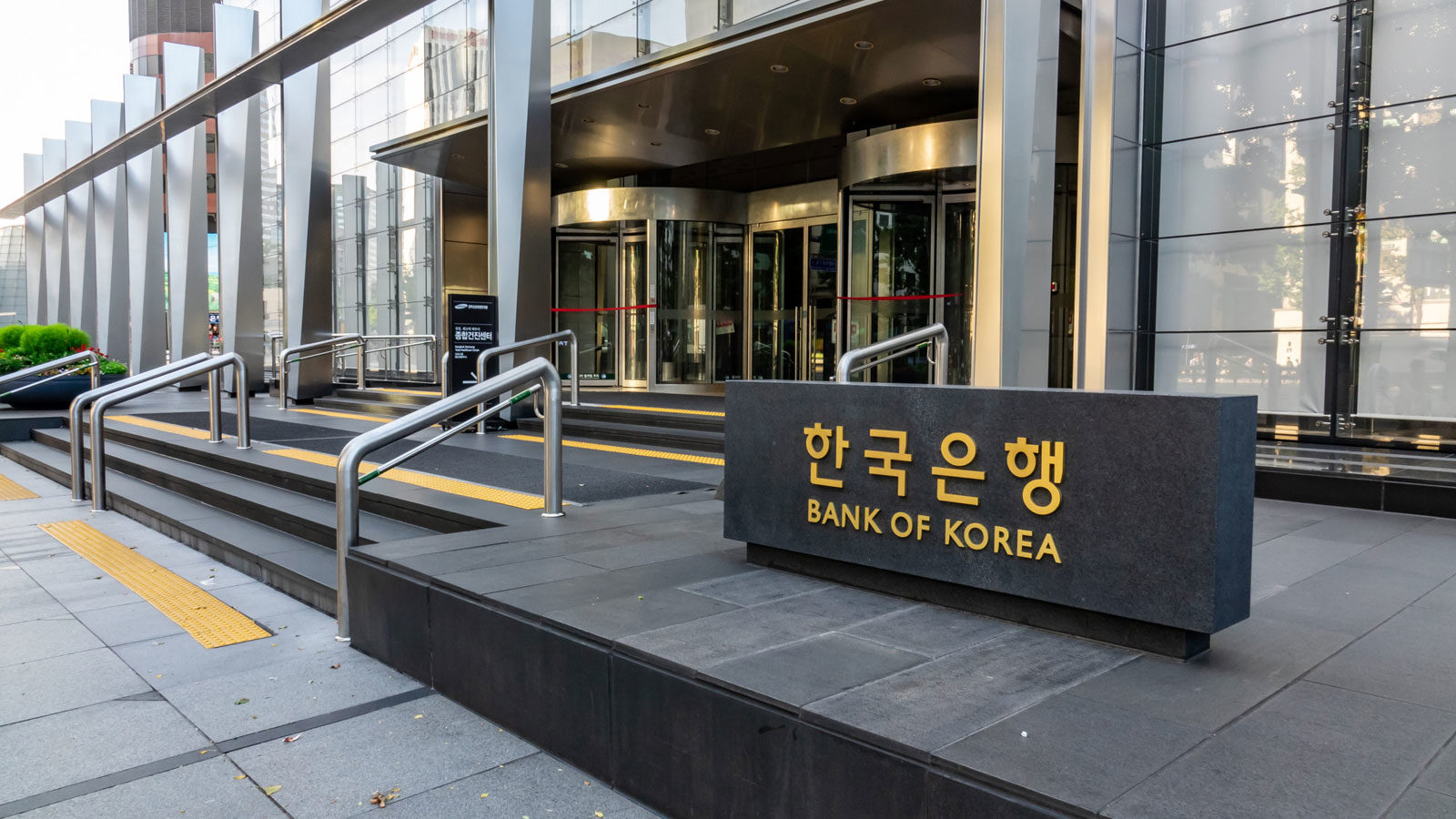 The Bank of Korea has successfully finished the primary phase of its central bank digital currency mock testing, which began in the month of August, last year.

The South Korean central bank mentioned that the primary phase of its central bank digital currency mock testing was completed in the month of December while the next phase is presently underway, as per a recent report by YNA news. The primary phase of the mock test involved some of the key functions of the sovereign digital currency such as distribution and issuance.

The 2nd phase of the CBDC pilot would test real-world functionalities like cross-border remittance, retail payments and offline payments.

“We will confirm the possibility of operating various functions, such as offline settlements, and the application of new technologies, such as one intended to strengthen privacy protection during the second phase of the test.”

Notably, South Korea has become one of the key digital asset-compliant nations over the past few years and recently divulged its plans to become a world leader in the metaverse as well. While China is presently at the vanguard of the CBDC revolution, a couple of European and Asian counterparts have accelerated their expansion plans to catch up with its speed.