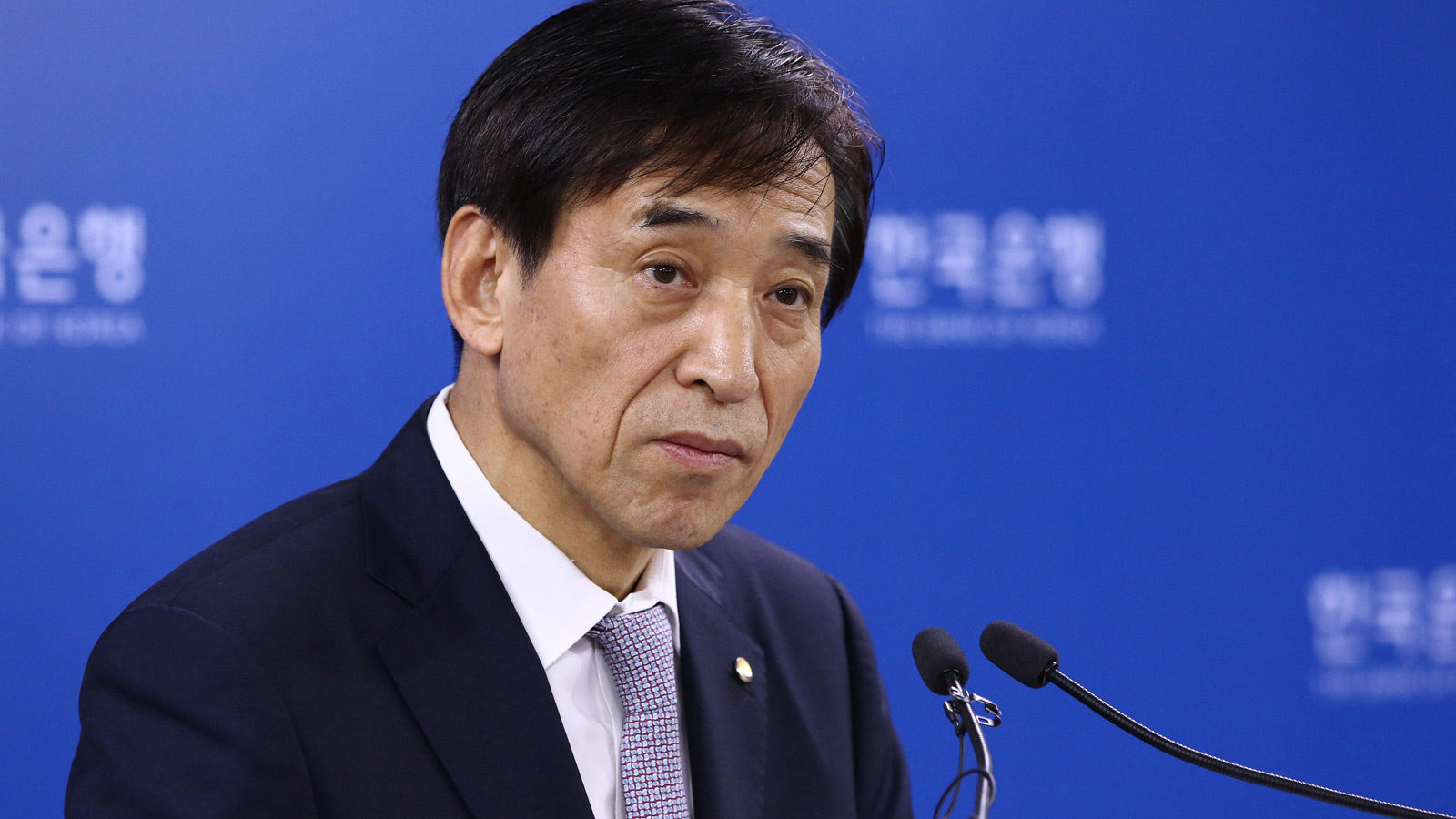 Lee Ju-yeol, the governor of Bank of Korea has mentioned that digital currencies like Bitcoin have no intrinsic value, which is a measure of what an asset is truly worth.

Speaking in the National Assembly on 23rd February, Lee predicted that bitcoin will see amplified price swings in the ensuing future, as per a report published by the local news agency Yonhap.

In response to a question from a lawmaker who sought to know whether bitcoin’s current bull run, where its price touched a record high above $58,000, was momentary, the bank chief mentioned,

“It is very difficult to predict the price, but its price will be extremely volatile.”

“These assets saw a steep rise in the shortest period of time. I would say institutional investors’ assessment of using bitcoins as a hedge could be interpreted as another factor.”

The governor is of the opinion that growing corporate interest in Bitcoin, as well as apprehensions over impending disproportionate inflation due to too much fiat money printing by world governments, has given the digital assets a leg up.