Bank of Korea Governor: CBDCs Will Reduce Demand for Bitcoin 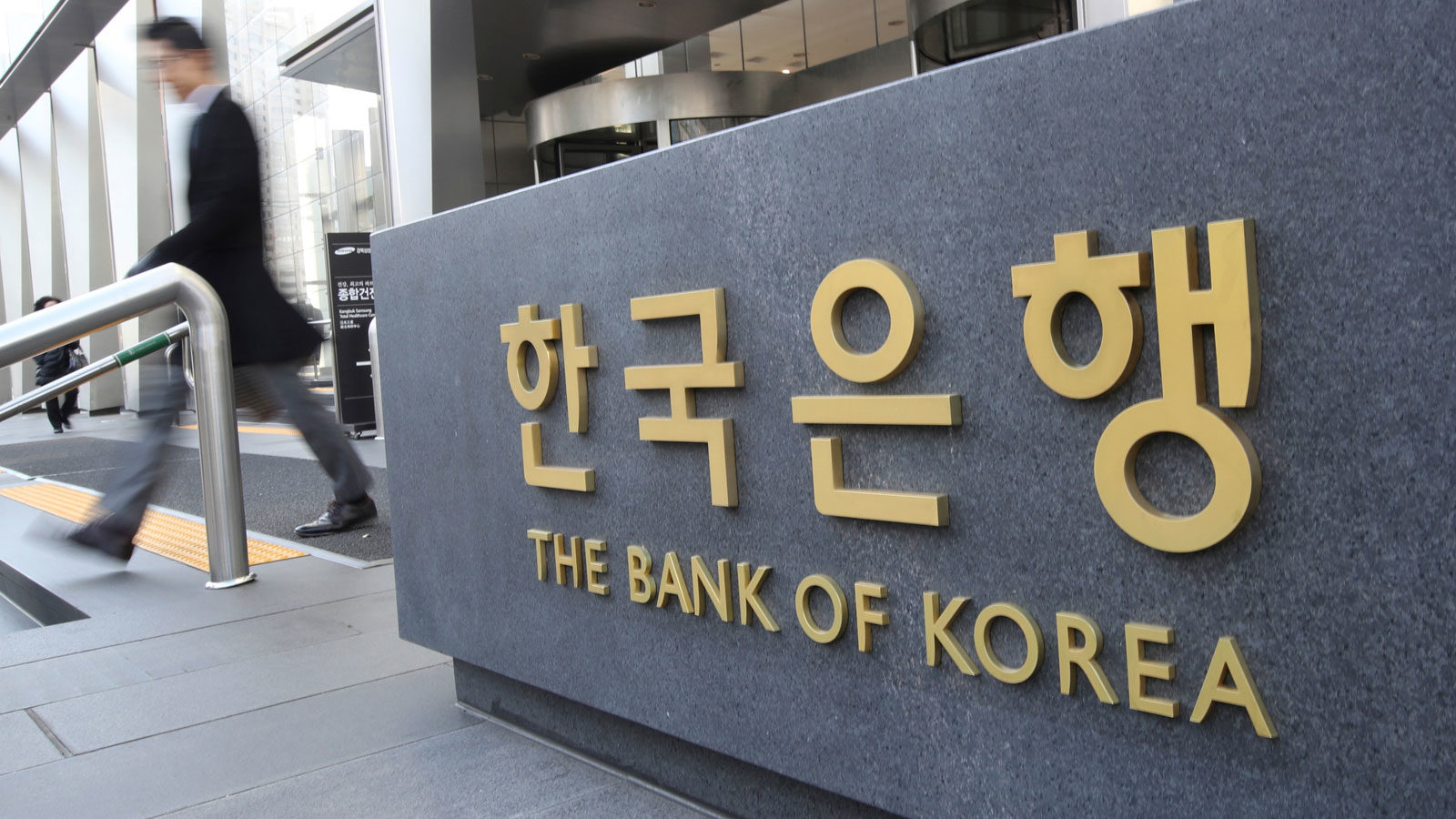 Lee Ju-yeol, the Governor of Bank of Korea recently mentioned that once CBDCs are instigated, the demand for virtual assets like Bitcoin might decline.

Lee’s comments on the sustainability of digital currencies came at a recent event, as per a report published by CoinDesk Korea.

“When the central bank-issued digital currency is introduced, the demand for bitcoin and other cryptocurrencies as means of payment will decrease.”

He also commented that Bitcoin and other virtual currencies have high price volatility and so there are restrictions on how effectively they can function as a means of payment or as a store of value.

The aforementioned comments by the governor come as the Bank of Korea gets ready to pilot its own Central Bank Digital Currency, later this year. Several nations around the world including Turkey, China, Jamaica, and Russia have all declared prospective CBDC trials this year.

As per CoinDesk Korea, the bank aims to evaluate the CBDC for fund transfers, payments, issuance, distribution and redemption, in the trial.

Last month, enunciating to the National Assembly, Lee mentioned that digital assets like Bitcoin have “no intrinsic value.” At a later event, the governor said that when it comes to a central bank digital currency, it’s better to tread on the path of the United States and do it right rather than do it swiftly.