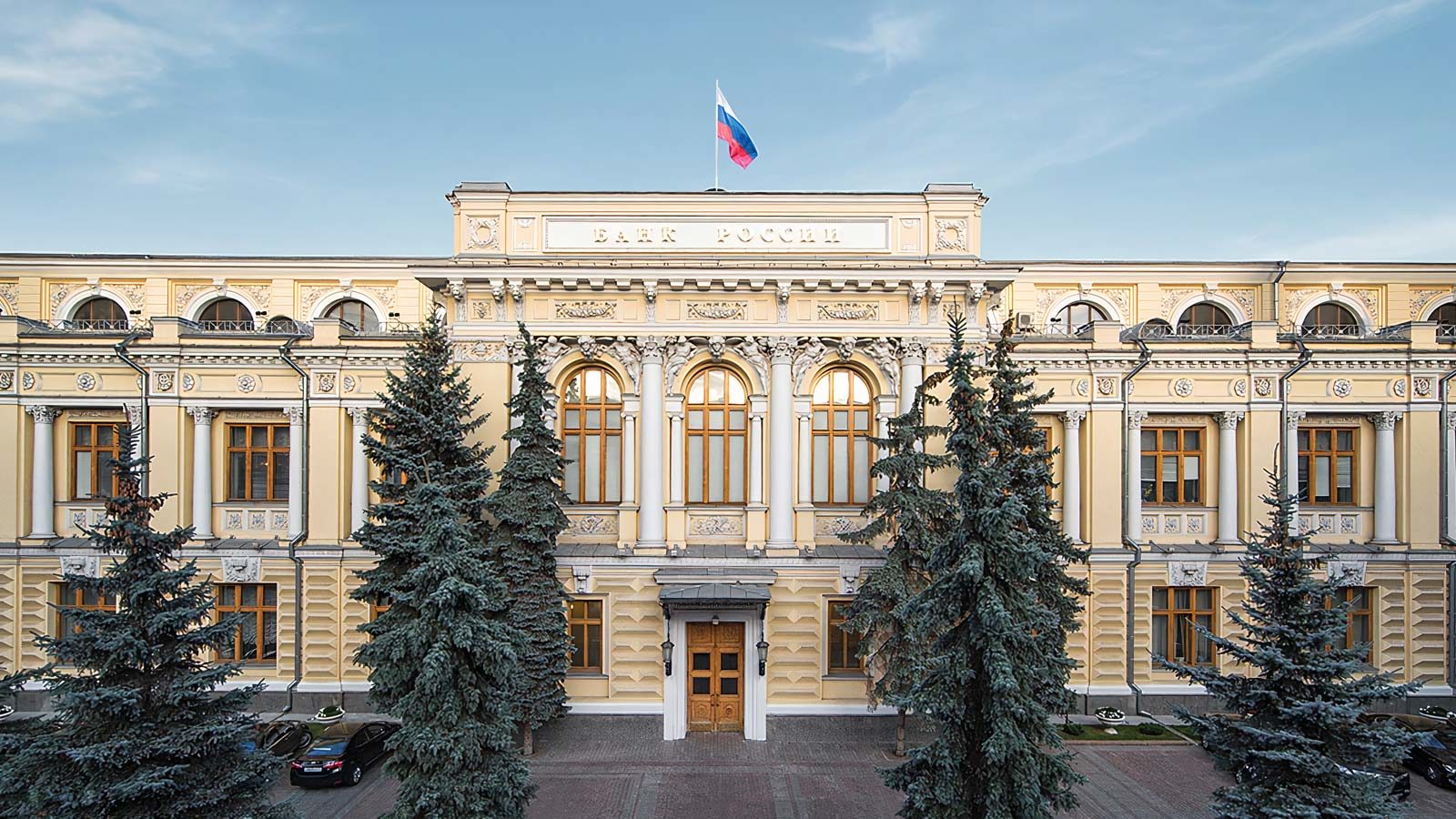 As digital asset investments get more sought after in Russia, the nation’s central bank is actively working to curb perceived suspicious crypto activity as well as block some crypto purchases.

The Bank of Russia has commenced working with local banks to make them stop payments to virtual asset exchanges in order to safeguard customers from “emotional” procurement of digital assets.

The first deputy governor at the Bank of Russia, Sergey Shvetsov argued that the latest steps are aimed at safeguarding Russian investors from probable losses in case the digital asset market “crashes to zero,” as per a report published by local news agency RIA Novosti.

The recent anti-crypto move comes shortly after the Bank of Russia called on local banks and credit firms to mount up their attention to some sorts of financial transactions by individuals, including transactions related to digital asset exchange services.

In an official statement released on 6th September, the Russian central bank asked local banks to shut off user accounts, e-wallets or credit cards for dubious digital asset transactions identified using a broad set of guidelines such as the number of senders or receivers.

According to previous reports, the Bank of Russia has been largely disinclined to espouse the digital asset industry. The authority has also purportedly been holding back key banks from offering digital asset trading.