Bank Of Russia To Commence Digital Ruble Pilots In 2022 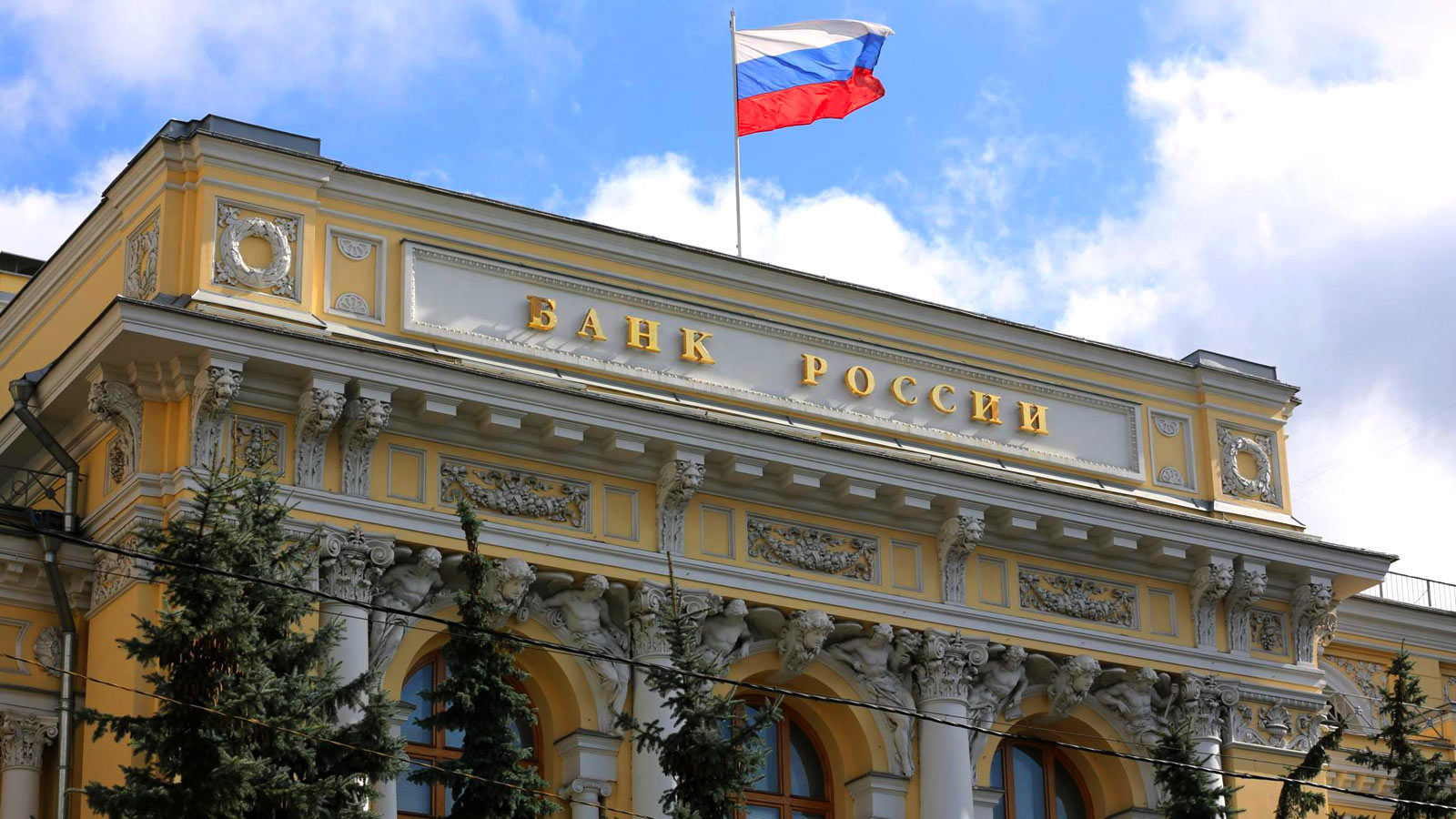 The central bank of Russia is planning to begin trials for its central bank digital currency next year, a senior executive purportedly claimed.

Alexey Zabotkin, the deputy governor of Bank of Russia, mentioned that the bank is preparing to finish a prototype digital ruble by the end of this year, as per a report published by local news agency Prime. Zabotkin stated the plans at an online event hosted by Moscow’s New Economic School.

“Based on this prototype, including refinement, we will start rolling out trial rounds next year.”

According to earlier reports, the Bank of Russia officially declared its CBDC plans in late 2020, releasing a consultation paper on the expansion of a digital ruble last year.

Last month, the 1st deputy governor of the Bank of Russia, Olga Skorobogatova purportedly declared that the bank is planning to advance a concept on the selected model of the digital ruble. She mentioned that the bank has not ruled out the likelihood of taking fees for transmissions between digital ruble wallets.