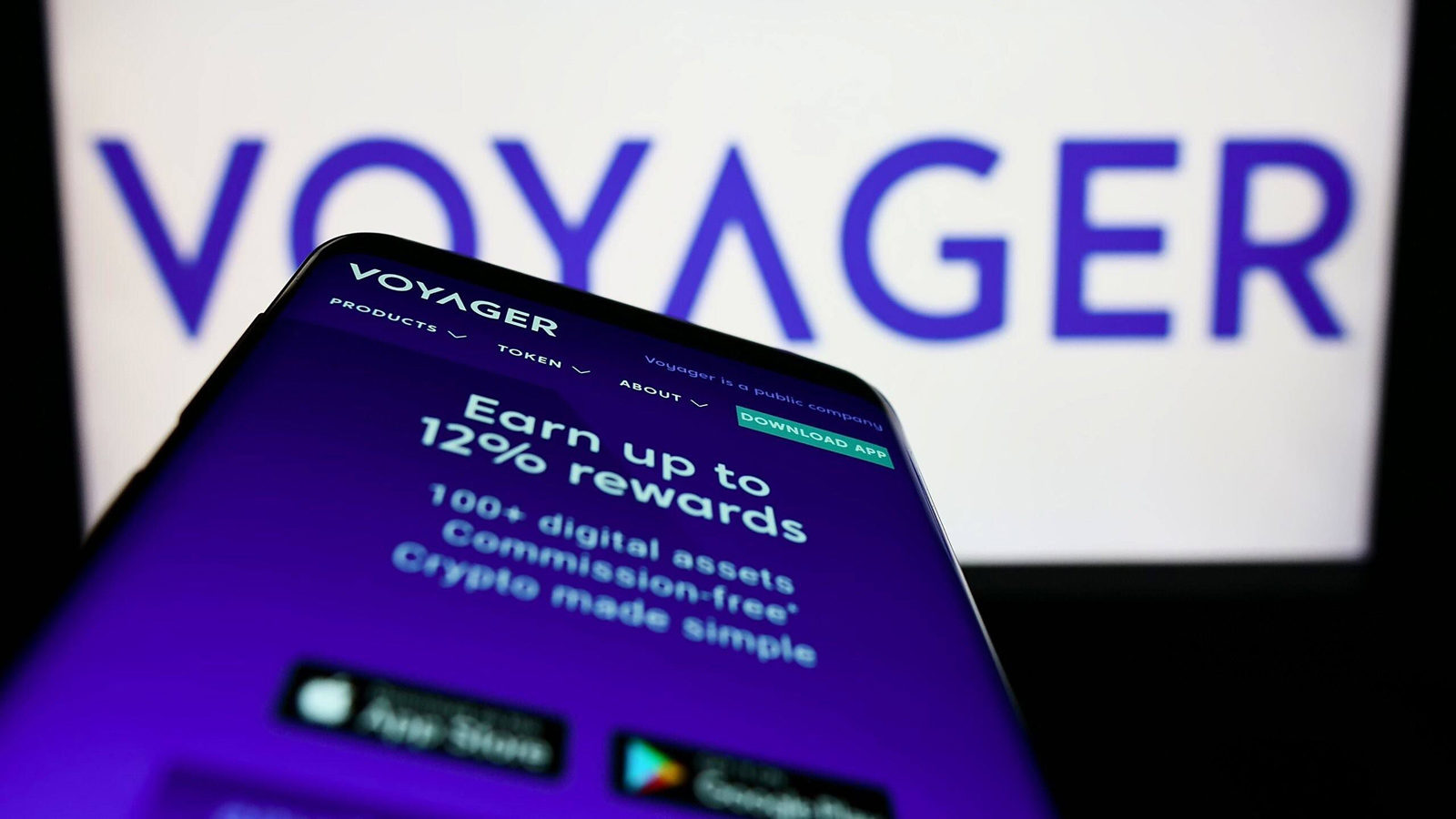 The now defunct and insolvent Voyager Digital has been given the green signal by the court to distribute two hundred and seventy million dollars in funds to creditors and affected customers. The news comes after the Federal Deposit Insurance Corporation and the Federal Reserve Board ordered Voyager to wipe off any statements that allege Voyager is FDIC insured.

A week later, Voyager filed for bankruptcy protection after quoting prolonged volatility and contagion in the virtual currency markets. Voyager shares changed hands at the stock’s peak in the month of April last year at 29.86 USD per share, and today’s shares are changing hands at 0.18 USD per unit.

It is approximated that Voyager will finalize the bankruptcy process by the culmination of September 2022. Nonetheless, there is purportedly over a billion dollars worth of virtual assets stemming from three and a half million customers stored on Voyager’s platform. CNBC reported on 3rd August, that Voyager’s CEO Steven Ehrlich obtained over thirty million dollars by selling Voyager equity in the months of February and March, last year.