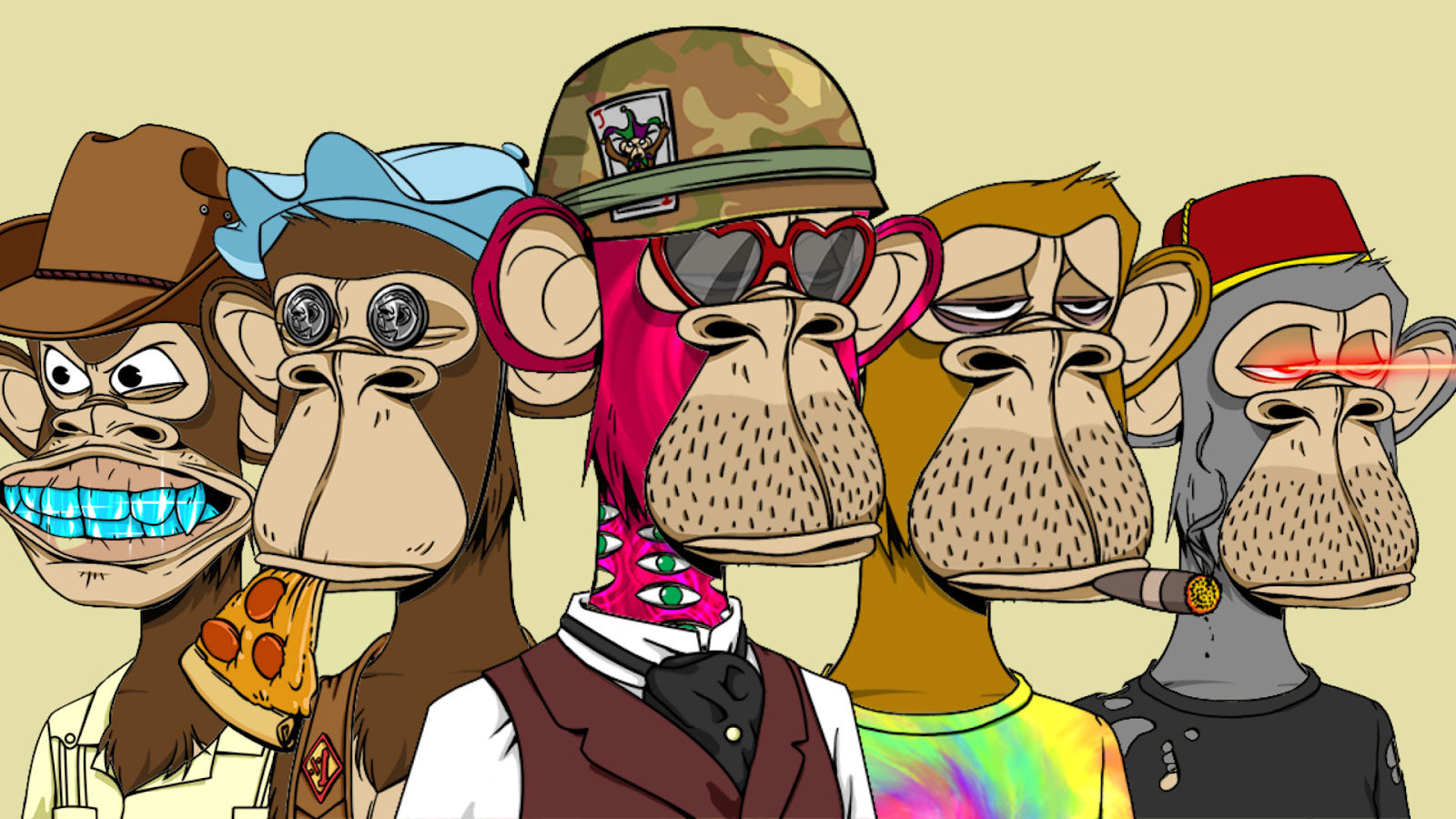 The official channel of the Bored Ape Yacht Club on the popular messaging service Discord was hit by a malicious tool that aimed to trick users into minting worthless NFTs from the admired Bored Ape collection, as per a recent tweet by the company.

“Do not mint anything from any Discord right now. A webhook in our Discord was briefly compromised,”

“We caught it immediately but please know: we are not doing any April Fools stealth mints/airdrops etc.”

Security researchers referred to a ticket tool that verifies users and pushes channel-wide notifications was compromised. The researchers mentioned that clicking on the malicious links that enticed users to mint a limited edition NFT would lead to an illegitimate script that might steal a user’s NFTs and other wallet information.

Pseudonymous blockchain researcher ‘zachxbt’ pointed out that a couple of other NFT-centric Discord servers, like Doodles, Shamanzs, and Nyoki, that use the same tool witnessed similar phishing messages.

ApeCoin, the native token linked to BAYC, dropped over eight percent in the last twenty four hours amid a broader decline in the digital asset market. Bitcoin briefly lost support at the 45,000 USD mark, while ETH dropped as much as five percent.