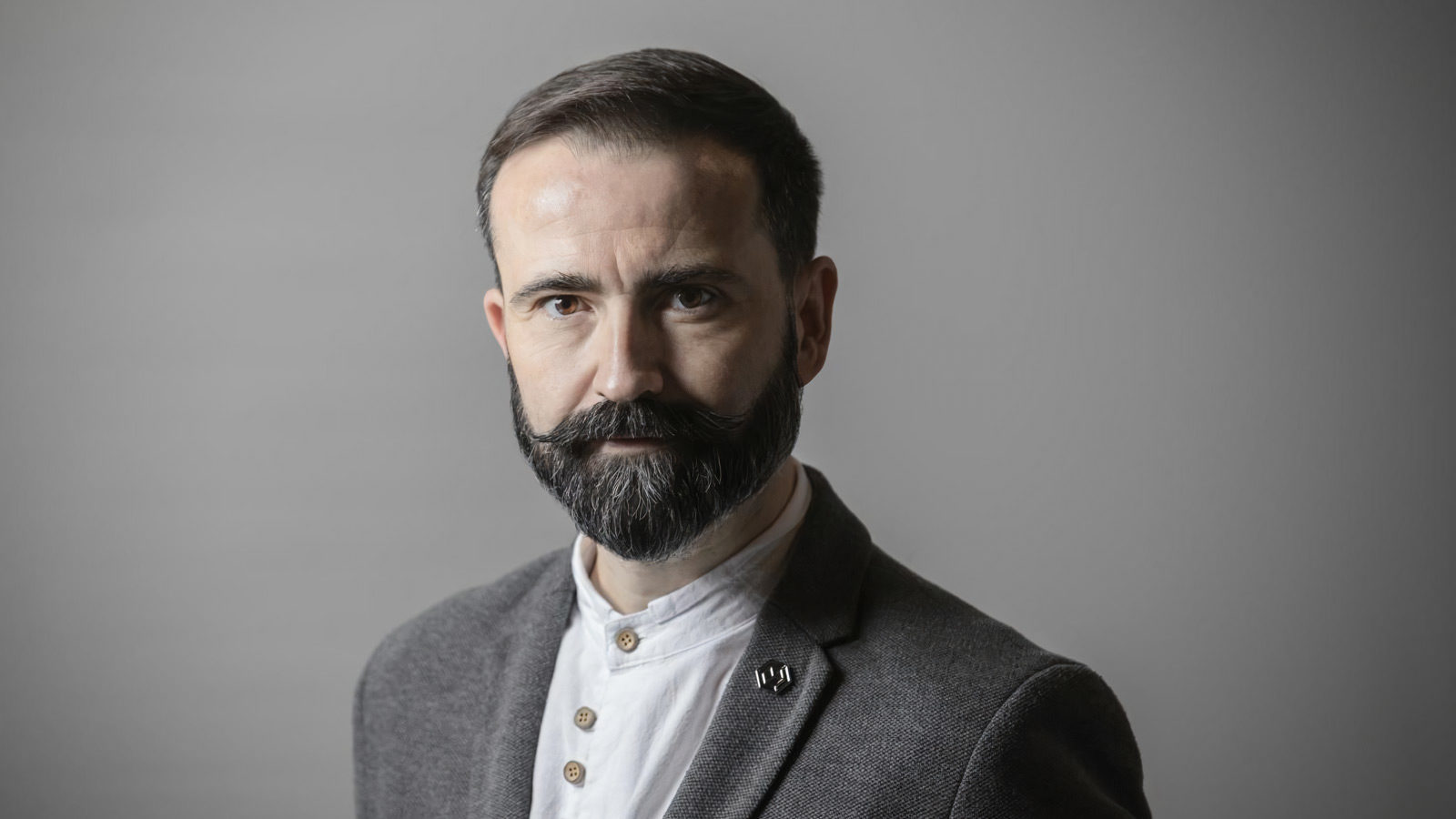 U.S. President Joe Biden’s proposed tax hike on capital gains on those earning more than a million dollars led to sharp decline in Bitcoin’s price recently. However, the effect seems to be temporary as Bitcoin has gained over 13% in the last 24 hours.

As per BCB Group CEO Oliver von Landsberg-Sadie, Biden’s suggested treatment of capital gains as income, which requires a rate of up to 39.6 percent instead of the present 23.8 percent, has had “a shock effect in all markets.”

“Cryptocurrency is likely to be unaffected over the long-term. While the shock may be sustained in stock markets, the nature of cryptocurrency will see straight through this dip.”

He further said that MicroStrategy’s Michael Saylor and Tesla’s Elon Musk have both made their opinions “abundantly clear” about holding BTC in their corporate treasuries.

“The difference between cryptocurrency and any other market is that we’re seeing more and more large-scale crypto buyers who simply have no intent on exiting the position.”

As per him, the stock-to-flow model quoted by blockchain hedge fund Pantera Capital for its forecast that the price of BTC will touch 115k USD this summer will be a “much stronger driver of value than fiat-based tax.”

The decline in the crypto asset’s value on Friday has been an “overreaction” to Biden’s capital gains proposal and will probably bounce back to the Pantera projections where its next high is somewhere over seventy thousand dollars, Sadie concluded.