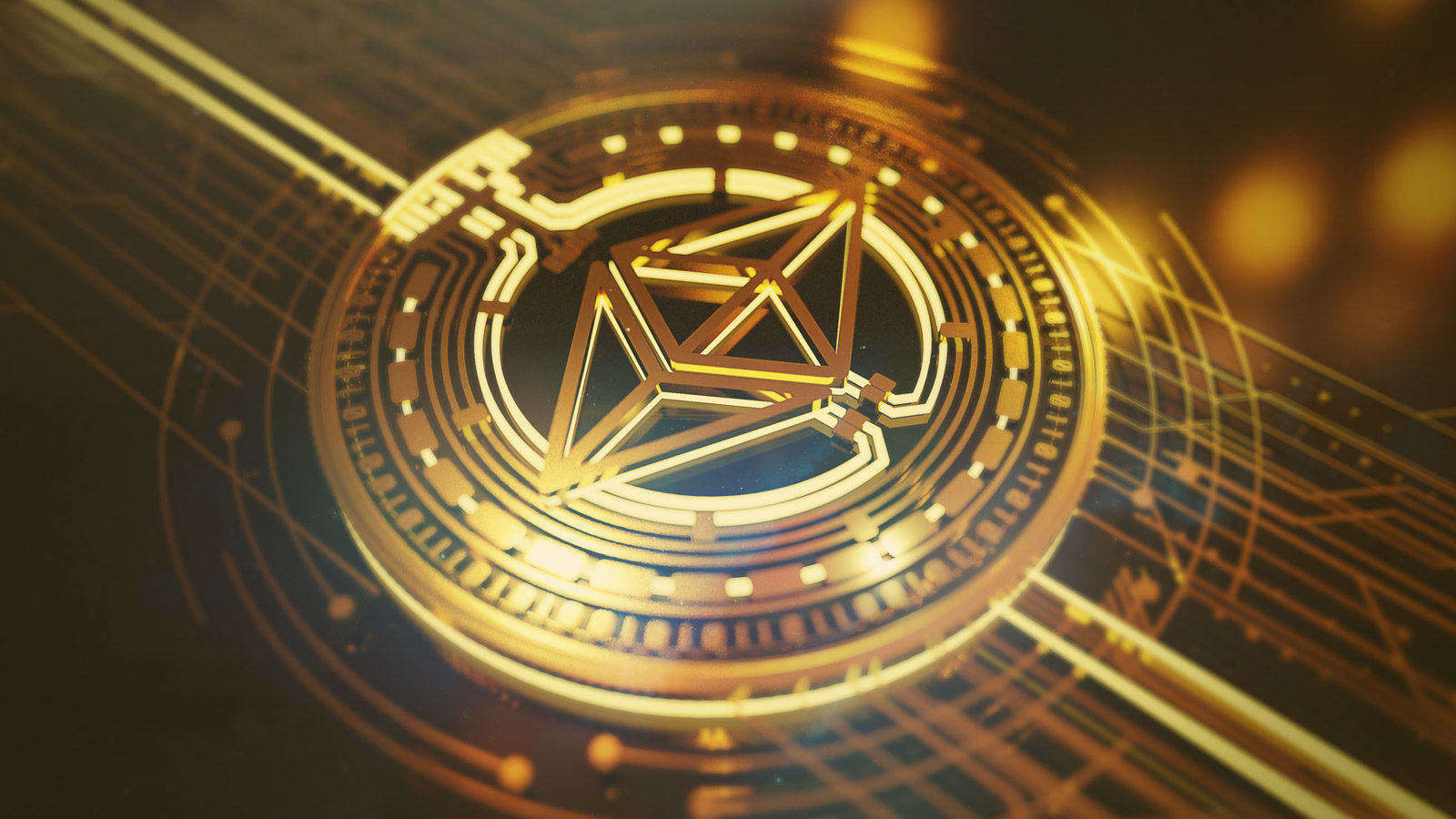 It is to be noted that the Berlin hard fork is a network upgrade that incorporates 4 Ethereum Improvement Proposals (EIPs) that play with gas prices and permit new types of transactions. The aforementioned upgrade is a stepping stone to the much larger London hard fork, which will activate EIP 1559, a significant modification to Ethereum’s fee structure.

The Berlin hard fork, named for the capital of Germany that played host to the first Ethereum DevCon, was initially planned for the month of June or July last year. Nevertheless, it was pushed back because of centralization apprehensions around the Geth client on which the majority of Ethereum nodes operate.

Berlin will be trailed by London in the month of July, which is anticipated to include EIP-1559, a controversial proposal that will decrease the supply of ETH.

After the upgrade, the Ethereum blockchain would set the fee itself and then burn it, in place of a user sending a gas fee to a miner for a transaction to be added to the blockchain.
There are widespread apprehensions among the miners that this will lessen miners’ profits. However, it does have the potential to make ETH more valued because of off-putting supply.