Bianco Research’s President: “I Own Ethereum But Not Bitcoin” 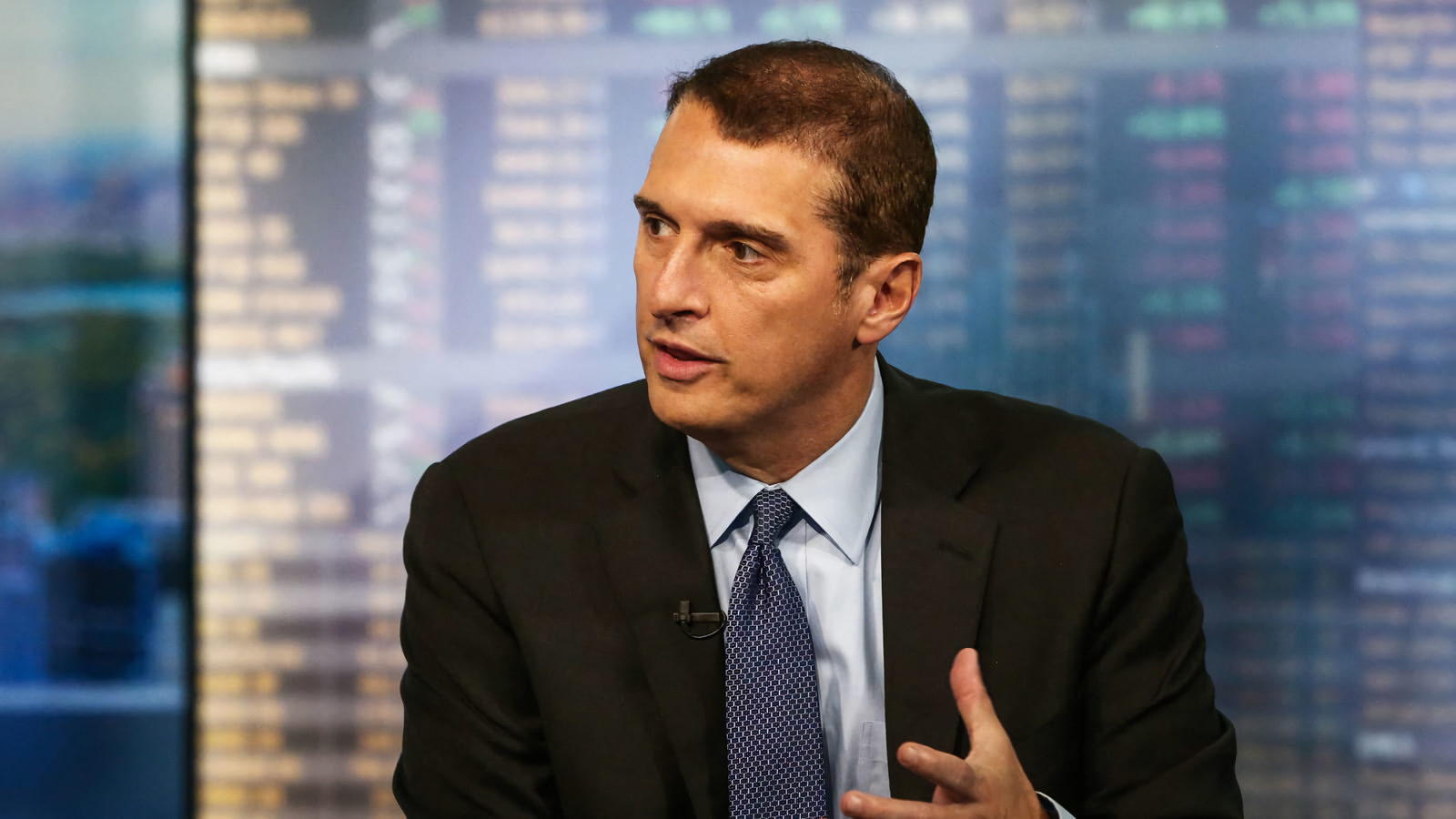 The President of Bianco Research, Jim Bianco owns a basket of virtual currencies including Ethereum but has averted from purchasing Bitcoin.

Bianco mentioned that if investors can survive the colossal double-digit price swings in the digital asset markets, they will ultimately succeed. He also acknowledged owning ETH instead of BTC, as he sees ETH to be having more likelihood of surging higher.

The digital asset domain is known for its rapid price fluctuations. Double-digit percentage declines and surges are nothing new, and the past couple of weeks reaffirmed this narrative.

“But you’re going to have to stomach through much more of what we saw in the last week coming in the next several months or year or so.”

“Some of these coins like Ethereum are going to be a low higher way down the road.”

Notably, Bianco has focused the most noteworthy portion of his portfolio in ETH because of his belief in the crypto asset’s future performance.

“That wasn’t the case three or four years ago. But it is the case now. If we were to get higher financial market volatility either in the stock market like the VIX index, that could help the cryptocurrency as a belief, yes, we need a new fix, and this is the fix.”

Regardless, Bianco suggested that individuals should have some exposure to the digital asset market as it’s more correlated to other risk assets, including stocks.