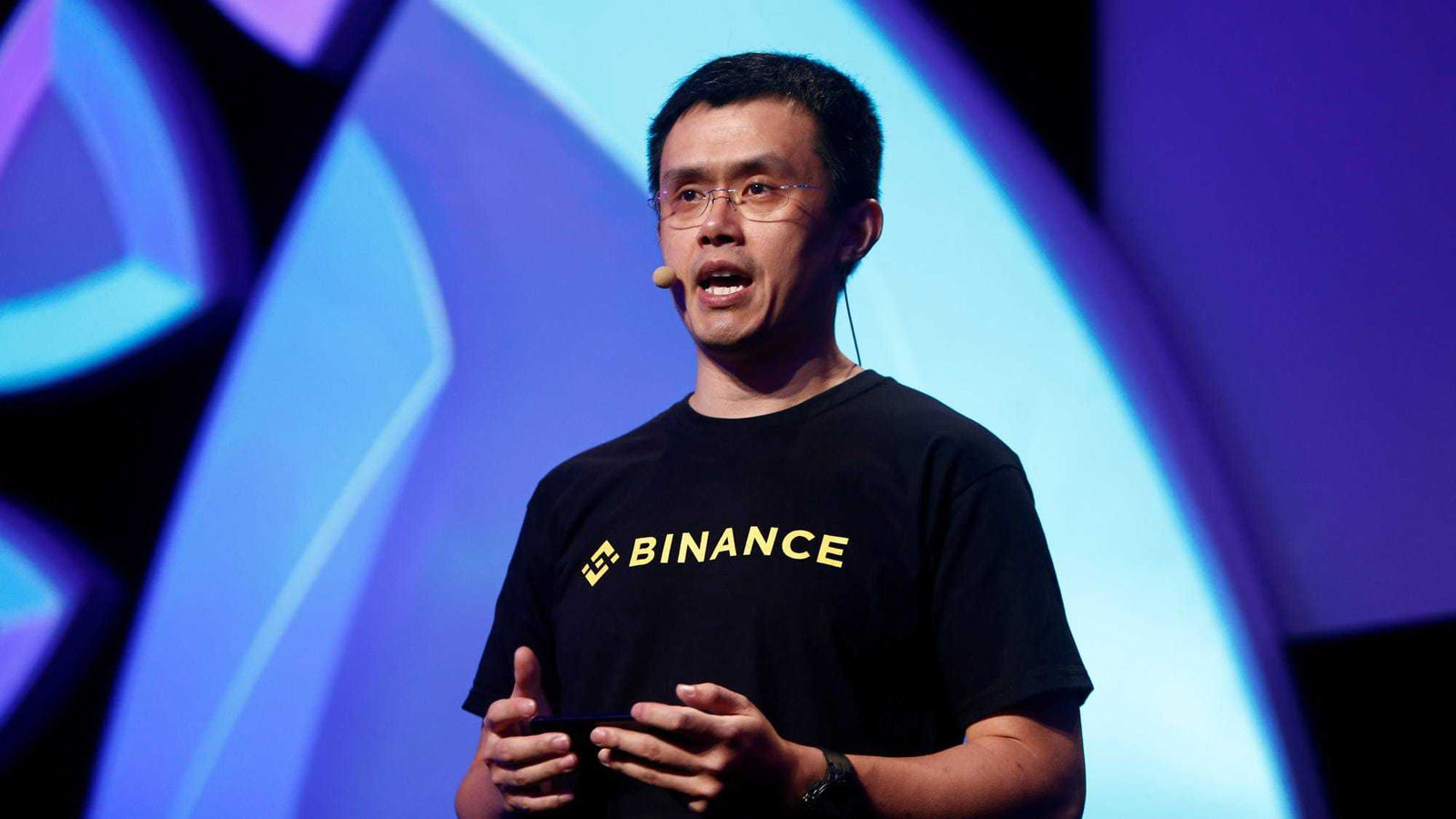 Due to continued scrutiny from regulators around the globe, the biggest crypto exchange in the world by daily trading volume, Binance is looking to establish its headquarters in Ireland. Till date, the exchange has operated globally for years under what its Chief Executive Officer, Changpeng Zhao, has described as a “decentralized” arrangement.

A recently published report from Irish media outlet Independent noted that the exchange had established 3 subsidiaries in the nation last month. These include Binance Technologies, Binance (APAC) Holdings, and Binance (Services) Holdings and Zhao is listed as the director for each.

In a recently published interview with Reuters, Zhao mentioned that the exchange is presently

“in the process of establishing a few headquarters in different parts of the world.”

When questioned about whether Ireland was part of the exchange’s plans for formal headquarters, he said,

“Historically, we claim that we don’t have headquarters. When we first started we wanted to embrace the decentralized principles, no headquarters, work all around the world, no borders. It’s very clear now to run a centralized exchange, you need a centralized, legal entity structure behind it.”