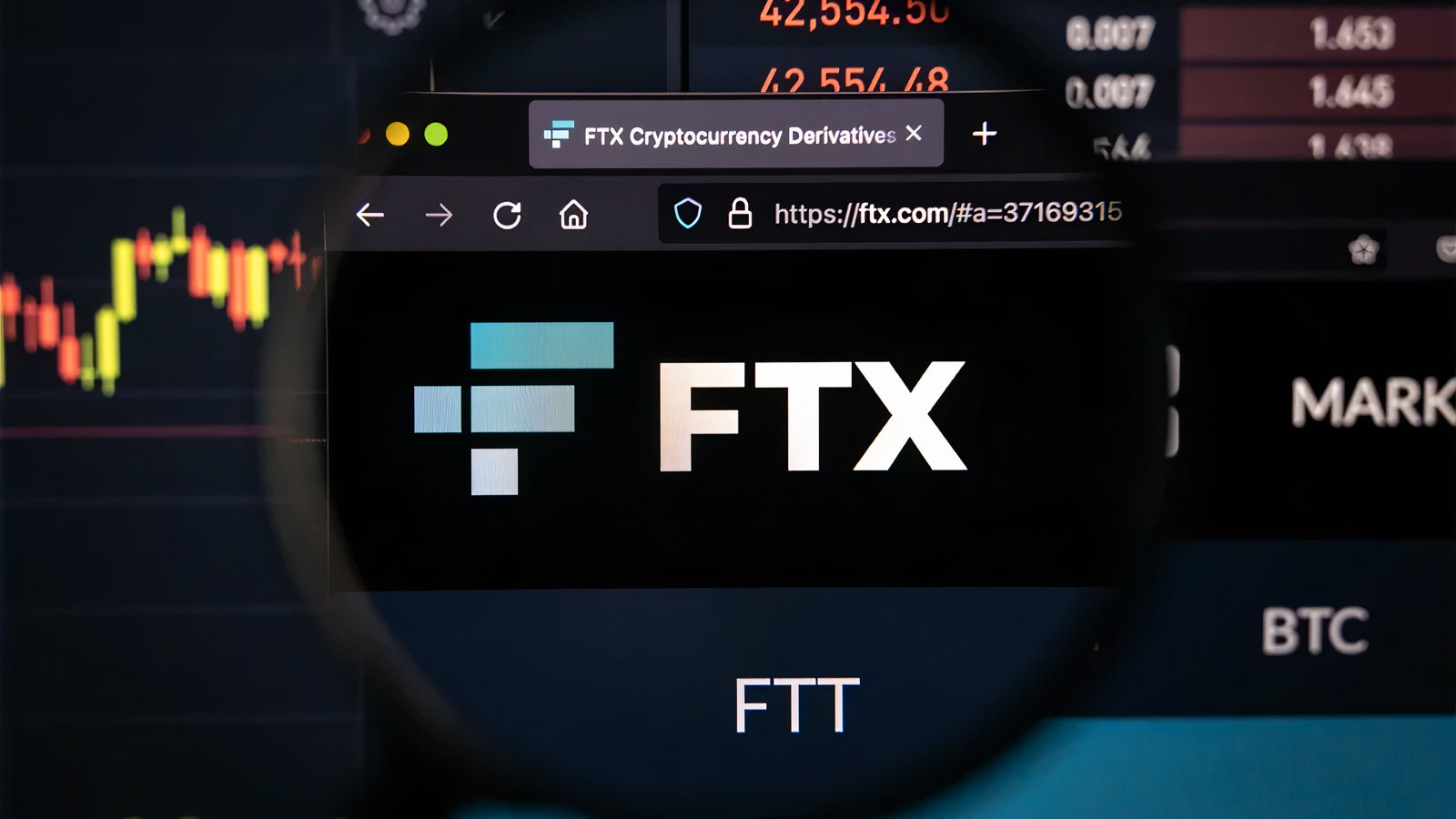 The CEO of digital asset exchange Binance, Changpeng Zhao, recently mentioned that his firm will liquidate its whole position in FTX Token, the native token of competing cryptocurrency exchange FTX.

In a recent tweet, Zhao mentioned that the decision was taken after “recent revelations that have came to light.”

In a later tweet, Zhao elucidated that the FTT liquidation was “just post-exit risk management” alluding to lessons learned from the fall of Terra Luna Classic and how it influenced market players.

“We won’t support people who lobby against other industry players behind their backs.”

Till now, the developments in the matter suggest that Binance’s decision to liquidate the token is due to reports surrounding a recently leaked balance sheet from SBF-founded Alameda Research, which claims billions of dollars worth of Alameda’s assets are tied up in FTX’s token.

The price of FTT moved to and fro on the series of announcements and within a 2-hour period on 6th November. The price of the token spiked from around 23 USD to 24.50 USD followed by a crash of more than nine percent to 22.28 USD. FTT is down around 4.3 percent over the last last day and is trading around 22 USD.