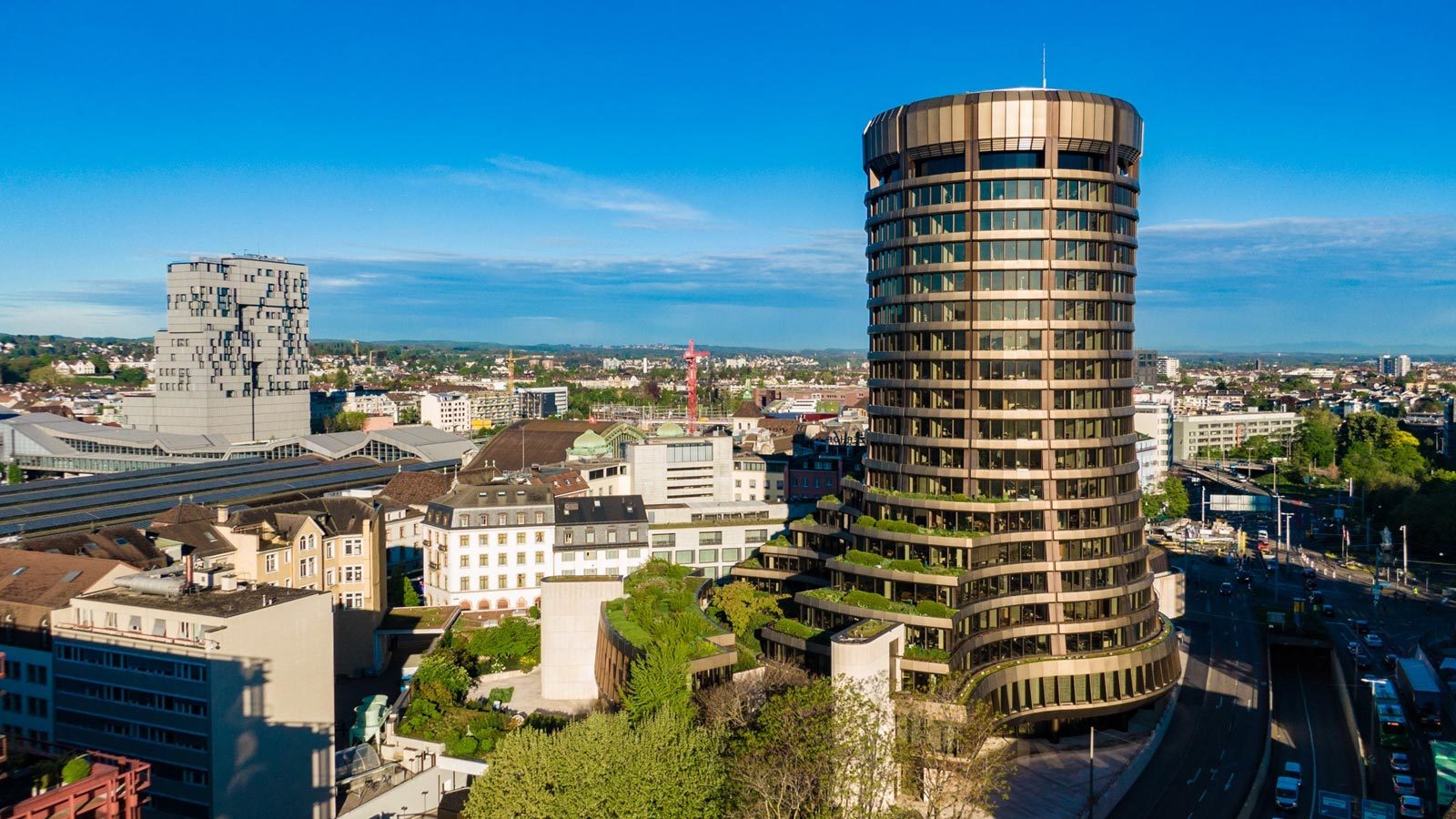 The Bank for International Settlements has recently published a report mentioning the advantages of central bank digital currencies, particularly in lessening the cost of cross-border payments.

As per the report titled “Inthanon-LionRock to mBridge: Building a multi CBDC platform for international payments” published recently, central bank digital currencies can decrease the transaction throughput of cross-border payments from three to five business days to only a couple of seconds.

The aforementioned claim is part of the interpretations drawn from phase two of Project Inthanon-LionRock involving the central banks of China, the UAE and the Hong Kong Monetary Authority.

“The prototype demonstrates a substantial increase in cross-border transfer speed from days to seconds, as well as the potential to reduce several of the core cost components of correspondent banking.”

As mentioned in the report, a PricewaterhouseCoopers guesstimate based on the results of the phase 2 prototype revealed a probable fifty percent decrease in the cost of cross-border payments.

Indeed, the Bank for International Settlements has consistently vouched for central bank digital currencies as a countermeasure to the proliferation of digital assets and stablecoins in international payments.