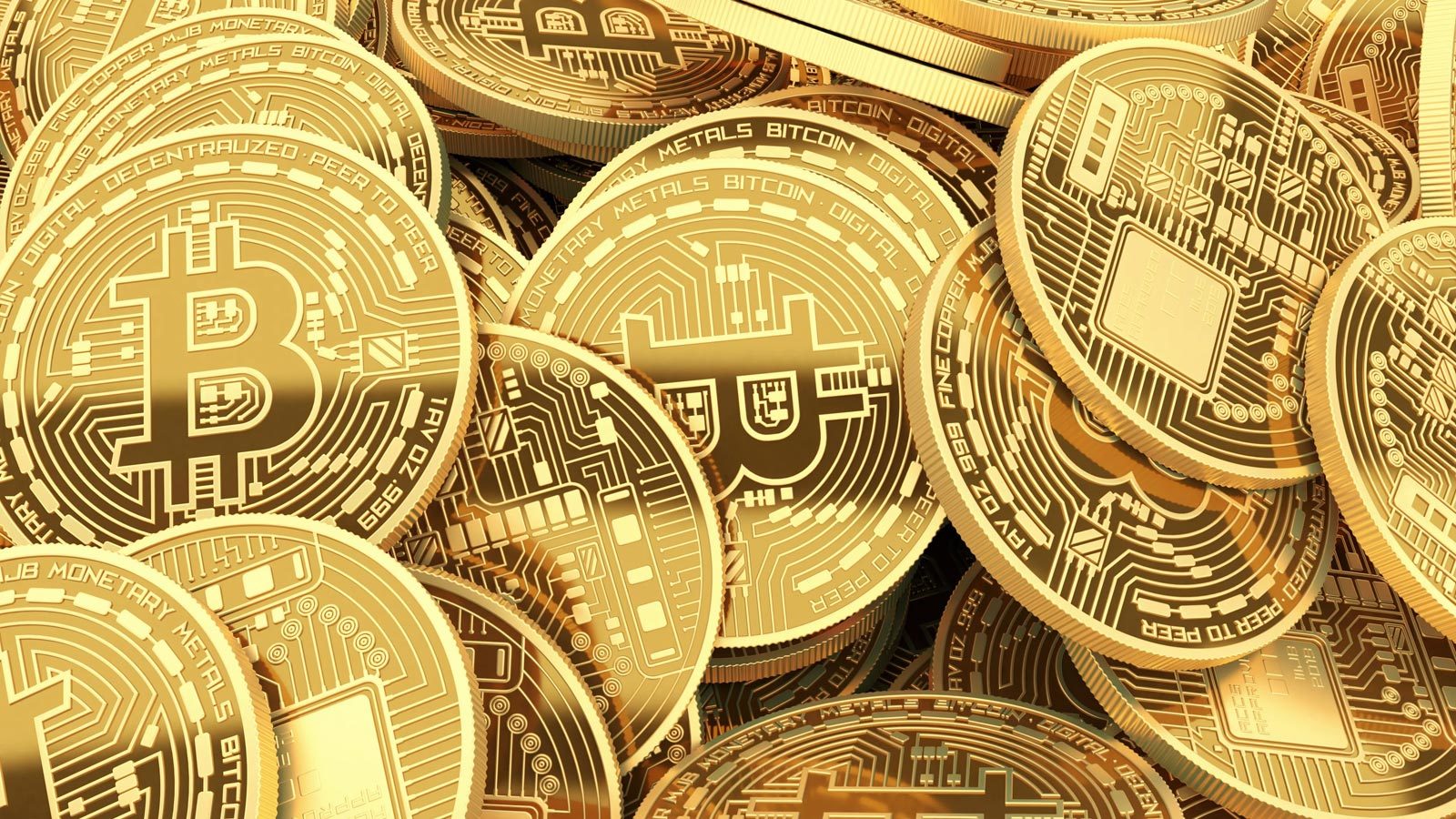 BTC has smashed its all-time high price of 19,783 USD, overcoming its earlier record set during the 2017 bull run. Since then, the digital asset has dropped back slightly to around 19,600 USD. However, it is extremely unpredictable and the price is moving by hundreds of dollars in minutes. BTC is back at the top after 3 years. Nevertheless, this time, it’s an entirely different ballgame.

Even though BTC’s price is up over one hundred and seventy percent since the beginning of 2020, this bull run actually commenced in earnest in the month of August, when a series of high-profile BTC investments—started by business intelligence firm MicroStrategy—facilitated to push the digital asset to record-breaking altitudes.

“Broadly speaking, institutional positions and high-net-worth individuals are leading the way this time and the Bitcoin they purchase is much more likely to be held long term rather than find its way back to the exchange.”

Around a week back, Rick Rieder, BlackRock CIO, also chimed in about BTC’s capability to substitute gold.

“Do I think it’s a durable mechanism, do I think it will take the place of gold to a large extent? Yeah, I do, because it’s so much more functional than passing a bar of gold around.”

Other critics have also been witnessing gold’s recent decline, and taking more notice of BTC. Now that the largest cryptocurrency by market cap is in unexplored territory, there is certainly no telling what lies ahead for the rest of the market.