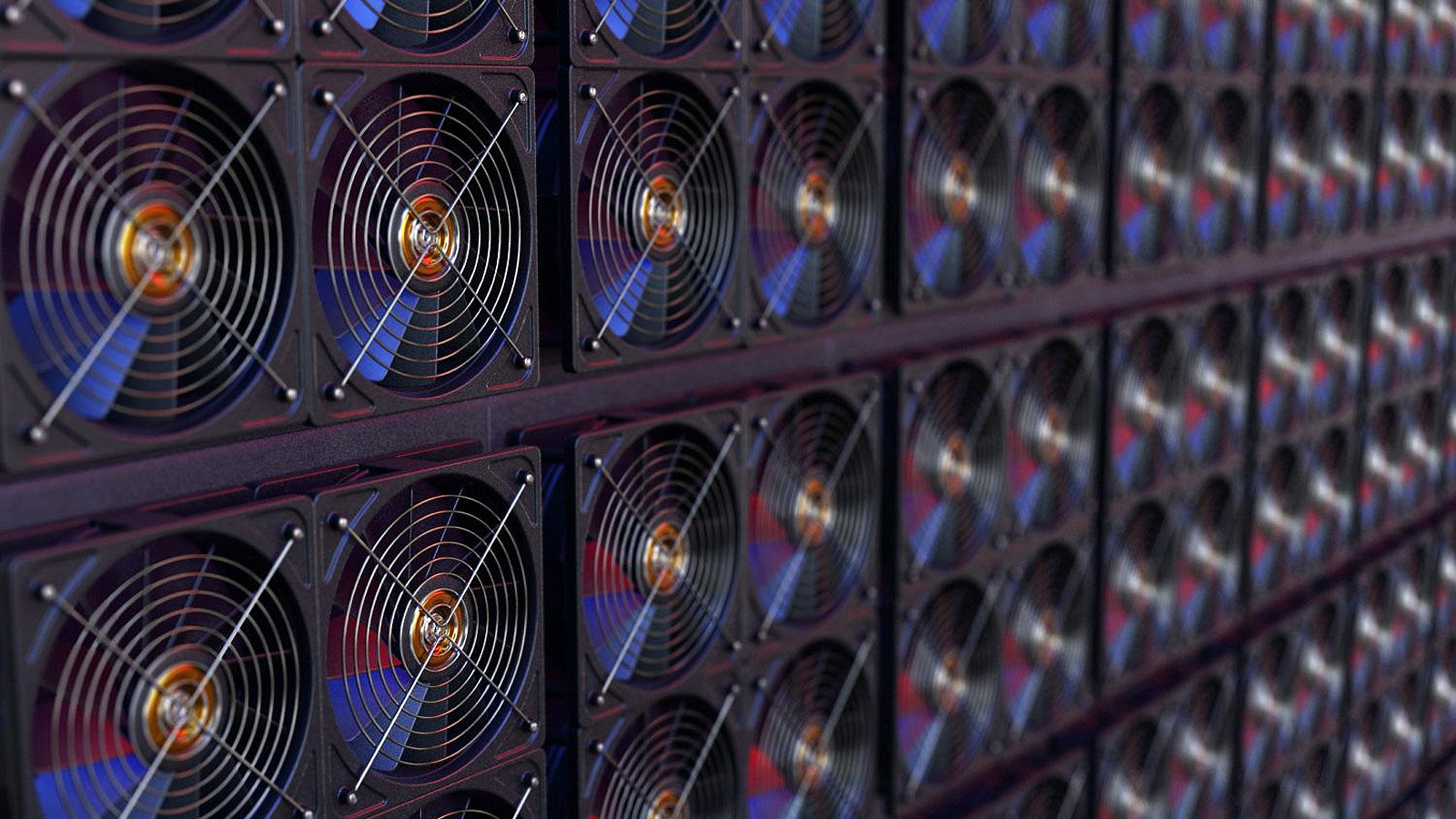 The newly forked BCHA blockchain is presently under attack by an unnamed miner cryptocurrency who is trying to push whatever is left of the chain into non-existence.

The unidentified miner dubbed voluntarism.dev, has changed the Coinbase rule so that all miners are obligated to send hundred percent (instead of eight percent) of the block rewards to the IFP address.

It is to be noted that this is a soft fork and these blocks are assumed to be valid by other miners as the ABC rule is that a minimum of eight percent has to be given. However, voluntarism.dev will orphan any block by crypto miners running pure ABC (not sending hundred percent).

“The amount of value that ABC stole from BCH pales in comparison to our expenditures. We are a group of old-guard miners and whales. We can do this for years. next time you fork: use your own genesis block, your own pow algo, and build your own community. BCH is protected.”

Somewhat unexpectedly, the news seems to have insignificant effect on the BCHA price on Coinex, one of the crypto exchanges that supports BCHA after the hard fork.

“Mining pool 51% attacks BCHA seemingly with the explicit goal of destroying it. Will this be the first true spawn camp attack on a PoW chain?”

Nevertheless, developers in the BCH community interpret this attack as a defense for the blockchain network. One user even mentioned that Bitcoin ABC has cracked the BCH project to fetch eight percent of the coinbase miners’ incentive.