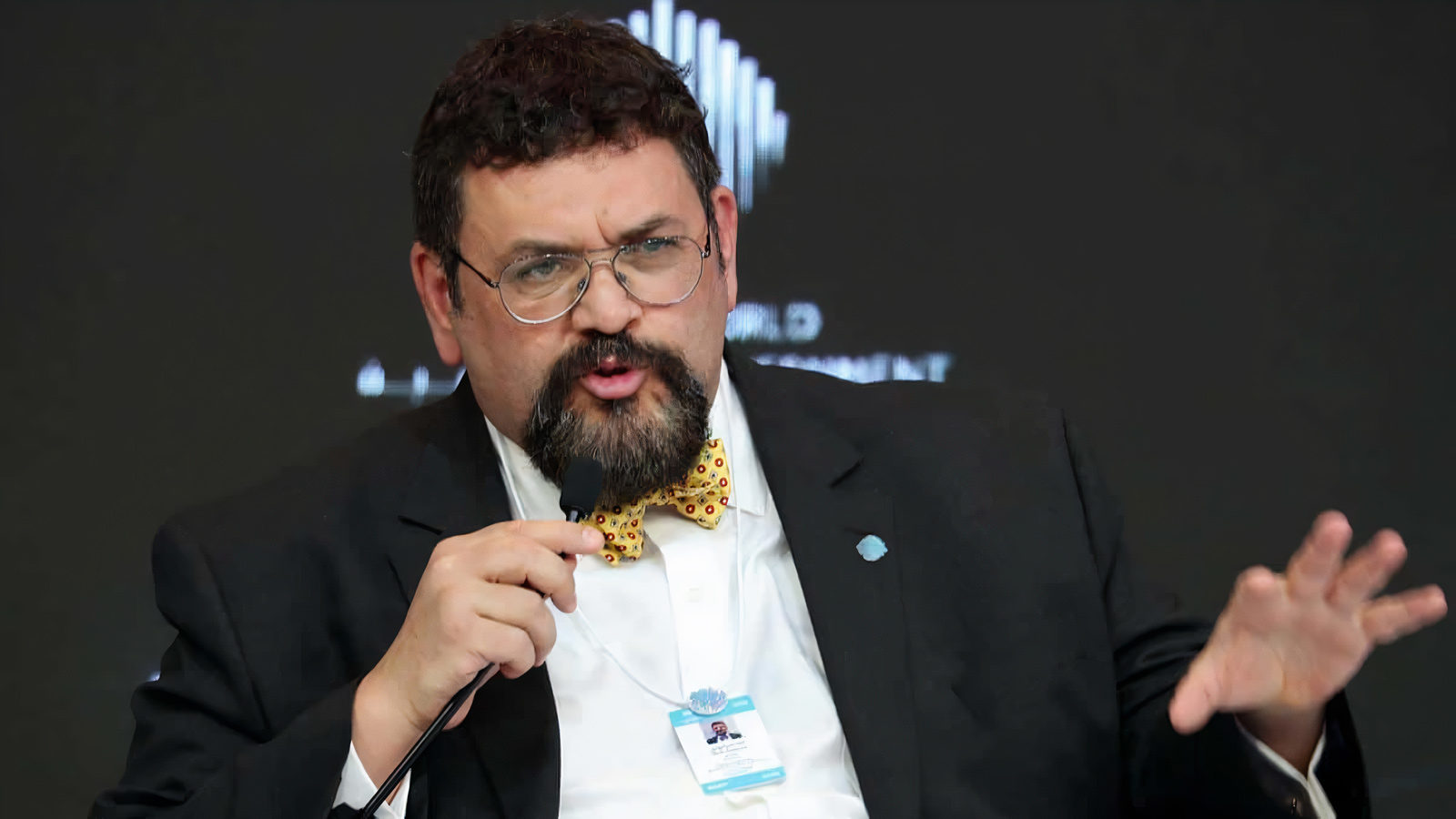 Zap Protocol co-founder Nick Spanos says that Bitcoin’s price goes up once regulatory complications are digested by the crypto community.

China’s crackdown on BTC mining continues to face determined responses across the digital asset ecosystem. One of the primary Bitcoin exchange operators and co-founder of Zap Protocol, Nick Spanos, mentioned that China’s crackdown on virtual assets only shows BTC is an unstoppable machine “if the world’s second-biggest economy can’t crush, devalue and manipulate Bitcoin.”

“Bitcoin’s algorithm adjusts roughly every two weeks to allow one block of transactions to be mined every 10 minutes. So, it’s become both easier and more profitable to mine Bitcoin. That’s a recipe for enticing more miners back in.”

He further mentioned that crypto miners moving out of the nation will look to find a place with adjacent countries including Kazakhstan, Iran and Russia. He added,

“Others in the region would also be well-served to seize this opportunity.”

Spanos emphasized that the price of BTC has always gone up once regulatory blows are “digested by the community.”

Earlier, Galaxy Digital CEO Mike Novogratz noticed “a big net positive” for Bitcoin in China’s crackdown effort. He mentioned that the market plummet from an all-time high ensuing high volatility was a positive test for the digital asset ecosystem as a whole.