Bitcoin Crosses Past The 19 Million Milestone, Only 2 Million Bitcoin Left To be Mined 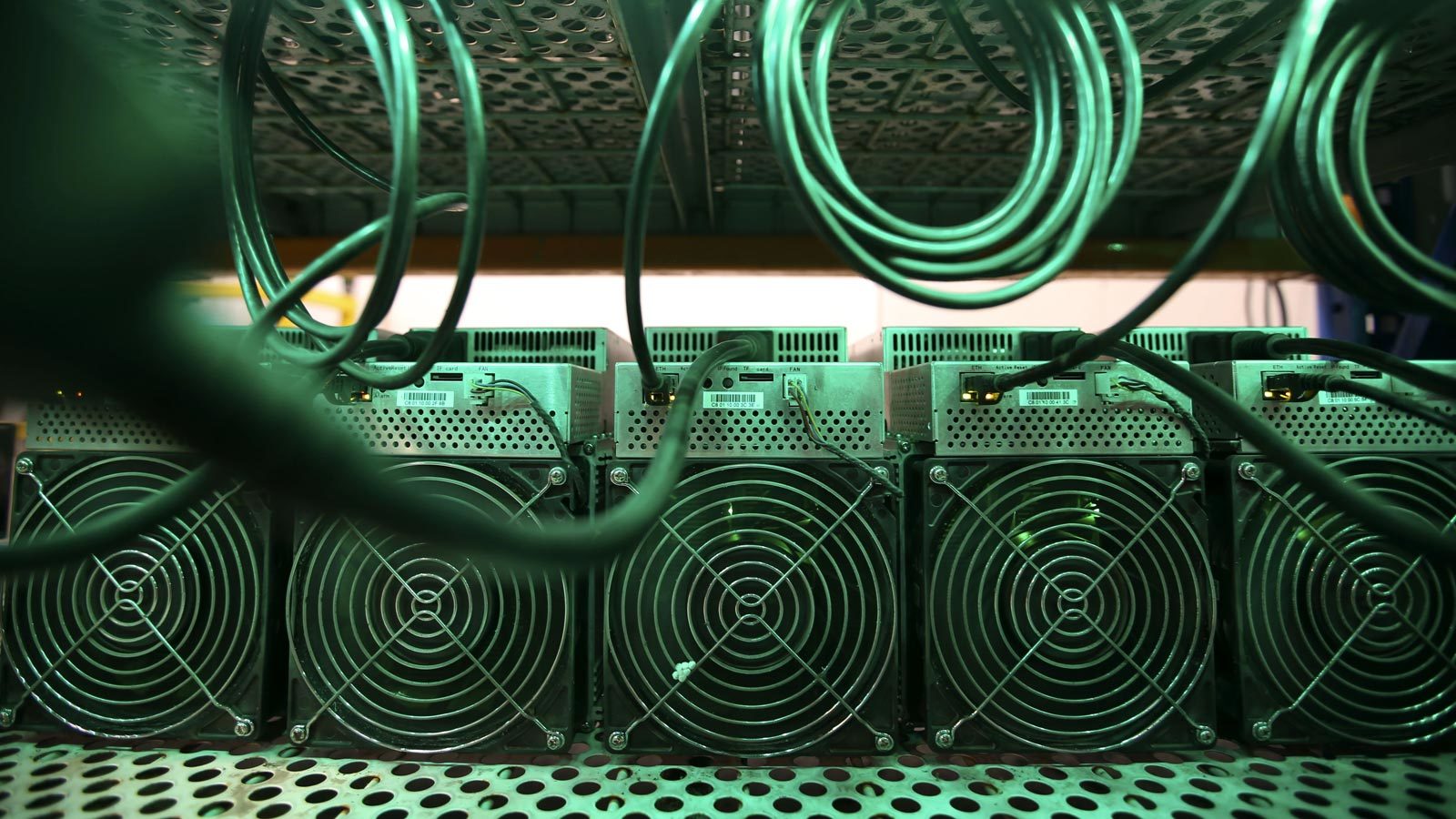 The 19th millionth Bitcoin was mined on Friday, a landmark occasion for the number one digital asset. Now, nineteen million BTC are in circulation, with only two million Bitcoin yet to be minted (or mined) until around the year 2140.

For the Bitcoin community, the nineteen millionth BTC mined highlights the scarcity of Bitcoin. As per the Human Rights Foundation chief strategy officer Alex Gladstein, the scarcity is even more noteworthy, given how early the world is on the route to adopting BTC.

To date, El Salvador is the only country-state to espouse BTC as a legal tender, now issuing Bitcoin-backed “Volcano Bonds” to raise money. Nevertheless, a couple of other nations including Brazil showed encouraging signs of Bitcoin espousal, last year.

With less than ten percent of the BTC left to be mined, the most aggressive BTC purchasers — like Do Kwon’s Luna Foundation Guard—face a mounting battle if they want to continue stacking Sats.