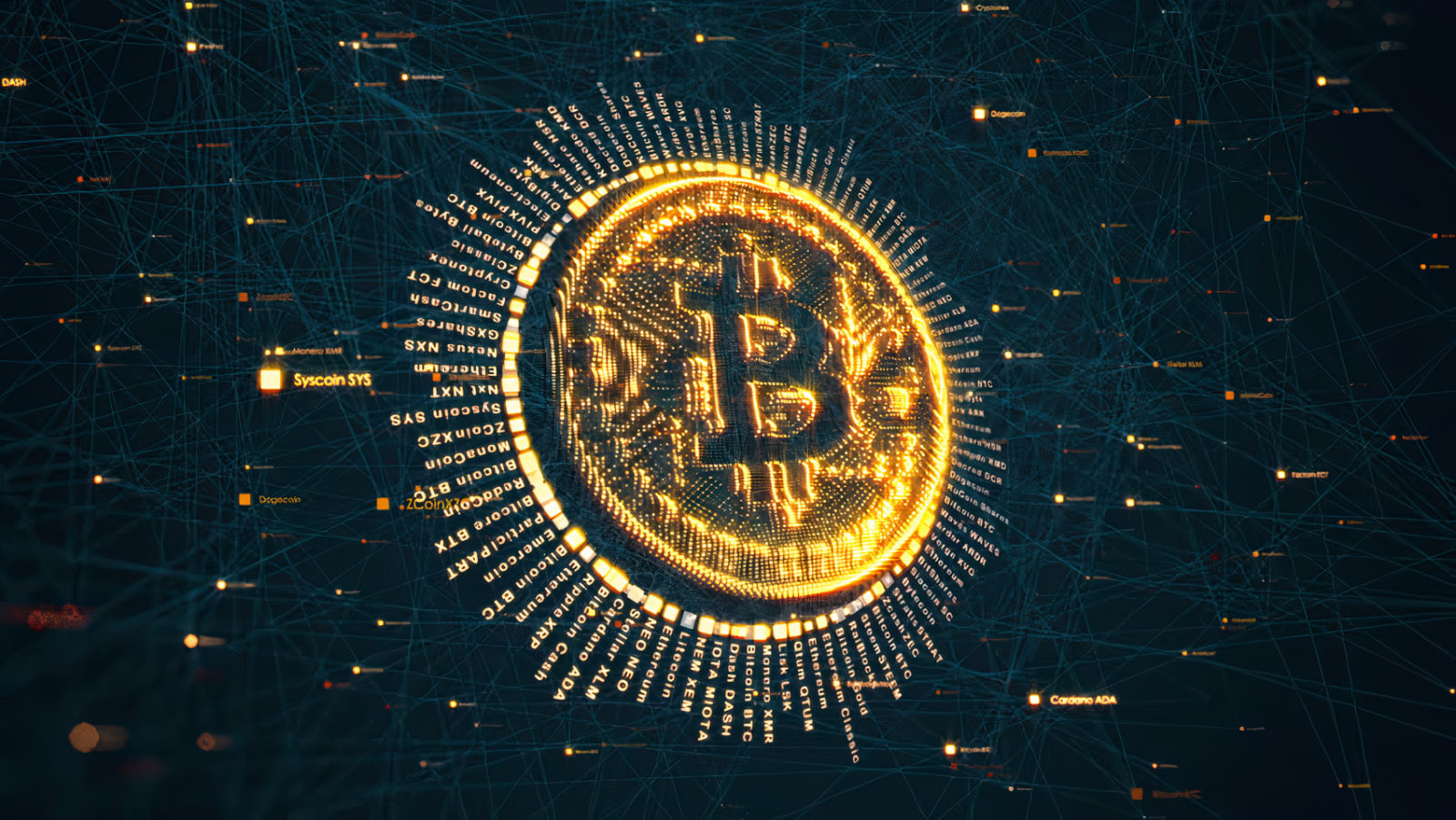 This week will be quite volatile, as a series of key events will hit the market. This includes U.S. Elections on Tuesday, Federal Reserve’s updates, and the Jobs Report for October from the U.S. Labor Department on Friday.

While I cannot “foretell” the outcome of all those events, there is no doubt that the crypto market will get affected, hence I decided to take a deep look at on-chain analysis to determine the overall crypto market readiness for another crazy week.

As Bitcoin moves up, the number of active addresses remains low during the whole week, which indicates that the price moves ahead of the DAA.

What does it mean? It means that Bitcoin still can try or even push over $14000 but at this point, it enters a risky zone, and chances of its correction back to values below $12000 are increasing. Sustaining the price levels for a significant period is much more important for the continuous bullish rally, than a temporary price spike.

Let’s take a look at a supportive indicator: Transaction volume.

On the graph, we can see an impressive spike in the volume during the initial push over $12k but since then, the volume returned to its mean value, which means that volume doesn’t correspond to price growth.

While Volume vs Price can be used as a supportive indicator, there is a much better metric for indicating the market’s sentiment to buy, sell, or HODL –  MVRV (60).

Current MVRV-60 remains at 14% which means that BTC has some more space for growth before the selloff. As the rule, anything above 30% is considered as a “bearish signal”. We are not there yet, hence it means that we still have room for growth, although the sale pressure seems to be growing.

Currently, the MVRV(365) value is at 33%, which means that people who purchased BTC a year ago are at 33% profit, hence the sales pressure increases.

So what does it mean for us? The way I see it is quite simple- there is a short-term incentive for BTC to grow even above $14k and perhaps $15k, but sales pressure from long-term holders is increasing gradually, which might lead to a repetition of 2018 correction.

And finally, the cherry on the top – DAA vs Price divergency. So far, this is my favorite indicator:

Bright, neon-red signals that we are in dangerous territory. As previous months demonstrated, Bitcoin or any other digital asset can last for days if not weeks, hence the upcoming correction is likely to happen but it’s difficult to say when exactly.

Are there any positive notes?

That being said, this week wasn’t as positive as two previous weeks, but we are still in the “bullish zone”. This might be explained by stock market swings before elections, COVID-19 lockdown uncertainty, and lack of other significant news after the initial PayPal news push. If the market will sustain this positive sentiment, we might see an increase in Daily Active addresses and an overall increase in on-chain activity.

When it comes to social volume, increased social attention is not always a good thing. It might sound counterintuitive, but a sudden, inconsistent spike on the graph can be translated into the popular word “hype” which, by its definition, means something temporary and quick to evaporate. Initially, we saw a series of large spikes for the past two weeks, but now we are seeing stable growth without any overhype activity. This is a good signal, as it indicates that price matures without sensationalist sentiment around it, hence it allows to avoid speculative bubbles akin to a December 2017 bubble.

When it comes to ETH, it looks better – not enough to celebrate, but it looks very healthy in comparison with September and October. I prefer to start with the Daily Active Addresses activity for Ethereum. Currently, it shows us a lack of network activity, another distinct characteristic of a weak market.

ETH network growth recovered after August – September decline and started a rapid recovery, although it’s not consistent, hence it’s too early to say that ETH is ready for a massive bull rally.

As for MVRV(60), it remains below 4%, which indicates that ETH price has more space for growth in comparison with BTC

While I do not consider it as a strong bullish signal, it means that Ethereum has the potential to grow at least 30% up to ~$530 during the next price pump.

And finally, DAA vs Price Divergence shows that ETH remains in the bearish area, however, ETH is gaining good momentum and might have another 30-50% pump by December.

My strategy: Bitcoin and ETH are likely to go through a series of corrections after elections, unemployment reports, and COVID lockdowns. That being said, I do not plan to touch any of my assets at the moment. While ETH can move back to low $300’s, I have long-term plans for ETH, which can still show amazing price gymnastics during the implementation of ETH 2.0. I sold my BTC at $14000 and do not hold any BTC at the moment