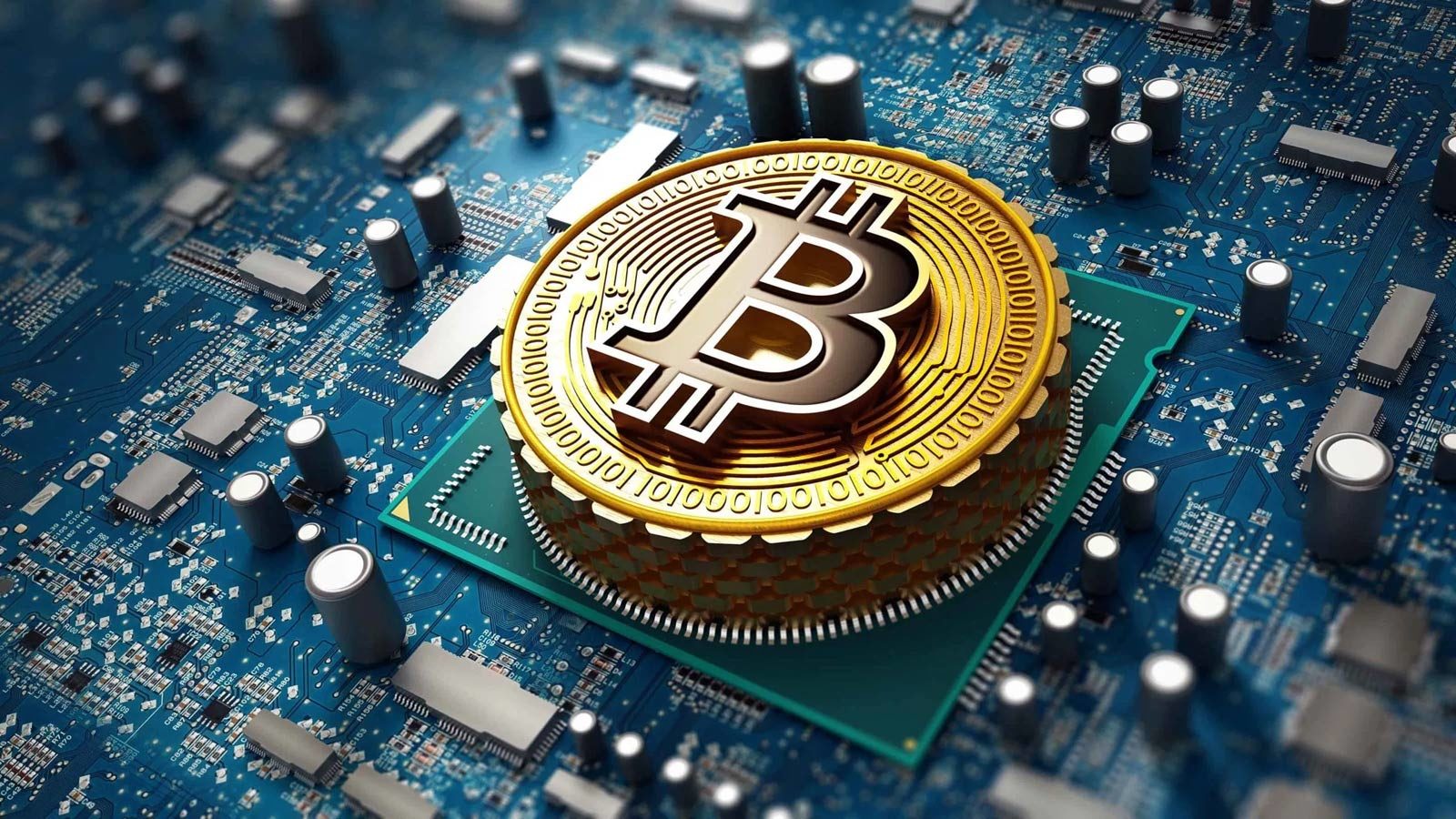 At around a trillion dollars, Bitcoin’s market capitalization has surpassed that of Tencent, which holds a valuation of around nine hundred and seventeen billion USD at press time, as per AssetDash rankings.

The co-founder and CEO of CoinSmart, Justin Hartzman mentioned,

“After reaching a new all-time high price mark, Bitcoin surpassed Chinese tech giant Tencent, moving it up to the #6 spot in the world among publicly traded companies.”

“This is a strong indicator of the increased value, trust and adoption of Bitcoin and the cryptocurrencies industry. Many analysts are saying this is the year Bitcoin will surpass $100K, and I don’t think that speculation is too far off.”

The pioneering cryptocurrency has witnessed a noteworthy surge in prices since dropping to thirty-six hundred USD in March 2020 during a coronavirus-related crash. The cryptocurrency’s run picked up speed in the latter half of the last year, during which a number of conventional financial entities declared their BTC acquisitions. One of the more distinguished entrants has been MicroStrategy, whose CEO, Michael Saylor, has supported Bitcoin markedly.