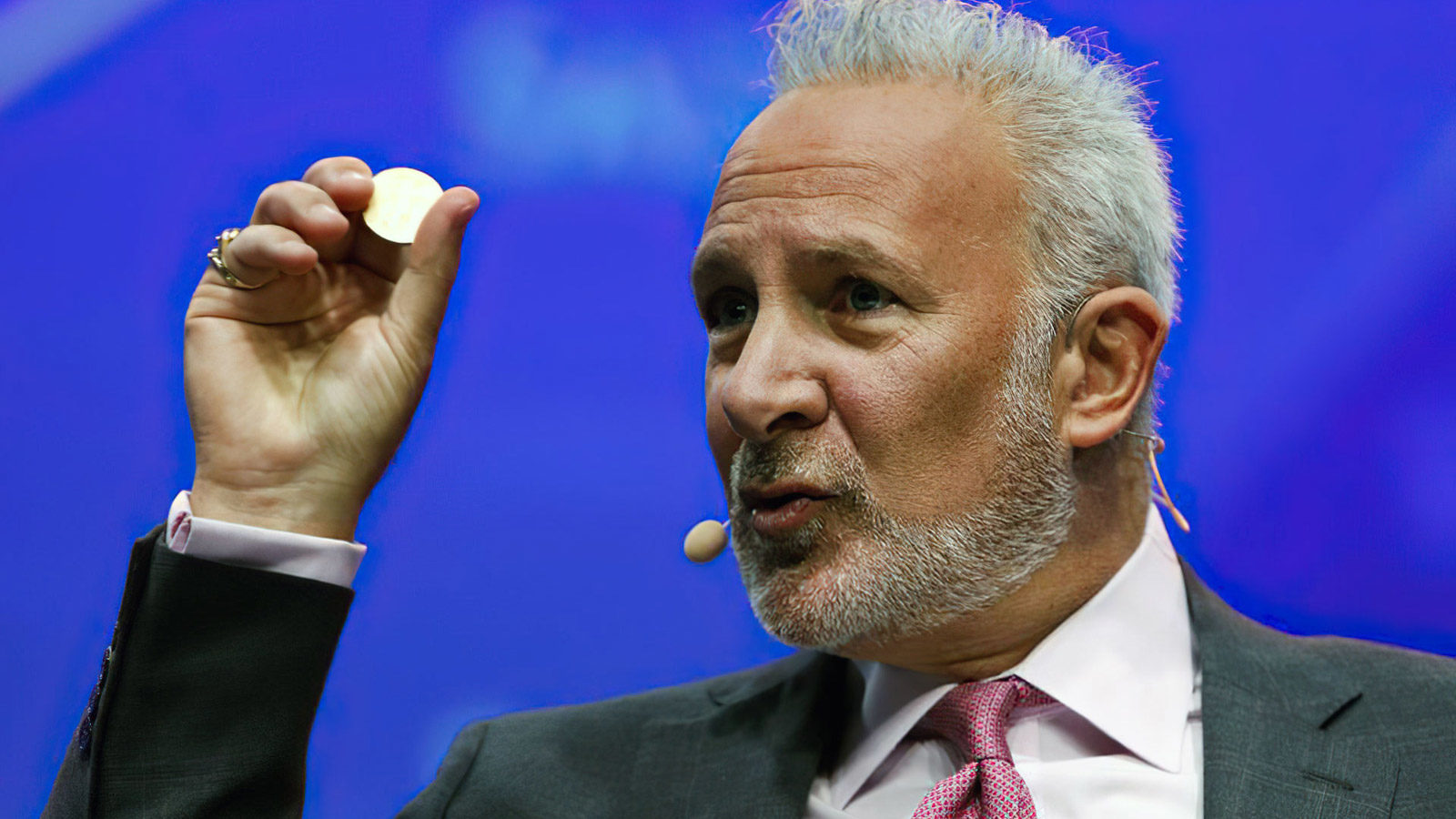 In a somewhat astonishing turn of events, the full-time BTC skeptic Peter Schiff conceded that the topmost cryptocurrency’s price could have another impressive leg up by reaching 100k USD.

In a recent interview with Coin Stories, Schiff also touched upon his regrets about not purchasing the digital asset earlier. However, he ultimately remained as bearish as he ever was.

Moreover, the economist mentioned that no landlord will decide to accept Bitcoin for rent, as its price goes up and down with huge proportions. As such, he is of the opinion that BTC’s only merit is for individuals to speculate on it.

On a question about his financial guilt, Schiff mentioned,

“Clearly, I wish I had bought bitcoin when I first heard about it – that was a keen mistake. Could have I put $100,000 in it – yeah, I could have. I mean, I put $100,000 in other things that turned out poorly. I could have been one of the bitcoin billionaires now, as obviously I knew about it early on. If I could go back in time, that’s one of the things I would do.”

In fact, the gold bug claimed that Bitcoin might become such an extensive bubble that it would replace the term “Ponzi scheme”.