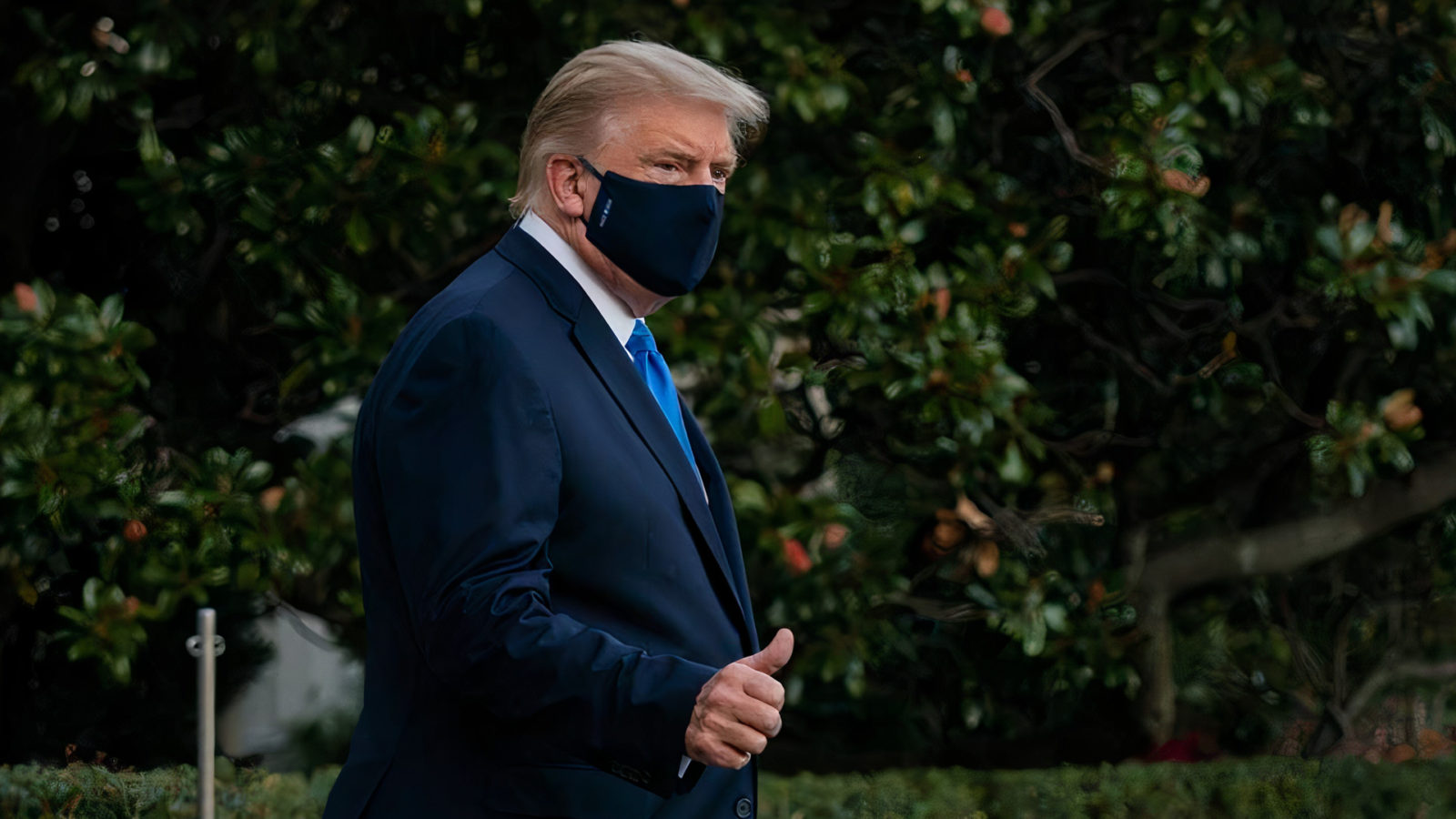 The Virtual currency and Asian stock markets sold off recently following the announcement by the U.S. President Donald Trump that he and his wife had tested positive to Coronavirus.

In a tweet, Trump mentioned that he and his wife Melania Trump had tested positive for COVID-19 and would start their quarantine process instantly.

“We will get through this TOGETHER!”

As soon as the news broke out, the Australia ASX All Ordinaries plunged by around 1.35 percent. In the U.S. bourses, S&P 500 futures declined by approximately two percent.

Trump has quarantined himself along with the first lady as he enters the concluding month of his reelection bid. His major-party opponent, Joe Biden, has been visiting the midwestern states subsequent to a debate with Trump on Tuesday.