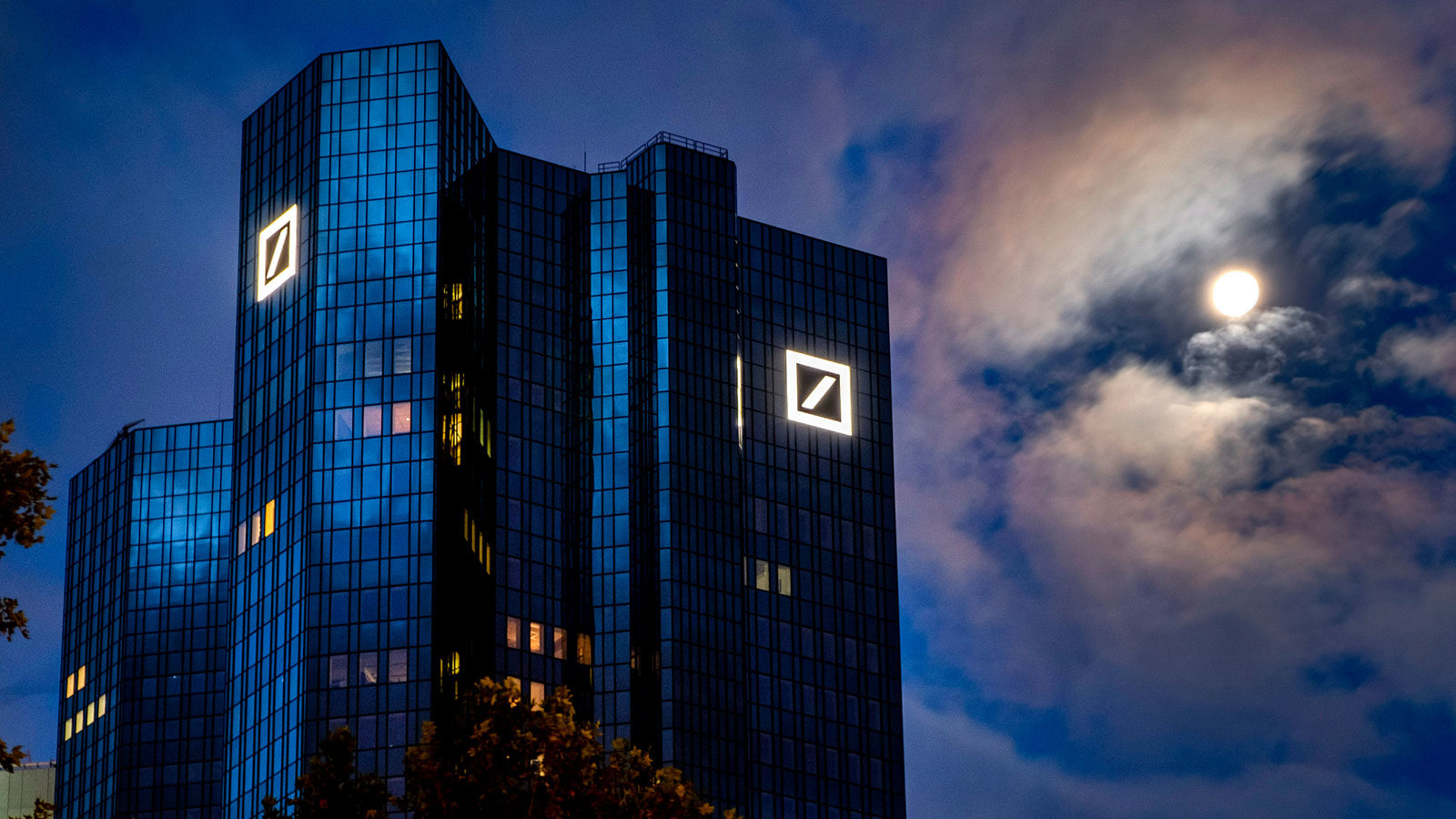 Deutsche Bank, the global banking giant anticipates authorities to begin regulating Bitcoin by the conclusion of 2021.

As per Deutsche Bank analysts, Bitcoin’s market cap of 1 Trillion USD and prospective for continued development have made the virtual asset “too important to ignore.”

“The Future of Payments: Series 2 Part III. Bitcoins: Can the Tinkerbell Effect Become a Self-Fulfilling Prophecy?”

In the eighteen-page study, Deutsche Bank Research explains the fundamental attributes of Bitcoin and inspects the main reasons for its historical price surge to a trillion dollar asset.

Deutsche Bank analysts proposed that the cryptocurrency’s price might continue to climb up further as long as asset managers and organizations keep on entering the market. The bank highlighted that central banks and governments now acknowledge that Bitcoin and other virtual assets are here to stay and thus are anticipated to begin regulating them by late 2021.

Deutsche Bank analysts concluded that BTC is anticipated to stay ultra volatile in the near term. The analysts further predicted a turning point for the crypto asset in the imminent years as a consent about its future may materialize.