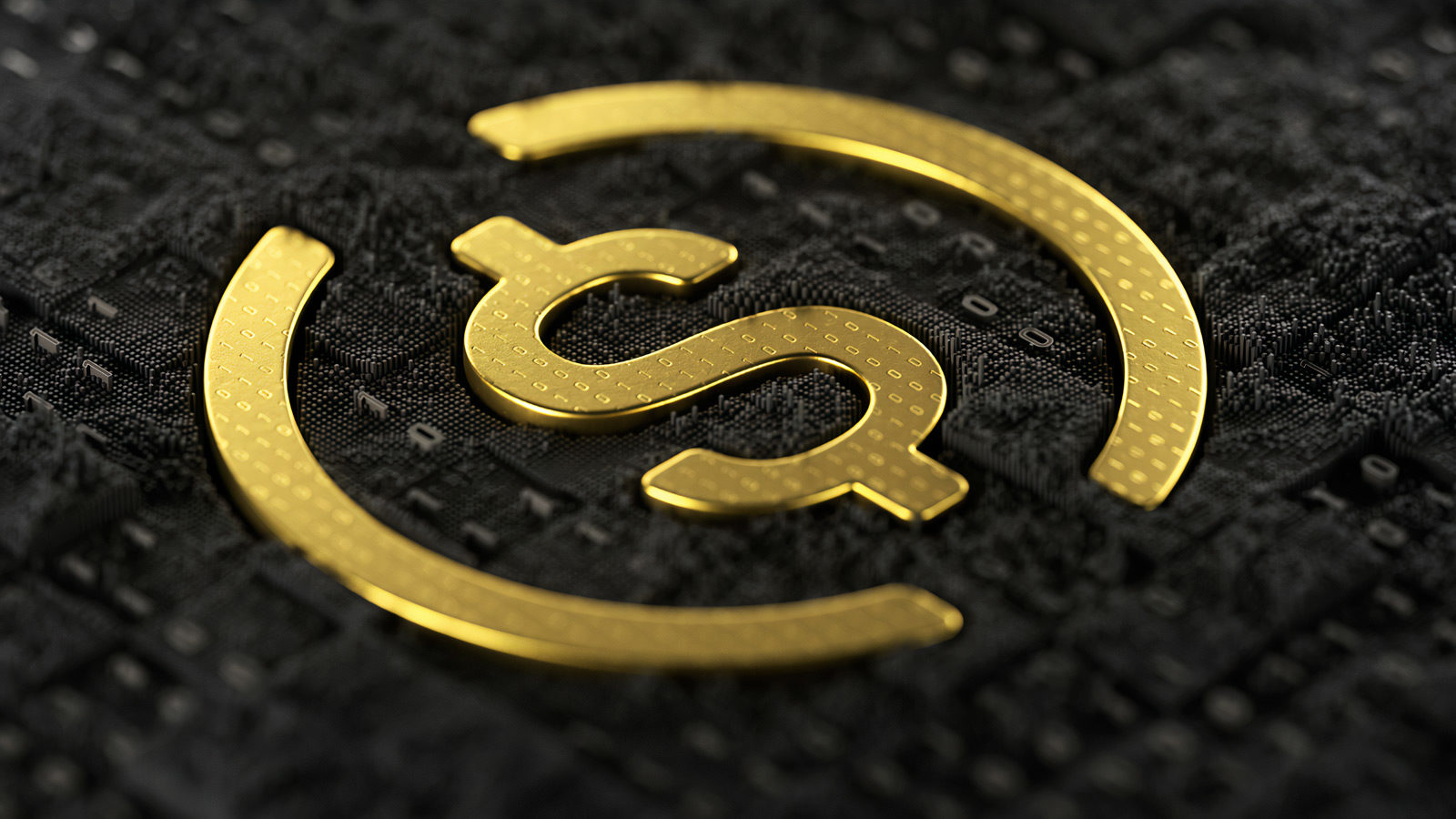 More USDC coins were printed on 30th April than at any time in the dollar-backed stablecoin’s existence, as just above three billion dollars worth of crypto was minted in one go.

The latest USDC influx puts the total supply of the stablecoin at approximately fourteen and a half billion dollars, reaching over a quarter of the existing market capitalization of stablecoin USDT.

It is to be noted that new USDC tokens are minted whenever a user exchanges their U.S dollars for the stablecoin, and the aforementioned influx amounted to more than twenty six percent of its existing market capitalization at the time.

The unanticipated appearance of three billion dollars worth of USDC into the digital asset market coincides with a blossoming altcoin market, indicated by the plunge of BTC to its lowest market cap dominance in the last two and a half years.

Notably, the dominance of Bitcoin (47.79%) on Friday was the lowest since August 2018, as Ethereum, Binance Smart Chain, Cardano and others witnessed their own market cap presence surge significantly since the turn of the year. In the month of January, BTC’s dominance was settled at more than seventy percent, and has been on a constant drop since.

Circle, which founded USD Coin in collaboration with well-known digital asset exchange Coinbase, lately declared that it had tapped New York based Signature Bank to guarantee the backing of USD Coin with suitable reserves. USD Coin is allegedly backed by a combination of cash and short-term United States treasury bonds.