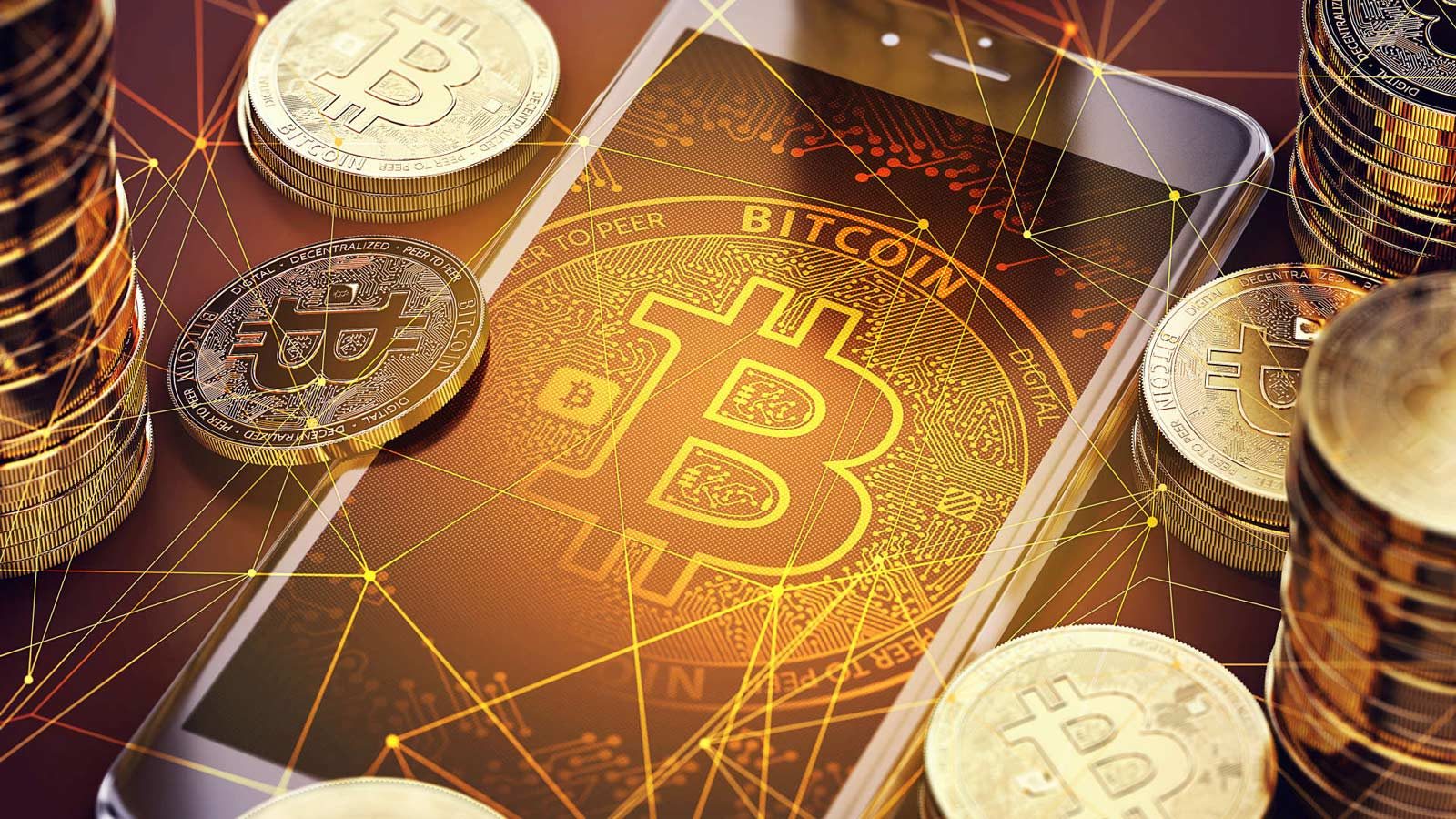 In a recent tweet, renowned trader Peter Brandt suggested that BTC might continue to trend upwards in spite of several analysts asserting that its upward movement is too overstretched.

His bullish stance on the cryptocurrency is built on the statistic of the weakening purchasing power of the U.S. dollar. Furthermore, Brandt says that the depreciation of the dollar has only just started.

Brandt is also assured that both U.S. equities and commodities will continue to increase in value in terms of fiat for the same reason.

Last week, the largest digital asset by market cap dropped to the 46,000 USD level when the global bond chaos plunged the equities market. Afterwards, it managed to end the day in a positive region after the U.S. stocks staged a significant comeback near the conclusion of the trading session.

The 1.9 Trillion USD relief package that was passed by the Senate recently has contributed to Bitcoin’s continuing recovery.

In his recent op-ed posted in the Washington Post, Larry Summers, renowned American economist expressed his opinion that the huge stimulus bill might threaten future inflation. He said,

“We must make sure that it is enacted in a way that neither threatens future inflation and financial stability nor our ability to build back better through public investment.”

At the time of reporting, Bitcoin is trading at 60,876 USD a pop with a market cap of 1.1 Trillion USD, as per coinmarketcap.