Bitcoin Will Go Into The Millions, Forecasts Michael Saylor 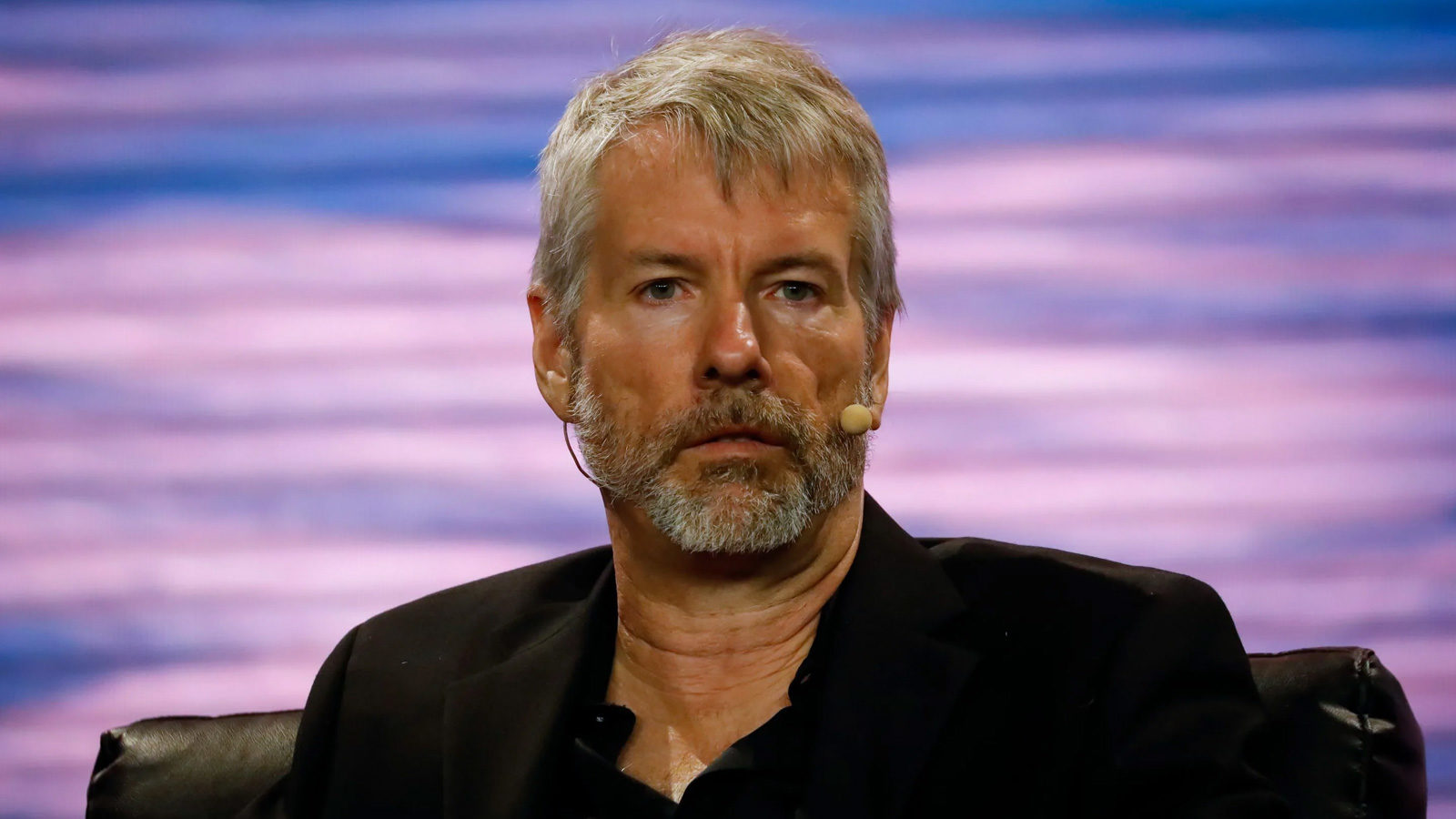 The panic-stricken price activity in the bitcoin market does not seem to perturb Michael Saylor, the uber-bullish billionaire CEO of MicroStrategy. Even as his favorite digital asset battles to stay over thirty thousand dollars, Saylor has another bold prediction for BTC. The executive, who started building his Bitcoin reserve in the year 2020, emphasized that he is in it for the long term and that his approach stays the same, which is to buy and hold the world’s largest virtual currency.

The Saylor-led business intelligence firm, MicroStrategy is still the most important corporate holder of Bitcoin, with over 129k bitcoins on balance sheet, thanks to a couple of BTC acquisitions. At present, its gigantic Bitcoin stake is slightly in the red, with an unrealized loss of around seventy million dollars. On the other hand, Saylor is unshaken in his belief, mentioning that there is no price goal at which MicroStrategy will start liquidating its Bitcoin holdings. Despite the market losing trillions of dollars, the well known Bitcoin maximalist and his organization are patiently sticking firm.

In an earlier interview, Saylor mentioned,

“There’s no price target. I expect we’ll be buying bitcoin at the local top forever. And I expect Bitcoin is going to go into the millions. So we’re very patient. We think it’s the future of money.”

The MicroStrategy executive also mentioned that Bitcoin is the future of money. As per him, it needs an ethically, economically, and technically solid foundation and 2nd layers, like Lightning Network, to scale up to billions of transactions.