Bitcoin ‘Will Not Stop At 100K USD,’ As Per Stock-To-Flow Creator 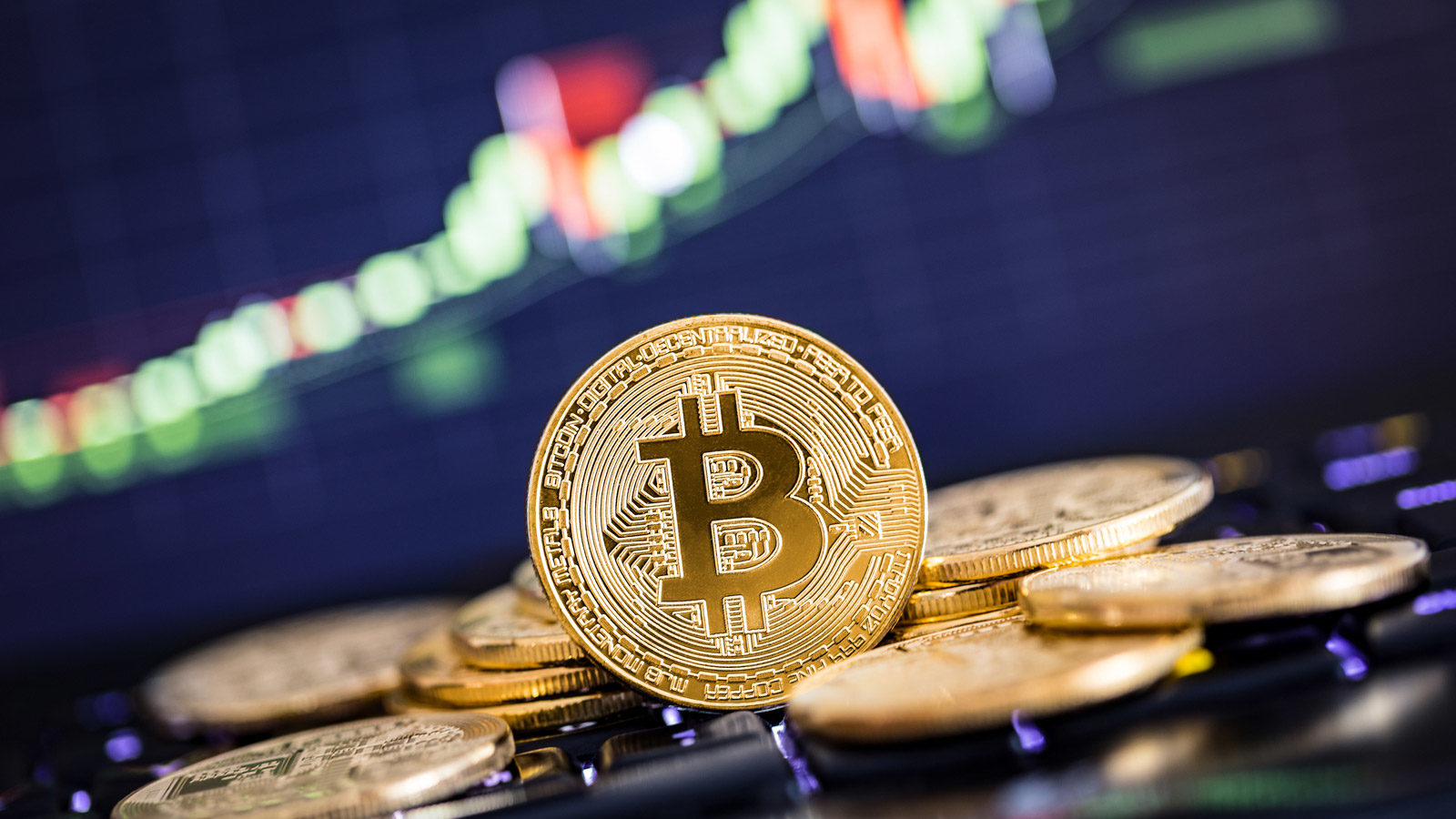 As the BTC/USD pair hovers below its recent highs, a crypto analyst named PlanB commented that the Bitcoin bull run of 2021 has at least a few months left to go.

As per several analysts including PlanB, BTC has plenty of room to grow in its present bull run and might not stop at the 100k USD mark.

With BTC trading sideways below both its recent peaks of 58,300 USD and 61,700 USD, investors are inquisitive about where the present bull run may conclude.

“We are only 3.5 months into the Bitcoin bull market. IMO BTC will not stop at $100K and will continue to S2FX $288K average price level (ATH will be higher).”

Notably, he referenced both his stock-to-flow and stock-to-flow cross-asset models, which give an average BTC/USD price prediction of a hundred thousand USD and 288k USD during the present halving cycle, which is timed to conclude in 2024.

Additionally, PlanB emphasized the month of December as the target month for 288k USD to hit. He reasoned that the bull run has at least some more months to go, in Twitter responses.