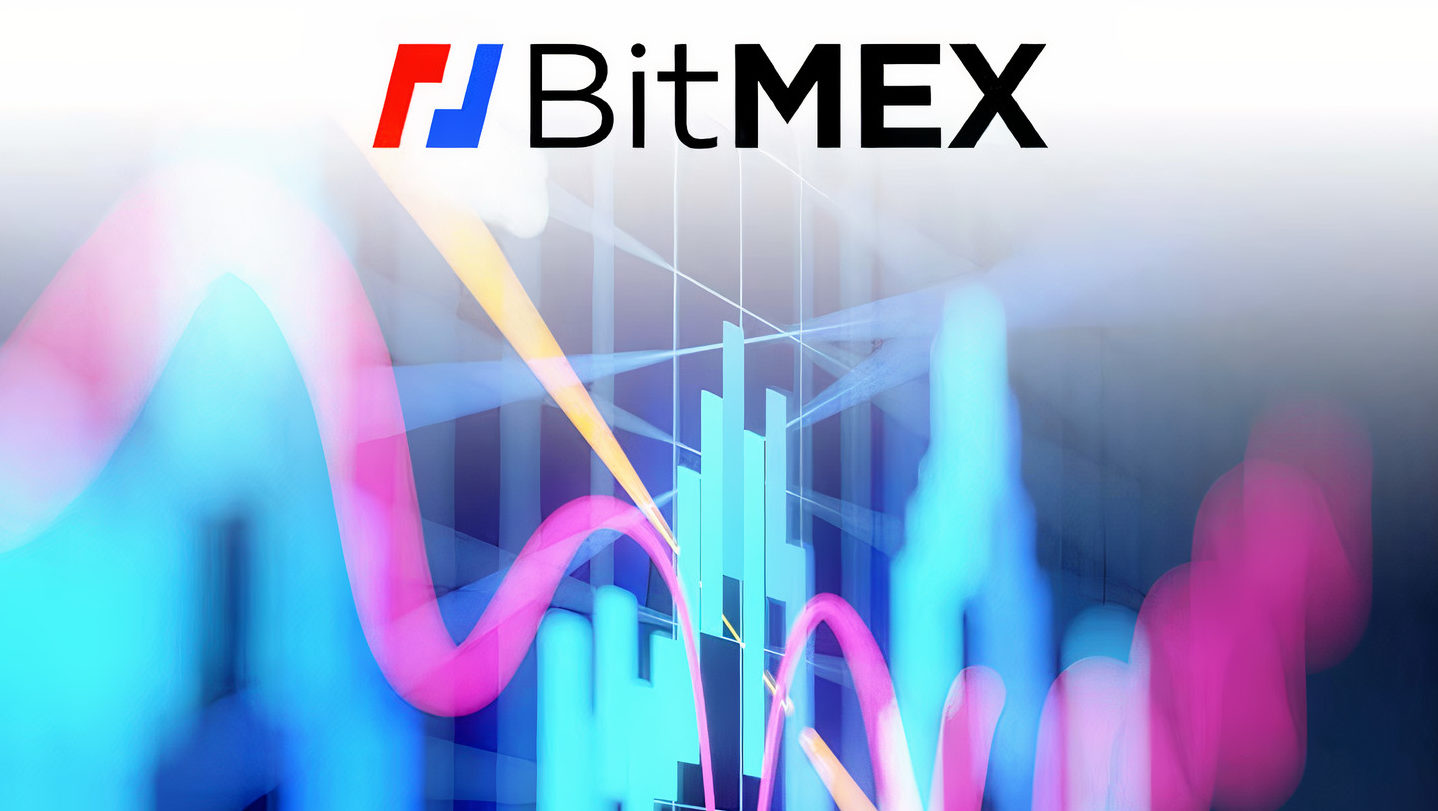 BTC outflows from renowned digital currency derivatives exchange BitMEX are already up in the wake of charges from United States agencies announced recently.

The United States Commodity Futures Trading Commission and the acting U.S. Attorney for the Southern District of New York both declared they are charging the crypto derivatives exchange with enabling unregistered trading and other prohibited dealings.

Since then, over thirty-two thousand two hundred Bitcoins (worth approximately three hundred and forty million USD) have been moved from the exchange. Notably, the aforementioned figure is around nineteen percent of the exchange’s total funds, as per data source Glassnode.

Outflows from the exchange are expected to significantly upsurge following the exchange’s daily withdrawal time. That’s when BitMEX processed all withdrawal requests lined up since the preceding day.

Moreover, the open positions in BTC perpetuals (futures without expiry) traded on BitMEX have also decayed by approximately twenty two percent from five hundred and ninety two million USD to around four hundred and sixty two million USD, as per the data provided by Skew, a crypto derivatives research firm.

Nevertheless, the liquidity (measured by the bid/offer spread) on the exchange remains comparatively steady, and the hefty trades can still be accomplished at nominal cost.