BlackRock Mulling Over Offering Crypto Trading, According To Sources 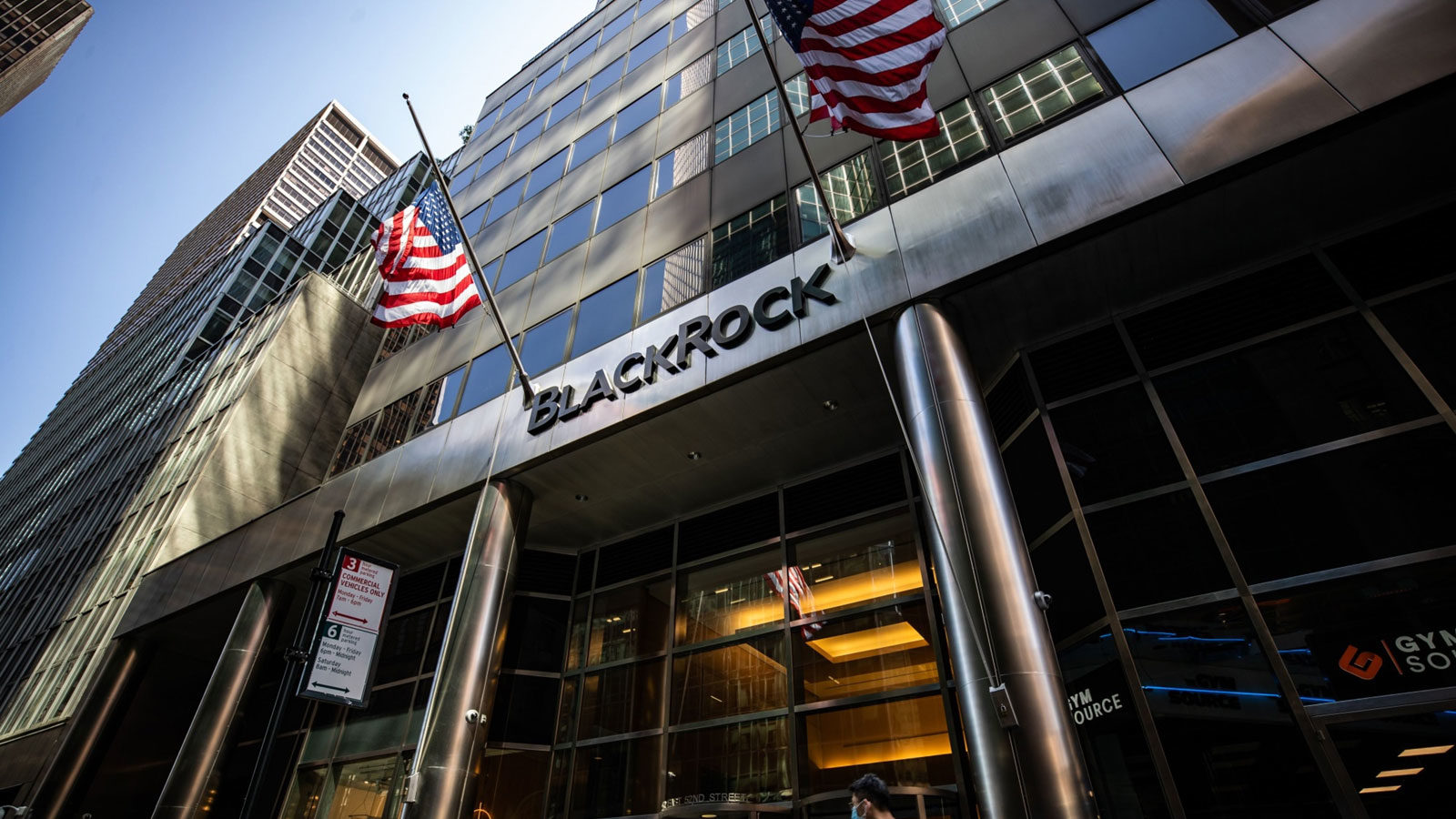 The world’s largest asset manager, BlackRock is preparing to offer a digital asset trading service to its investor clients, as per a couple of individuals with knowledge of the plans.

The New York-based firm, which manages more than ten trillion dollars in assets for institutions, plans to enter the virtual asset domain with “client support trading and then with their own credit facility,” one of the individuals mentioned. In other words, clients would be able to borrow from BlackRock by pledging digital currencies as collateral.

One of the individuals mentioned that BlackRock will permit its clients, which include public pension schemes, and sovereign wealth funds, to trade virtual assets through Aladdin (short for “Asset, Liability, Debt and Derivative Investment Network”), the asset manager’s integrated investment management platform. The timetable for divulging the service is not clear.

The asset manager may have been telegraphing its objectives as early as June when it started hiring for an Aladdin blockchain strategy lead. These days it’s taken as known that Wall Street banks and big financial institutions are getting into digital assets, with the likes of Goldman Sachs, Morgan Stanley and Citi discreetly picking out strategies.

BlackRock has hitherto sent some positive signals to the market regarding digital assets, including trading CME bitcoin futures, according to a filing with the United States Securities and Exchange Commission.