‘Blockchain’ or just ‘Chains’ for your Future? 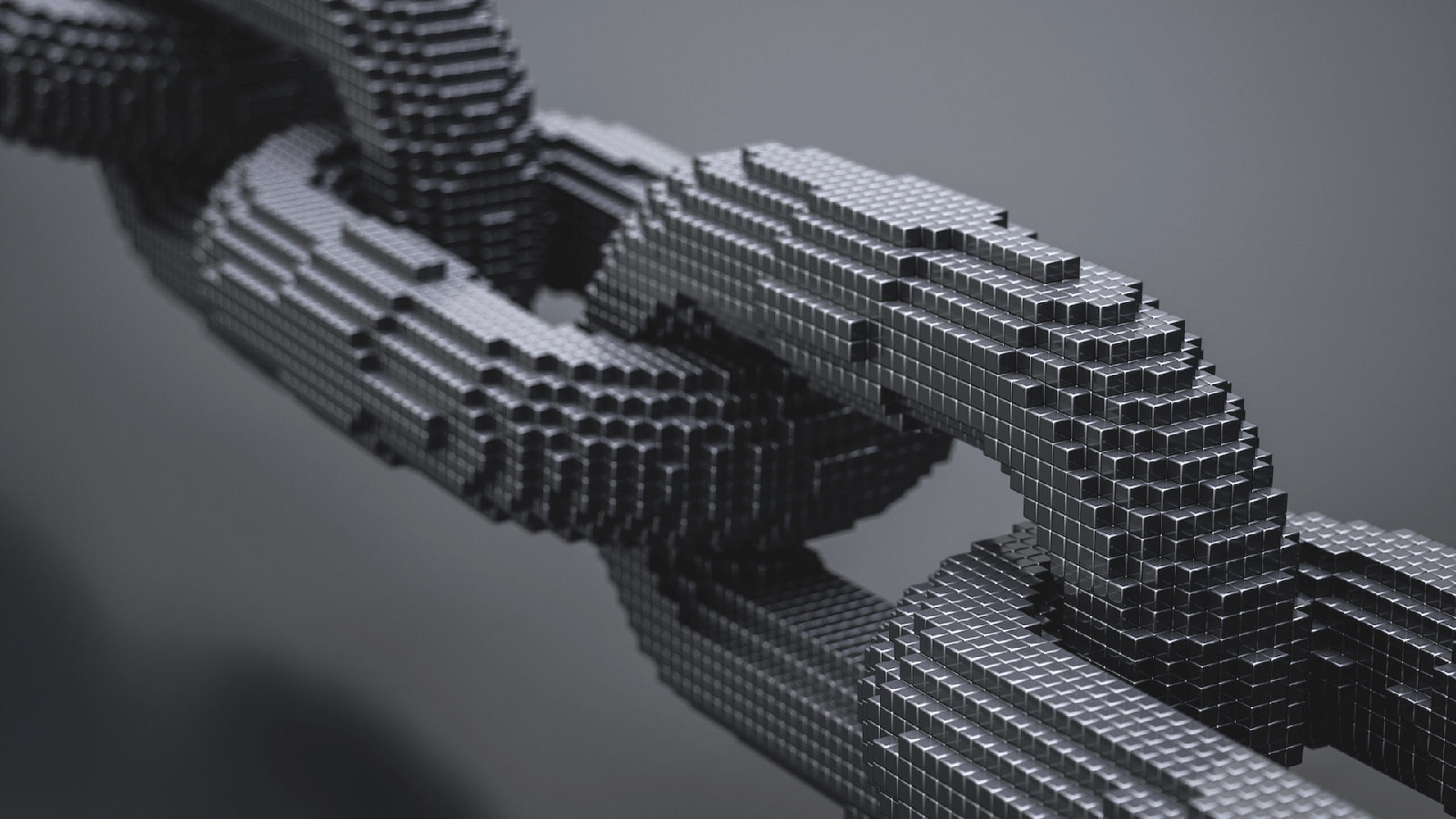 In the original work of the anonymous inventor Satoshi Nakamoto, the goal was to eliminate centralized third players (1) using blockchain technology. The adaptability of the underlying technology was also prophesied for applications well beyond just a currency. Unfortunately owing to this adaptability, technologies are under development that can possibly control AND empower middlemen, even permanently. By design, they may control not just transactions, but also influence digital rights, identity and financial independence. Recent developments, many by giant financial institutions of the world, are also using blockchain to create new middlemen. These new blockchain middlemen (a.k.a. ‘private blockchain’) are further supported by newly made laws by their respective host countries. Placed under the new category of ‘Security Token Offering’ (STO), they once again get placed in the complete purview of regulatory laws. While under no circumstance all these regulations are bad and many do protect investors, numerous laws tend to benefit bigger players are seemingly playing a role to income inequality and wage gap across the world, in proportions not seen in the last half a century (2).

Historically rising income inequality in any society typically led to revolutions, with plebeians paying a high price with blood and life. It remains to be seen and it is too difficult to estimate presently which sovereign regulations are leveraging immutable distributed ledger technology (DLT – the more academic name for ‘blockchain’) and will they help in income parity or not, and whether it can usher a better environment for public blockchain leveraging ICOs. In more recent events, powers of regulatory boards were revealed when a popular so called decentralized exchange ‘IDEX’ delisted many dividend tokens in order to comply with the regulatory norms of the host country (3). It turned out that this decentralized exchange is only partially decentralized, perhaps even superficially as its listing and trading policies are under near complete regulation (not seemingly bad, yet laws can be misused). In another example, ‘SXDT’ dividend tokens were originally sold to ICO investors with the promise of future dividends. Yet by the time dividend payouts became a reality, regulatory compliance made it impossible to the dismay of US ICO participant citizens, to receive dividend payouts (4).

The complete picture of the use of blockchain isn’t complete without the mention of central banks – the bank of the banks and the bank of the governments themselves. Most central banks within the top economies in the world are researching to create their own blockchain based digital currencies. This again is an uncharted territory for the world and its citizens, something that has never before happened. Though we do not see overnight rise in powers of central banks unlike some blockchain developments, a quick glance at the history and evolution of central banks does suggest that we should be on the lookout. As the assets held by central banks of the world rise with time, so does their power; a clearly significant and positive compounded annual growth rate (CAGR) of power. Led by World Bank (5), International Monetary Fund (IMF) (6) and many other central banks (7, 8), development of new forms of central government issued private blockchain sovereign money is happening in real time and fast. While worldwide cross country coordinated crypto regulation is absolutely needed to prevent cross border AML (anti-money laundering) and terrorism financing, the lines are blur at best on how complete digitization will affect the freedom of money. At best, monetary policies of central banks can achieve never before seen levels of efficiencies as suggested by IMF (9).  But pro-Keynesian economic policies by central banks have its own critics, even by leading academics. In fact, as this academic opinion article by economists suggests, even the very concepts proposed by the famous John Maynard Keynes is mis-interpreted, perhaps even intentionally, and used for making new policies (10).

Blockchain developing in the right way (or the wrong way in literal meaning) will allow complete implementation of these misunderstood technologies. At its worst, every citizen forced to use completely digital and sovereign form of money (likely running over a private blockchain maintained by central banks of respective nations) can no way seek a bank recapitalization event like ‘bail-in’ (11). ‘Bail-in’ when understood sounds like a myth and a complete impossibility – recapitalization of bank by taking/confiscating depositors money (that was probably lost in a risky leveraged bet). But as crazy as it sounds, history unfortunately suggests its possible and in fact has happened in this last decade as well. In the abyssal and uncertain depths of the 2012-2013 debt problems of the island nation Cyprus, wealthy savers and depositors accounts were frozen and more than 50% wealth transferred/confiscates in order to solve the cash crunch of the banks. If history is any indicator, then right now it’s not definite at best but clearly revolutionary in whatever way the true powers of blockchain are realized over the coming years. Theoretically, blockchain has the power to make a coordinated global bail-in immutable (think permanent), in-escapable (think how transaction on bitcoin blockchain ledger are recorded forever) and instantaneous (think Thanos’s snap from Avengers Infinity Wars, but on your bank account).

In the eloquent words of Mike Maloney, school dropout, self-educated, entrepreneur, gold and silver investor and one of the few who predicted (but not taken seriously) and profited from the Global Financial Crisis of 2008, “It [blockchain] is powerful that if captured and controlled, it could enslave all of humanity, but if allowed to remain free and flourish it could foster unimaginable levels of peace and prosperity” (12). What will our future hold? No one really knows for sure, but the future will be reality one day. For more on this topic, information and stories to enlighten, inspire and educate – please like, share our message and stay tuned. Don’t miss the future, The Future is Now!