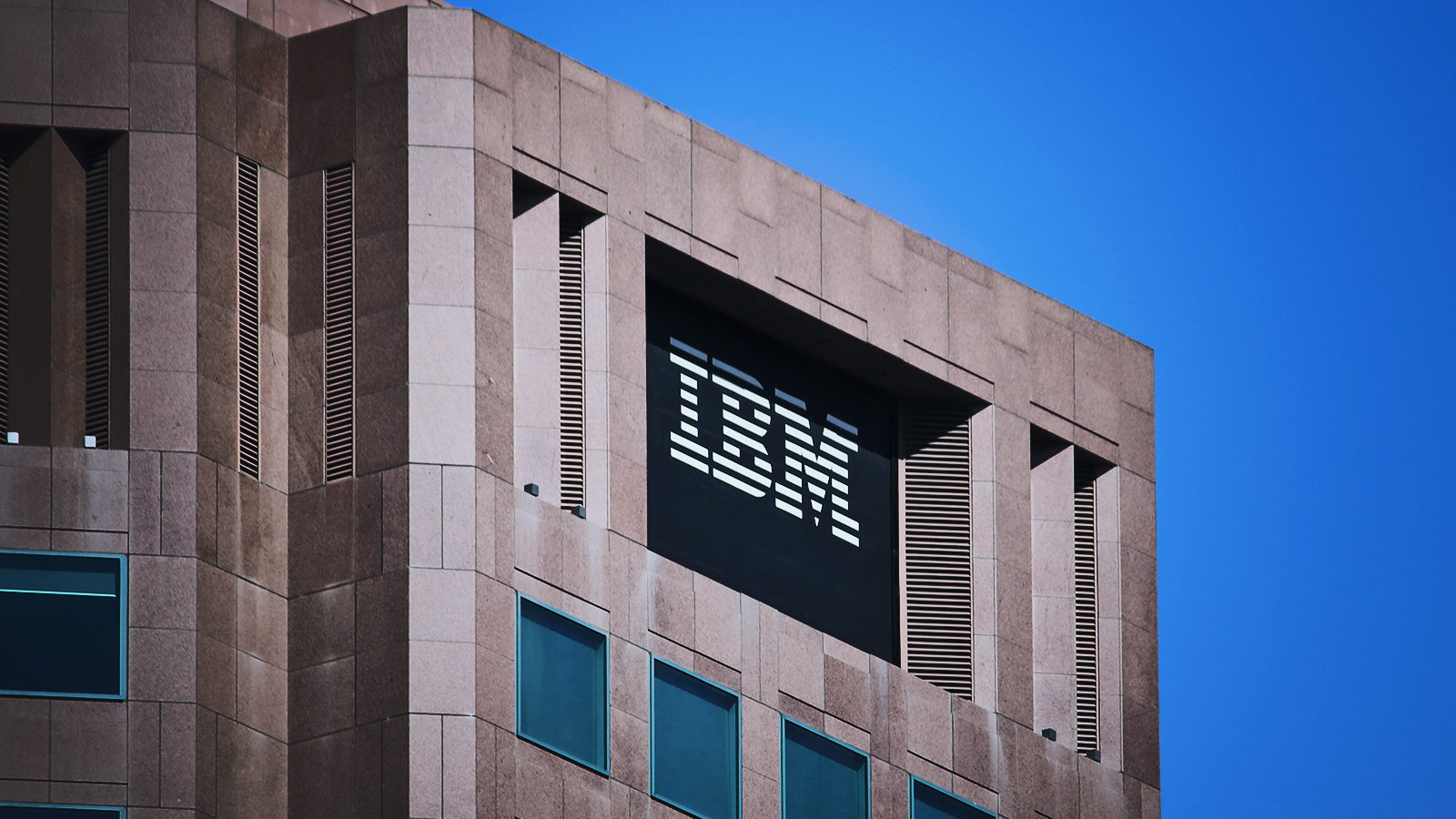 ‘Bill of Lading’ in physical printed form is the most widely used documentation as proof of goods and cargo transferred over international territories. The lack of an easy to use digital counterpart is attributed to the ease of manipulation of online documentations. Moreover, verifying physical documents is also more time consuming and labor intensive. This is where blockchain technology can boost operational efficiency with immutable proof on its ledger. Now, one of Singapore’s biggest shippers, Pacific International Lines (PIL) is set to trial an advance digital ‘Bill of Lading’ blockchain system developed by tech giant IBM. In addition to operational cost reduction, this will also eliminate fraud by duplication of the physical ‘Bill of Lading documents’.

“Traditionally, information flow is predominantly handled via manual processes and the supply chain is slowed down when there are many points of communication within its framework. The use of blockchain technology to allow for the direct exchange of documents and information via the decentralized network to boost transparency, eliminate disputes forgeries and unnecessary risks will be key for this industry to progress.”

As we see more Blockchain implementation become real use-cases, we see the bright future of crypto ahead. HODL, subscribe to our Youtube channel and for more information and stories to enlighten, inspire and educate – please like, share our message & stay tuned. Don’t miss the future, The Future is Now!