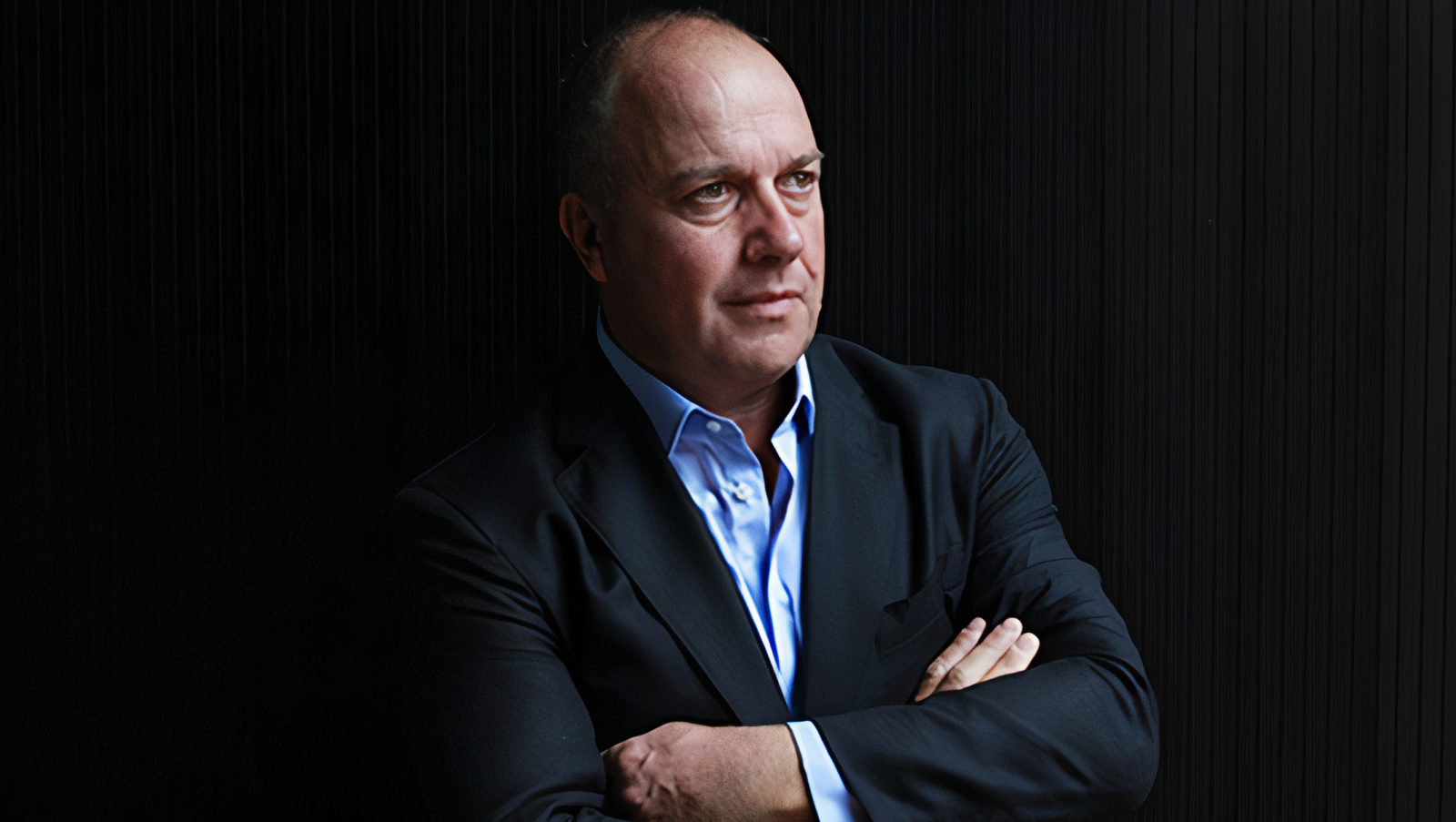 In a recent interview with Forbes, Daniel Masters, JP Morgan’s former global head of energy trading, mentioned that there is a noteworthy dynamic playing out in the domain of Central Bank Digital Currencies. He said that the Chinese digital currency is going to be challenging, and the United States is going to be forced to respond. It could either be in the form of a digital dollar or a trade war.

As per him, the most thought-provoking characteristic of CBDCs is the effect they will have on commercial banks and the financial system as a whole. Presently, central banks issue currency to a batch of commercial banks including Chase and Bank of America. These banks primarily perform 2 tasks. First is to create products and services. The other task they perform is to deal with the end users.

He is of the stance that the world is going into a new paradigm where central banks issue CBDCs, commercial banks stop to exist and the service layer is occupied by new emerging decentralized companies like Compound Finance, Uniswap, and SushiSwap.

He further says that there’s just so much brilliant innovation taking place. Today, the borrowing and lending can be done in a self-governed manner on chain, which is much better than doing it with Citigroup. He further quotes the example of Netflix and Blockbuster, comparing decentralized finance with former and traditional banks with the latter.