Blockchain Will Generate 3 Trillion USD Worth Of Value In Next Ten Years, Says Australian Senate Report 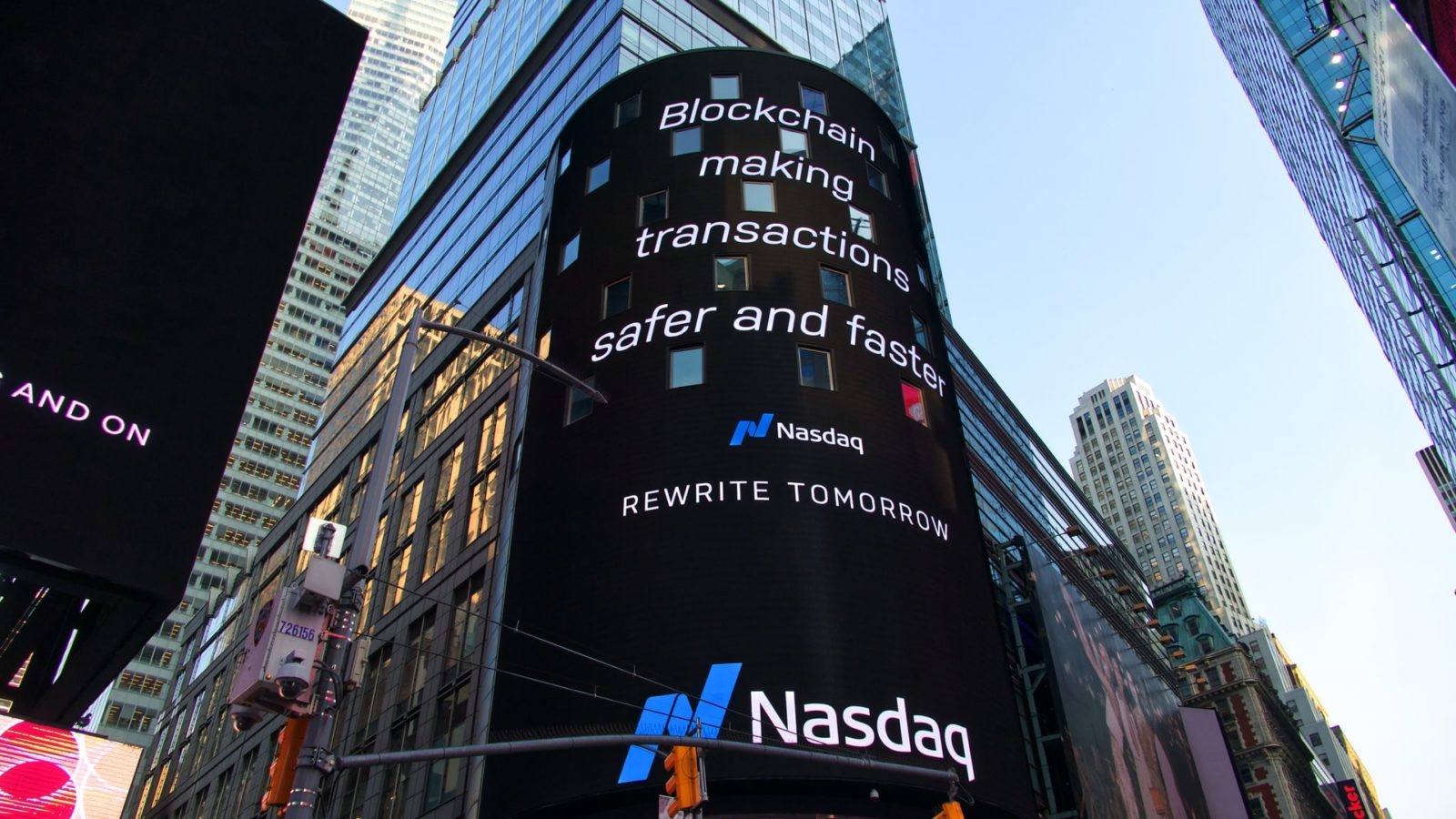 Australian Senate’s Select Committee on Financial Technology and Regulatory Technology, recently released an interim report that consists of more than a few references to blockchain. The Committee acknowledged the prospects for the nation’s go-getting blockchain roadmap. The report further mentioned the necessity of regulatory amendments regarding ICOs

Earlier, the Australian government announced a roadmap for a pulsating blockchain domain that the nation anticipates to accomplish by introducing a blend of export, banking, and education infrastructure alterations. Moreover, the National Stock Exchange of Australia is working on a blockchain-based settlement and clearing system that could also permit fractional trading in the process.

The aforementioned report also lays out the potential for blockchain to influence developments in both fintech and regulatory technology. It also touches on the topic of capital raised by means of ICOs.

Additionally, the Committee noted that blockchain could help a large number of Australian businesses. As per the report, these industries include the financial and insurance, scientific, professional, and technical services, retail trade, agriculture, healthcare and social assistance, as well as real estate services.